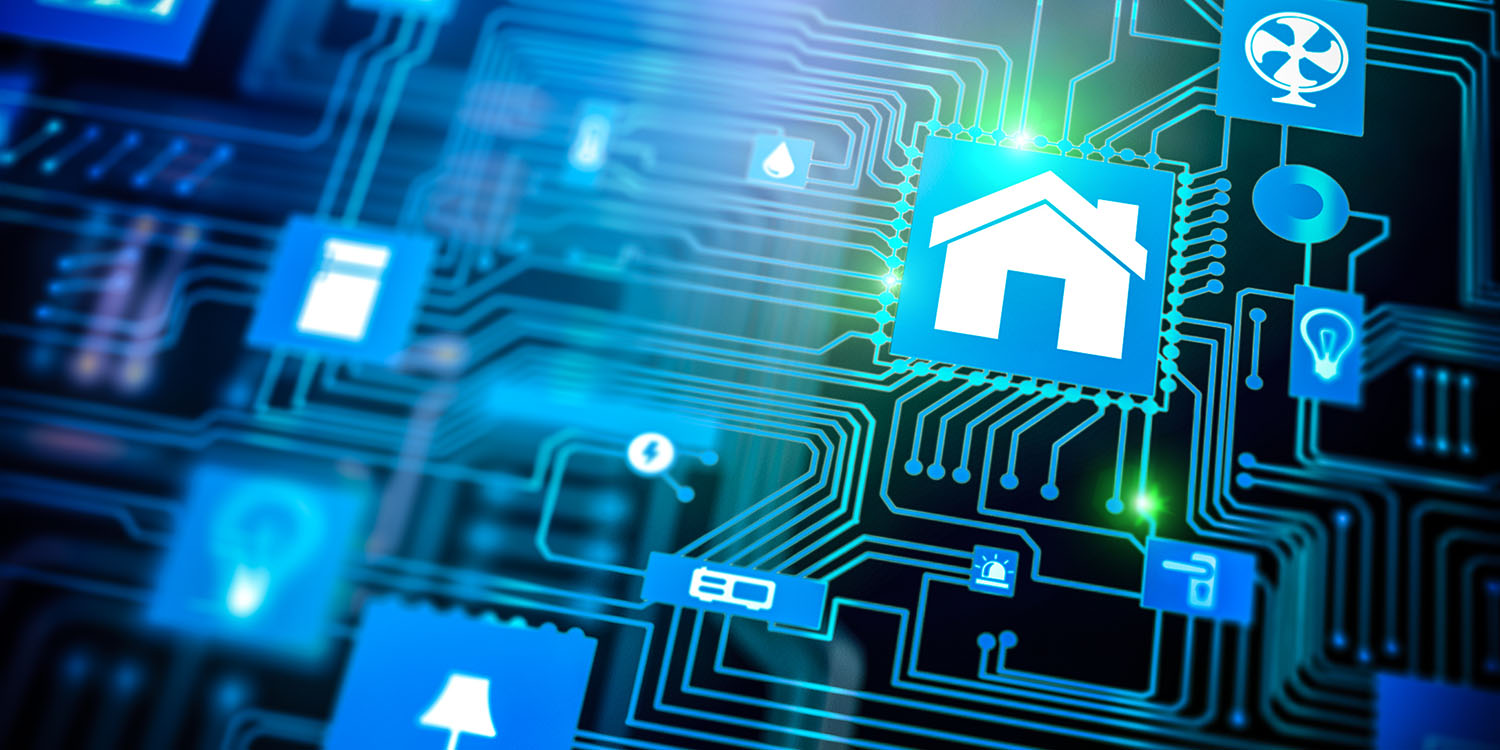 While Apple has so far touted HomeKit as the best way to ensure security and privacy of smart home devices, the company has now agreed to work with other tech giants on an open standard for smart home security.

The new working group comprises some of the biggest names in smart home tech, including major rivals…

Apple made the announcement this morning.

Amazon, Apple, Google, and the Zigbee Alliance today announced a new working group that plans to develop and promote the adoption of a new, royalty-free connectivity standard to increase compatibility among smart home products, with security as a fundamental design tenet. Zigbee Alliance board member companies such as IKEA, Legrand, NXP Semiconductors, Resideo, Samsung SmartThings, Schneider Electric, Signify (formerly Philips Lighting), Silicon Labs, Somfy, and Wulian are also onboard to join the working group and contribute to the project […]

The industry working group will take an open-source approach for the development and implementation of a new, unified connectivity protocol […]

The project aims to make it easier for device manufacturers to build devices that are compatible with smart home and voice services such as Amazon’s Alexa, Apple’s Siri, Google’s Assistant, and others. The planned protocol will complement existing technologies, and working group members encourage device manufacturers to continue innovating using technologies available today.

Project Connected Home over IP welcomes device manufacturers, silicon providers, and other developers from across the smart home industry to participate in and contribute to the standard.

The project will be based on four existing proprietary standards.

The Project intends to leverage development work and protocols from existing systems such as:

It’s surprising to see Apple embrace an open-source approach when it has worked so hard on promoting HomeKit as the way to go, but it remains to be seen how far the open standard will go. Will it mean all compatible devices can be controlled by the Home app, for example, or will that remain exclusive to HomeKit-certified devices?

However, the good news for consumers is we should have an easier set up and integration process for non-HomeKit-compatible devices.

The Project aims to improve the consumer experience of trying to use smart home products that aren’t compatible with each other. We believe that the protocol has the potential to be widely adopted across home systems and assistants such as Google Assistant, Amazon Alexa, Apple’s Siri, Google Assistant, and others. If the Working Group succeeds with this goal, customers can be confident that their device of choice will work in their home and that they will be able to setup and control it with their preferred system.

It will be some time yet before we’ll see the benefits: the working group aims to release a draft specification in late 2020, so it will likely be sometime in 2021 before we’ll see devices using the new standard.