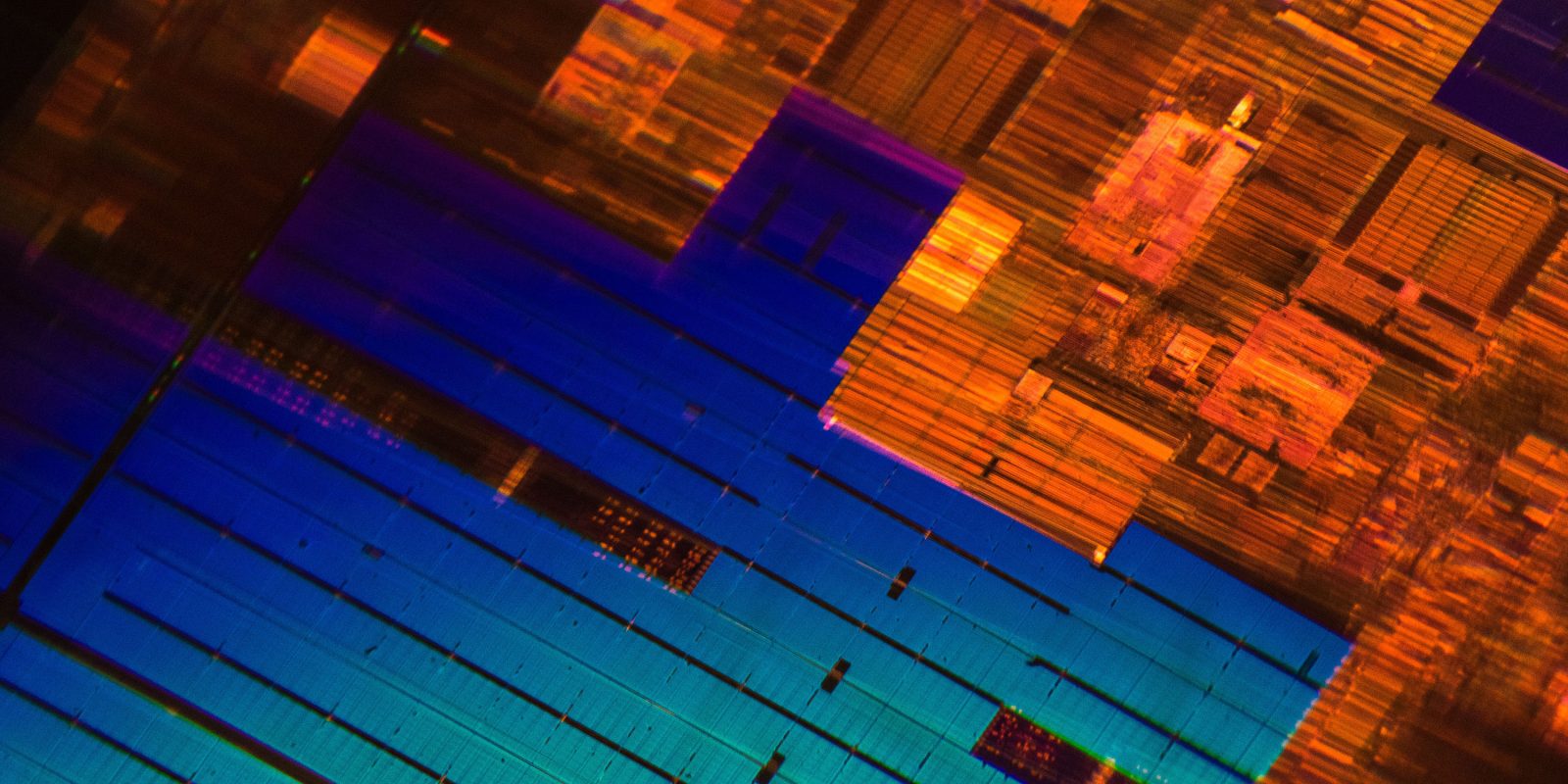 Apple’s A-series chip roadmap appears to be on track, as the company works on ever smaller chip processes. The latest TSMC news suggests that all is on schedule for a revised 5nm process this year, a 4nm process(ish) in 2022, and a 3nm process in 2023.

We heard back in January about TSMC’s plans for 3nm chips, and a new report today has more information …

Digitimes says that TSMC expects to be ready for volume production of 3nm chips by the second half of 2022.

TSMC is fast advancing its manufacturing processes, and it is expected to move its N4, namely 4nm, node to risk production in the third quarter of 2021, with N3 – 3nm node – to start volume production at the world’s number-one pure-play foundry house in second-half 2022.

That timing would be too tight to see the chips used in next year’s iPhones, but would mean they’d be ready for use in 2023 models.

For this year’s iPhones, Apple is expected to stick with the 5nm process as the A14 chip in the iPhone 12, but in a more efficient form.

Next year, Apple is expected to use a die-shrink version of the A15 chip, which provides an indirect way to boost performance.

Rather than being an entirely new chip process, this is a way to shrink the size of an existing chip without any major changes to its design. This gives more chips per wafer, which reduces manufacturing costs.

Today’s report notes that the continuing chip shortage is seeing foundries like TSMC warning their clients of price rises. However, Apple’s relationship with TSMC is a close one, with contracts agreed years in advance, so the iPhone maker may be able to avoid these.

Finally, Digitimes warns that Intel’s share of the notebook processor market is likely to fall to a record low, as Apple abandons the company’s laptop CPUs in favor of its own Apple Silicon chips.