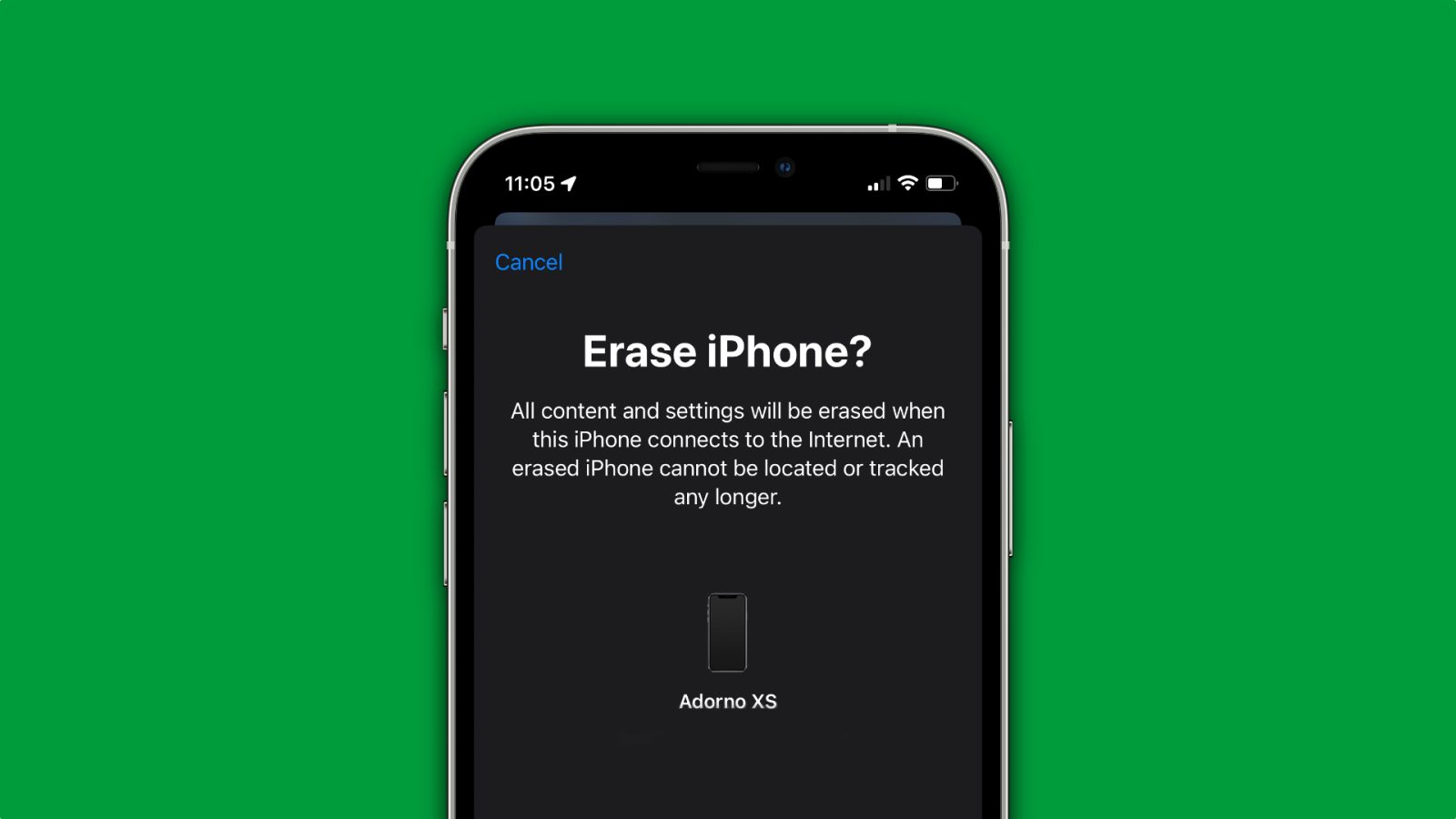 Last week, we reported that criminals in Brazil are stealing people’s iPhones to access bank accounts. Now, Procon-SP, the Brazilian consumer protection regulator based in São Paulo state, said banks are promising to create emergency centers to fight this kind of criminal activity, and Apple and Google are committed to making it easier to erase people’s stolen smartphone.

According to a new report by Brazilian newspaper Folha de S.Paulo, in a meeting with mobile carriers and banks, they committed to Procon-SP to create emergency centers to block phone accounts after a smartphone is stolen.

Apart from that, Apple and Google also promised to make it easier to access their services to erase a smartphone stolen with other devices. Although less known, these services already exist and will be made more accessible.

According to Procon-SP, if the person that had their smartphone stolen is able to erase their phone in the first five minutes, the smartphone will completely lose its value to the criminal.

Even though Apple and Google committed to making it easier to erase people’s stolen smartphones, the Cupertino, California, company didn’t comment on the subject to the newspaper, so it’s unknown what measures Apple will take to make it easier for customers to quickly erase a stolen iPhone.

Here’s how to quickly erase a stolen iPhone

If your iPhone has been stolen and you just want to erase everything inside of it, it’s already possible to take action. Just follow these steps:

When you erase your device, all of your information (including credit, debit, or prepaid cards for Apple Pay) is deleted from the device, and you won’t be able to track it using Find My.

On a support page, Apple describes some other handful options when your iPhone, iPad, or iPod touch is lost or stolen. Learn more about it here.