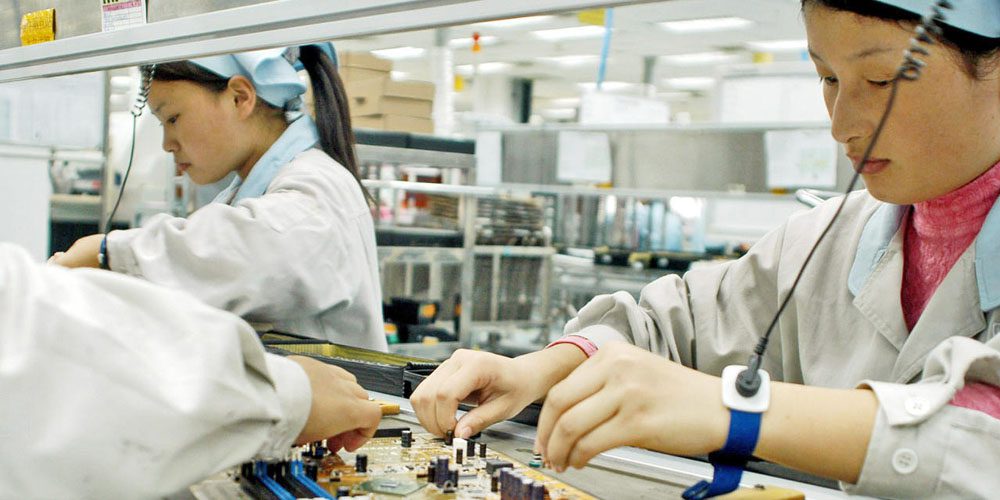 Right on schedule, Digitimes is reporting that Apple is now pulling in orders from its component suppliers ready for the iPhone 13 launch (likely in September).

In normal years, this kickoff of the supply chain ramp always happens in June or early July. The phones typically go into production for assembly in late July, as Apple has to stockpile millions of units ready for the public release in September.

In particular, Digitimes cites the supplier Cyntec who manufactures power chokes for smartphone devices. Cyntec is expecting higher demand this year for its parts, because Apple is bringing 5G millimeter-wave to more regions which necessitates more complicated inductors and internals circuitry.

This year’s iPhone 13 lineup is expected to mirror the iPhone 12, with the same four phones and three screen sizes: a 5.4-inch model, two 6.1-inch models, and the largest ‘Pro Max’ 6.7-inch size. Rumored features include a 120Hz ProMotion display, better cameras and an upgraded A15 chip.