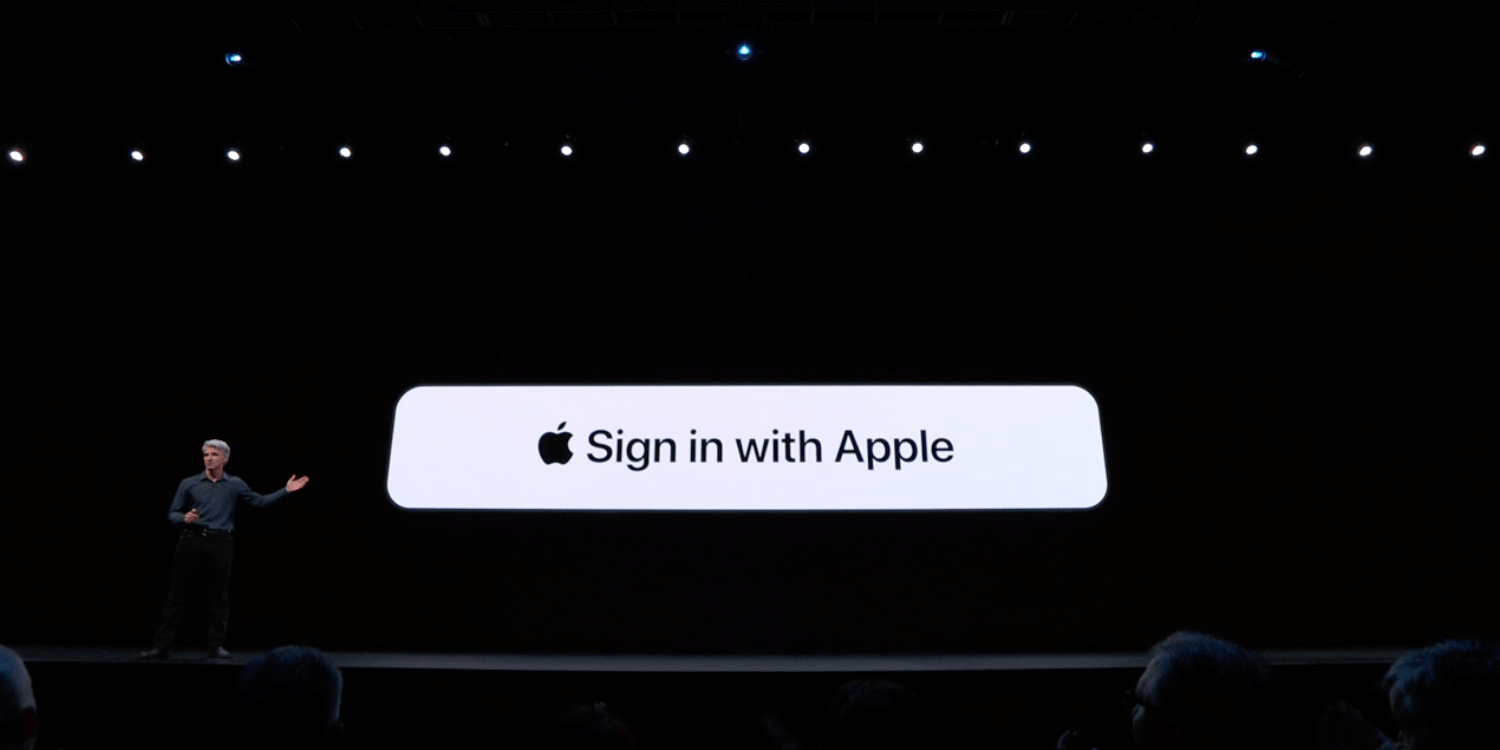 Twitter is working on adding support for Sign in with Apple, according to new findings from prolific researcher Jane Manchun Wong. If Twitter ends up fully rolling it out to the public, this feature would allow users to sign in to Twitter using their Apple ID.

Wong has discovered a variety of different pieces of evidence suggesting that Twitter is developing support for Sign in with Apple. One piece of evidence is a new “Connected accounts” option that lists Apple as an option for signing in; Twitter explains: “These are the social accounts you connected to your Twitter account to log in. You can disable access here.”

To use Sign in with Apple, you need to use two-factor authentication and be signed in to iCloud with that Apple ID on your Apple device. Apple first launched this platform at WWDC 2019, touting it as a tracking-free way of signing in to apps and services.

Apple has strict guidelines for when an application is required to support Sign in with Apple:

Apps that use a third-party or social login service (such as Facebook Login, Google Sign-In, Sign in with Twitter, Sign In with LinkedIn, Login with Amazon, or WeChat Login) to set up or authenticate the user’s primary account with the app must also offer Sign in with Apple as an equivalent option. A user’s primary account is the account they establish with your app for the purposes of identifying themselves, signing in, and accessing your features and associated services.

Twitter, however, has not been required to add Sign in With Apple because the Twitter for iOS app exclusively uses its own sign-in systems, not any third-party systems. This means that if Twitter wants to add other sign-in options, it must also add Sign in with Apple support.

There is no word on when Twitter might launch Sign in with Apple Support, but Wong’s evidence suggests that it’s something the company is currently working on.