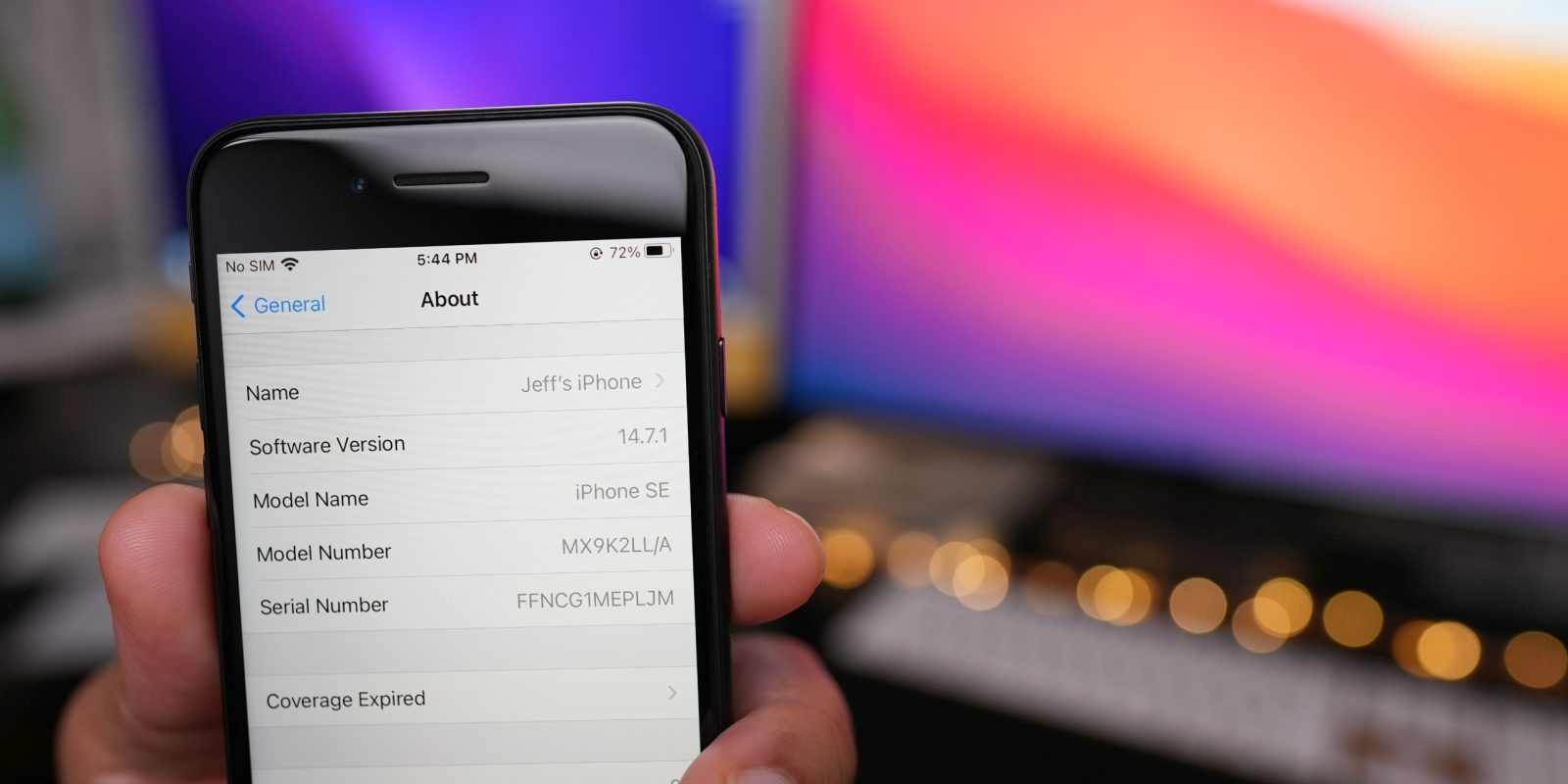 Given its release number, it’s not surprising that there aren’t a lot of changes included with iOS 14.7.1, which comes available a week after the public release of iOS 14.7, and an update that included several significant new additions for iPhone users. However, it’s still an important update when you consider the included security fix.

As noted in the security content details for iOS 14.7.1, the update includes a fix for a vulnerability that may have already been actively exploited. The issue involves a memory corruption issue that may have allowed the execution of arbitrary code with kernel privileges.

The update is available for all eligible iPhones and iPads. Given the circumstances, you should consider updating as soon as possible.

In addition to the security fix, iOS 14.7.1 includes a fix that Apple Watch users paired to iPhones that utilize Touch ID will be keenly interested in. In iOS 14.7 there is an issue that prevents Unlock with iPhone, the feature that will automatically unlock your Apple Watch once you unlock your paired iPhone, from working properly. This issue only affects users that have their Apple Watch paired to a Touch ID-enabled iPhone, like 2020’s second-generation iPhone SE.

Sure enough, I tested Unlock with iPhone on my iPhone SE, which is configurable in the Apple Watch app’s Passcode preference panel, and was unable to unlock my Apple Watch automatically while running iOS 14.7. As soon as I updated to iOS 14.7.1, the featured performed just like expected. Watch our hands-on video walkthrough embedded above as I demonstrate the fix in action.

Have you updated to iOS 14.7.1 yet? Sound off down below in the comments with your thoughts.