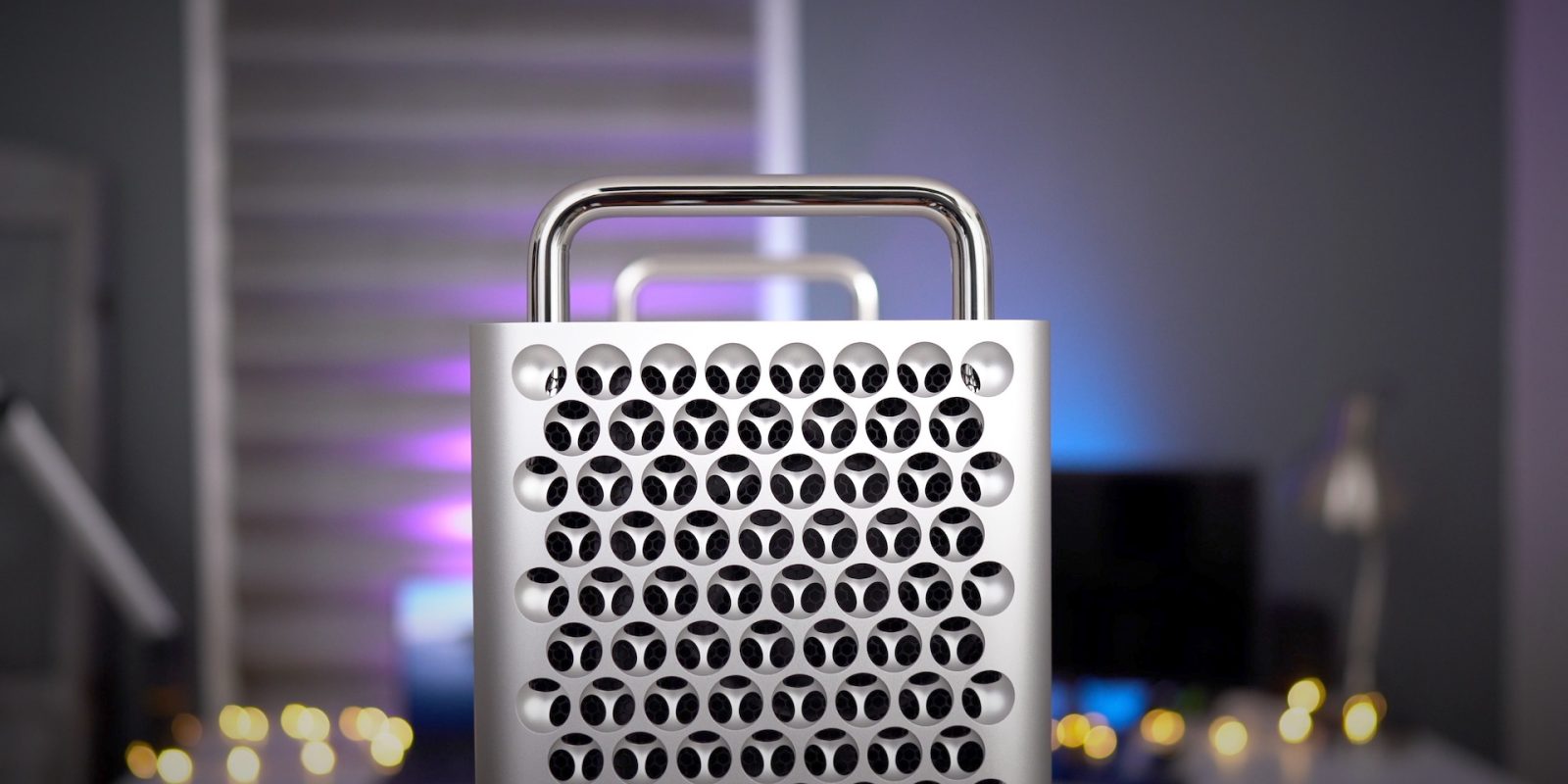 Apple’s not quite done with Intel just yet. According to leaker Yukki_AnS, the next Mac Pro will feature Intel Ice Lake Xeon W-3300 workstation CPUs. This is not the first time we’ve heard that Apple will still launch another Mac with an Intel chip…

Apple is also working on a pair of new Mac Pro desktop computers, its priciest Mac machines that don’t come with a screen included, the people said. One version is a direct update to the current Mac Pro and will continue to use the same design as the version launched in 2019. Apple has discussed continuing to use Intel processors for that model rather than moving to its own chips.

Later, in June, Brendan Shanks wrote on Twitter that the first beta of Xcode 13 includes a new reference to scalable Intel Ice Lake Xeon processor support, seemingly destined for a future Mac Pro update. The reference found in Xcode 13 beta 1 is to Ice Lake SP, which is Intel’s newest Xeon Scalable processor. Apple currently uses Intel Xeon W processors in the Mac Pro, so this would represent a notable boost in performance.

Now, according to Yukki, Apple would use Intel Xeo W-3300 Ice Lake configurations for the 2022 Mac Pro that would offer up to 38 cores and 76 threads. WCCFTech says the “Ice Lake Xeon W-3300 Workstation family will offer support on the LGA 4189 socket platform with up to 270W TDP CPU support, 64 Gen 4 PCIe Lanes, and 8-channel DDR4-3200 memory with up to 4 TB capacities.”

As for now, it’s still unclear whether Apple will unveil two different Mac Pro or the company will launch them in different moments.

In May, Bloomberg reported that Apple is said to be working on an all-new Apple Silicon Mac Pro with 40 cores. A 20-core chip would also be in the works with GPU options with 64 and 128 cores.

About its design, Bloomberg says it is “expected to look like a smaller version of the current design.”