Spatial Audio on Apple Music: The Beatles producer explains why some albums sound better than others 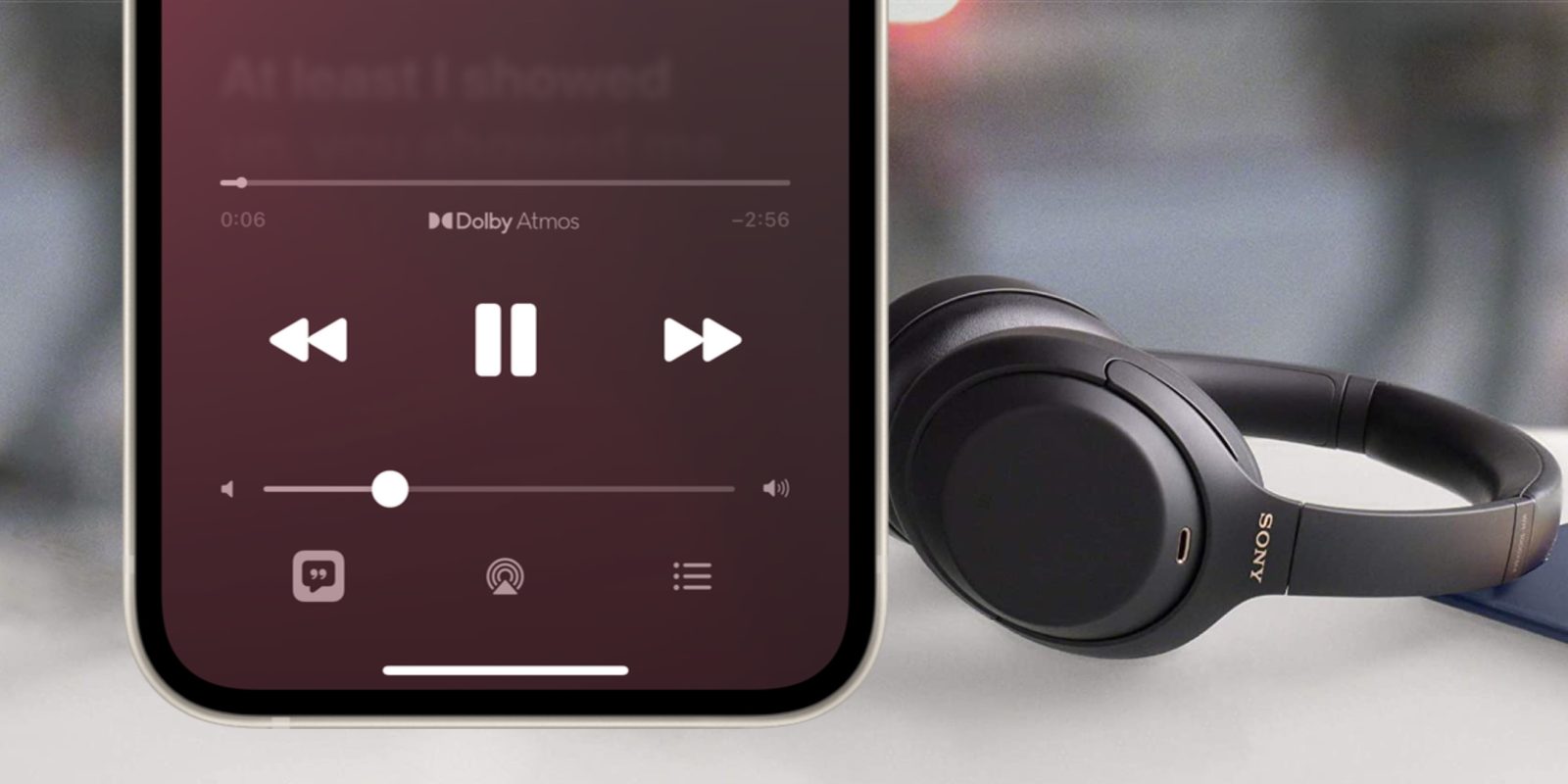 Giles Martin, son of Beatles’s producer Sir George Martin, has sat down for an interview with Rolling Stone talked about Apple Music’s Spatial Audio feature. Martin, who is responsible for the Dolby Atmos mixes of the two albums, explains why Sgt. Peppers Lonely Hearts Club Band doesn’t “sound quite right” in Dolby Atmos while Abbey Road does.

It’s been a couple of months since Apple introduced Lossless quality and Spatial Audio technology to Apple Music. At the time of the announcement, Giles Martin talked about this feature and likened it to a “quantum leap in technology.”

“From the feeling of hearing your favorite artist in the same room as you, to the experience of sitting directly in the middle of a symphony orchestra, the listening experience is transformative and the possibilities for the creator are endless. This is a quantum leap in technology – I have so far had the pleasure of mixing some of the greatest artists in history in Dolby Atmos. With this work I have found myself falling into albums I love. There is a unique experience of being able to fully immerse myself in music that, although is familiar, suddenly sounds new, fresh, and immediate. As a creator, it is beyond exciting that we can now share this incredible experience through Apple Music.”

“Sgt. Pepper’s, how it’s being presented right now, I’m actually going to change it. It doesn’t sound quite right to me. It’s out in Apple Music right now. But I’m gonna replace it. It’s good. But it’s not right. Sgt. Pepper’s was, I think, the first album ever mixed in Dolby Atmos.”

In the interview, Giles Martin says the album lacks “a bit of bass and a little bit of weight behind it,” which also happens with some albums labeled with Dolby Atmos in Apple Music, including ones from Ariana Grande.

The producer then explains how’s the process of mixing songs to Dolby Atmos:

“We start off with the stereo. I feel immersive audio should be an expansion of the stereo field, in a way. I like the idea of a vinyl record melting and you’re falling into it. That’s the analogy I like to use. And if you have lots and lots of things all around you all the time, it can get slightly irritating and confusing, depending on what the music is (…) But the interesting thing about immersive audio is there’s a center point to it. So it’s almost like mono, but expanded. It’s like having a bit of toffee and smashing the toffee with a hammer and all the shattered bits going around you. And if you don’t have a focal point, if you don’t put your drums in the center or the vocals in the center, you don’t really get a sense of immersion. It’s a bit like a James Turrell room, where you’re just in this colorless room.”

He also gives a little tip why Beatles’ songs sound so good in Dolby Atmos, according to Martin:

“With Beatles mixes, because we have, I suppose, the money to do it, and the luxury of time, what I and [engineer] Sam Okell tend to do, opposed to using digital effects, is we’ll place speakers back in Studio Two [the Abbey Road space where the Beatles originally recorded]. And we’ll re-record John’s voice in Studio Two, so what you’re hearing are the reflections of the room he’s singing in. It brings the vocal closer to you.”

And why we should wait a bit more to see another Beatles records in this technology:

“With the source separation software, I need to make absolutely sure that it does no harm to the audio whatsoever (…) The software is getting a lot better. I’m constantly looking at how we would approach it if I ever get to [remix] Revolver or Rubber Soul, early albums, which a lot of people want me to do. That’s a good example of, “How do we do that?” How do I make sure that John or Paul’s vocal isn’t just in the right-hand speaker, but also make sure that his guitar doesn’t follow him if I put it in the center? On “Taxman,” the guitar, the bass, and drums are all on one track! That’s why the record is basically on the left-hand side, and then there’s a shaker on the right-hand side of the center.”

“There’s been an exponential growth in technology in spatial audio for headphones, which has happened in an incredibly short space of time. I would say that two years ago, it was unlistenable. And now it’s a good experience. The exciting thing is that it’ll only get better.“

What do you think about the Dolby Atmos technology on Apple Music? Which is your favorite track? Tell us in the comment section below.