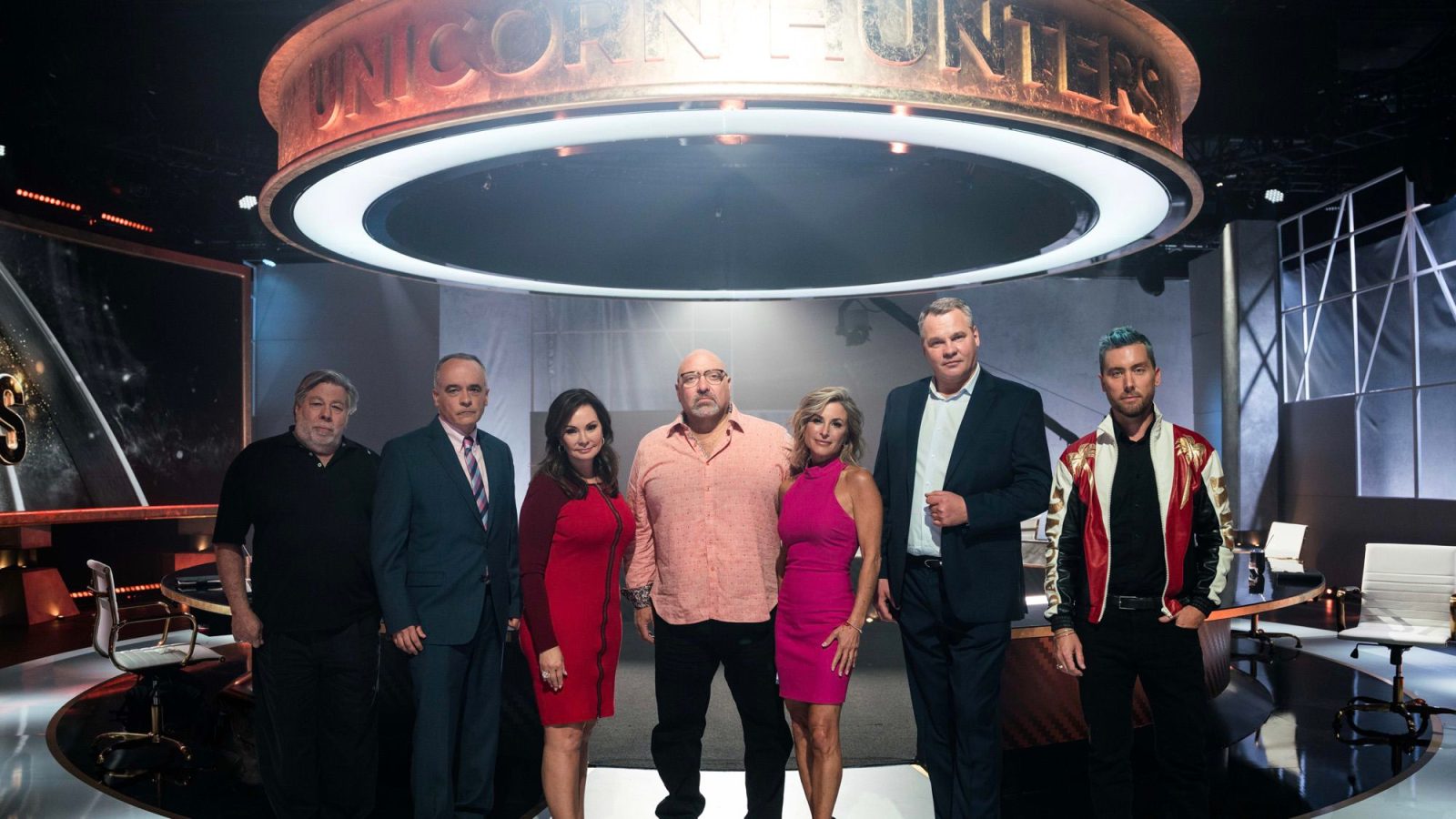 Apple co-founder Steve Wozniak teamed up with singer Lance Bass in a new series of investments called “Unicorn Hunters,” which, as the name suggests, is a competition with startup companies that reach $1 billion valuation. Following an online premiere with a few episodes, the producers now want to expand the show to TV.

“Unicorn Hunters” is all about showing “businesses that have what it takes” to become a “unicorn.” These startups are highlighted by a panel of experts so that viewers can “get an equal shot at investing in these very promising companies before they go big.”

“No one has the ability to predict which companies will ultimately become unicorns, but ‘Unicorn Hunters’ offers you a front-row seat to hear the pitch from businesses that have what it takes to become one. With ‘Unicorn Hunters,’ you ‘discover’ private startups at the same time as our panel of experts, and you get an equal shot at investing in these very promising companies before they go big.”

The first four episodes of the show were filmed earlier this year and streamed over the internet, but now, the team behind “Unicorn Hunters” wants to bring it to television. As reported by Variety, producers are now licensing new episodes for TV in the United States and also for international distribution.

The idea of this series is somewhat reminiscent of “Planet of the Apps,” which was Apple’s first TV show released on Apple Music — long before Apple TV+ existed. In “Planet of the Apps,” a group of famous advisors searched for the best app ideas to invest in them. Apple canceled the show after a single 10-episode season, which never became popular.