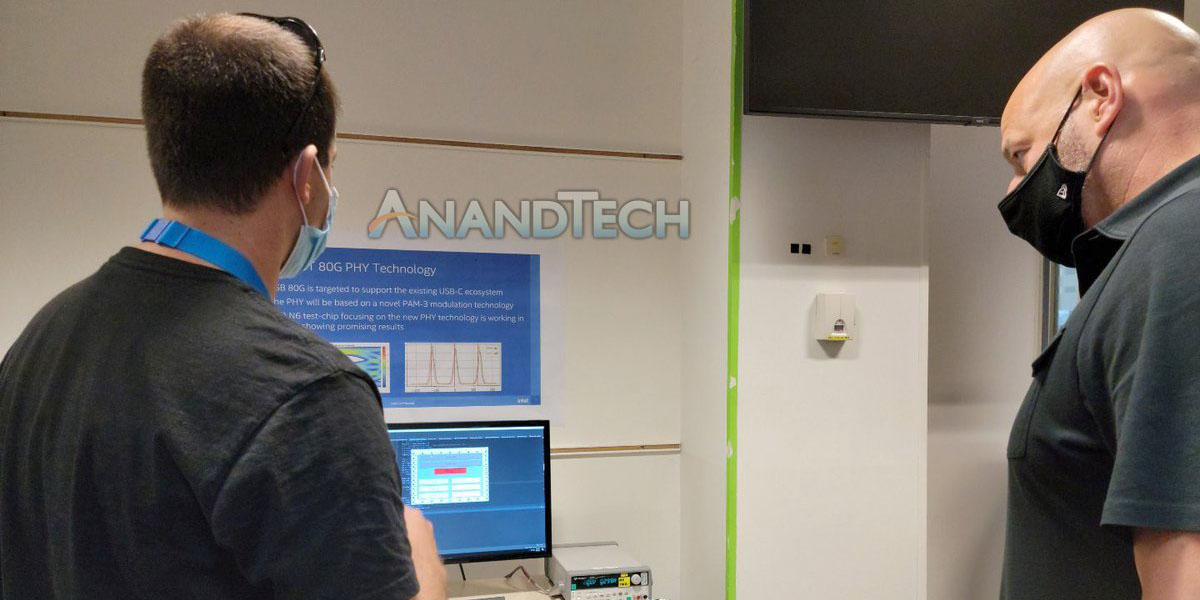 Future Macs will benefit from Thunderbolt 5 bandwidth of 80Gbps, according to a photo accidentally tweeted by an Intel exec.

Apple was an early adopter of Thunderbolt, incorporating standalone ports into Macs before the standard was updated to use USB-C connectors – with all the confusion that entails.

When Intel announced Thunderbolt 4, people naturally expected this to improve on the 40Gbps bandwidth offered by Thunderbolt 3, but this turned out not to be the case.

However, the company told Tom’s Hardware back in March that it was hoping to double the speed for Thunderbolt 5.

While celebrating Thunderbolt’s 10th birthday, Ben Hacker, Intel’s director of I/O strategy in the Client Connectivity Division, explained that the development of Thunderbolt 4’s successor is already in place with sights set on higher speed.

“What I think we’re pretty confident of is for at least another speed bump somewhere, and who knows exactly what that is, but call it roughly a doubling,” Hacker said on The Tom’s Hardware Show.

EVP and GM of Intel’s Client Computing Group, Gregory Bryant, is this week spending some time at Intel’s Israel R&D facilities in his first overseas Intel trip in of 2021. An early post on Sunday morning, showcasing Bryant’s trip to the gym to overcome jetlag, was followed by another later in the day with Bryant being shown the offices and the research. The post contained four photos, but was rapidly deleted and replaced by a photo with three (in the tweet above). The photo removed showcases some new information about next-generation Thunderbolt technology.

In this image we can see a poster on the wall showcasing ‘80G PHY Technology’, which means that Intel is working on a physical layer (PHY) for 80 Gbps connections. Off the bat this is double the bandwidth of Thunderbolt 4, which runs at 40 Gbps.

The second line confirms that this is ‘USB 80G is targeted to support the existing USB-C ecosystem’, which follows along that Intel is aiming to maintain the USB-C connector but double the effective bandwidth.

The fact that Intel deleted the tweet suggests it either isn’t yet 100% confident of hitting the target, or simply wants to announce it nearer the time of release.

Faster Thunderbolt 5 bandwidth will be useful for NVMe SSDs or desktop RAIDs, as well as higher-res monitors with faster refresh rates.