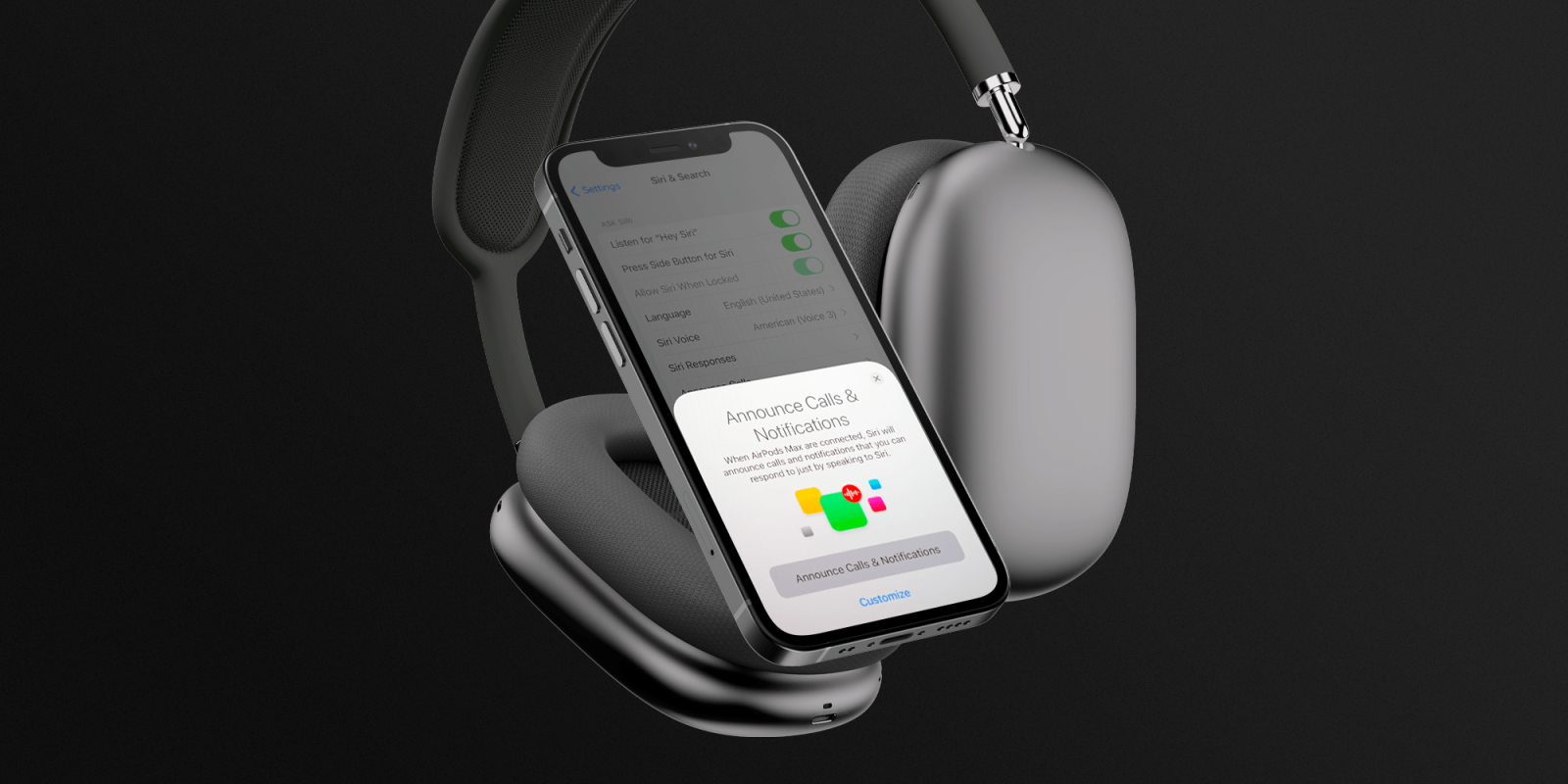 iOS 15 expands on the previously available “Announce Messages” and “Announce Calls” features with the ability to have Siri “Announce Notifications” from first- and third-party apps. The functionality works with certain AirPods and Beats headphones as well as CarPlay, and there’s also the ability to customize which apps can use the feature.

Just Like Announce Messages and Calls, Announce Notifications on iPhone and iPad in iOS 15 means a more seamless experience to hear and respond to alerts without having to unlock your device or say “Hey Siri.”

Have Siri read out notifications without having to unlock your iPhone when 2nd generation AirPods and some Beats headphones are connected. Siri will avoid interuppting you and will listen after reading notifications so you can reply without saying “Hey Siri.”

While Apple is vague on which Beats headphones work with the feature, 2nd-gen AirPods, AirPods Pro, and AirPods Max are all compatible with Announce Notifications (and Calls).

You might see the splash screen prompt shown above to enable Announce Calls and Notifications when you first install iOS 15. But if you don’t turn it on when you see that, follow the steps below to enable/disable and customize the feature:

Announce Messages settings have been integrated into the Announce Notifications app section. But you can also get to them via Settings > Messages > Notifications.