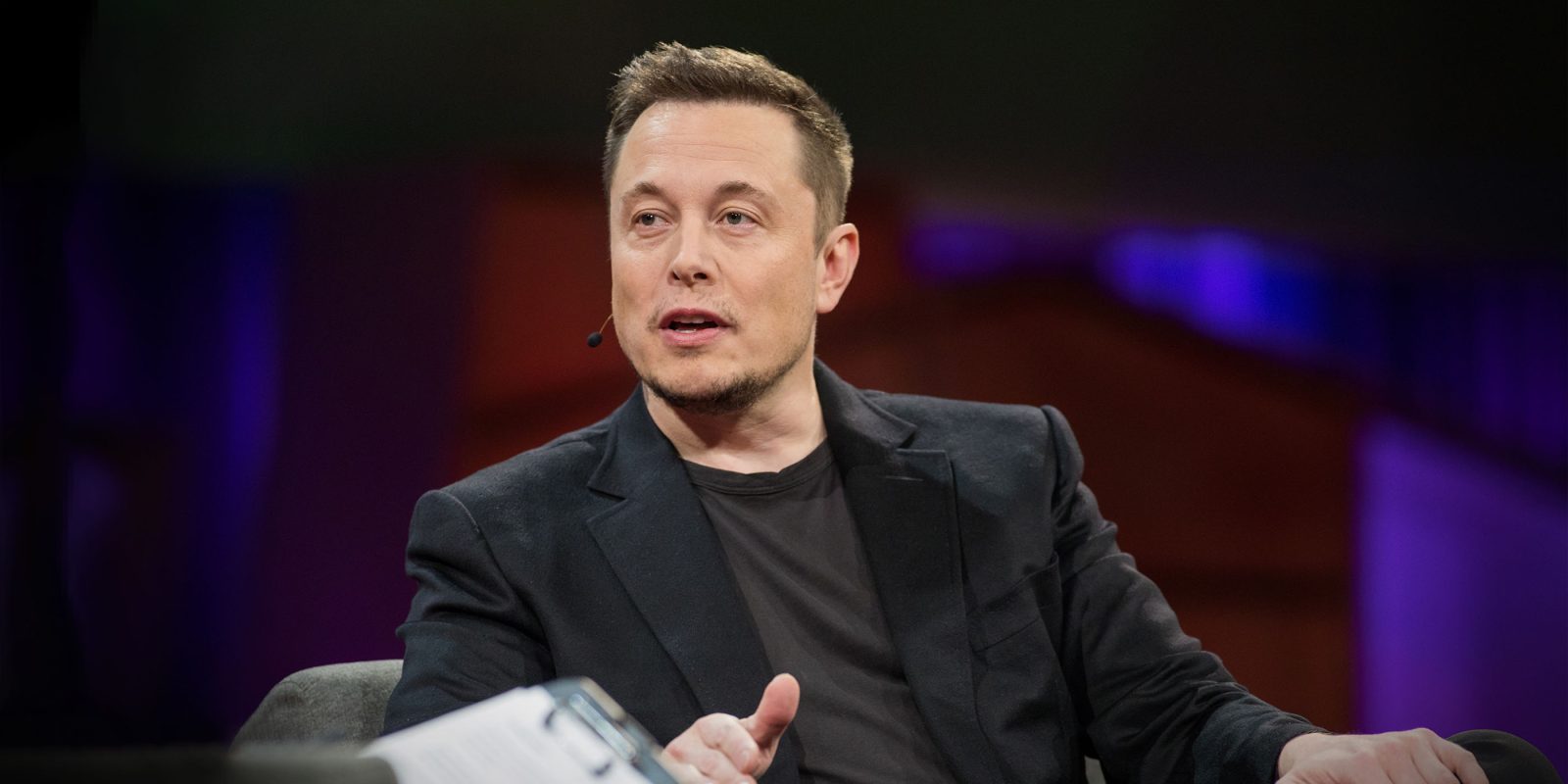 Walter Isaacson ran into controversy when he wrote his lengthy biography on Apple cofounder Steve Jobs a decade ago. But that apparently hasn’t deterred him from tackling tech guru bios, as he is now writing an Elon Musk biography …

Walter Isaacson is as high-profile a name as you can get when it comes to a biographer. Former chair and CEO of CNN and editor of Time magazine, his 656-page book Steve Jobs: The Exclusive Biography was published just weeks after the death of its subject. His other biographies include Leonardo da Vinci, Einstein, Benjamin Franklin, and Henry Kissinger.

The Steve Jobs bio was based on more than 40 interviews with Steve, alongside speaking with more than 100 of the people who knew him.

Although Steve agreed to the biography, and asked for no editorial control, many of those closest to him criticized the book for painting what they said was an unfair portrait of the man. Apple CEO Tim Cook was one of the most vocal critics.

The person I read about there is somebody I would never have wanted to work with over all this time.

Tesla and SpaceX founder Elon Musk himself announced the news on Twitter (of course).

Musk had previously suggested he would write an autobiography, and still hasn’t ruled that out, responding to a question by replying “Maybe one day.”

There’s one key difference between this and Isaacson’s other biography subjects: the Elon Musk story is far from over. Any biography written at this point would be merely the story to date.

Musk is a big reader himself, famously giving a three-word answer when asked how he learned to design rockets.

Since his childhood, books have played a crucial role in fueling Musk’s ambitions. It’s said that he read the entire Encyclopedia Britannica at age nine and would pore through science fiction novels for more than 10 hours a day.

When asked how he learned about rockets, Musk reportedly said, “I read books.” His voracious reading habit was essential to launching his history-making career.