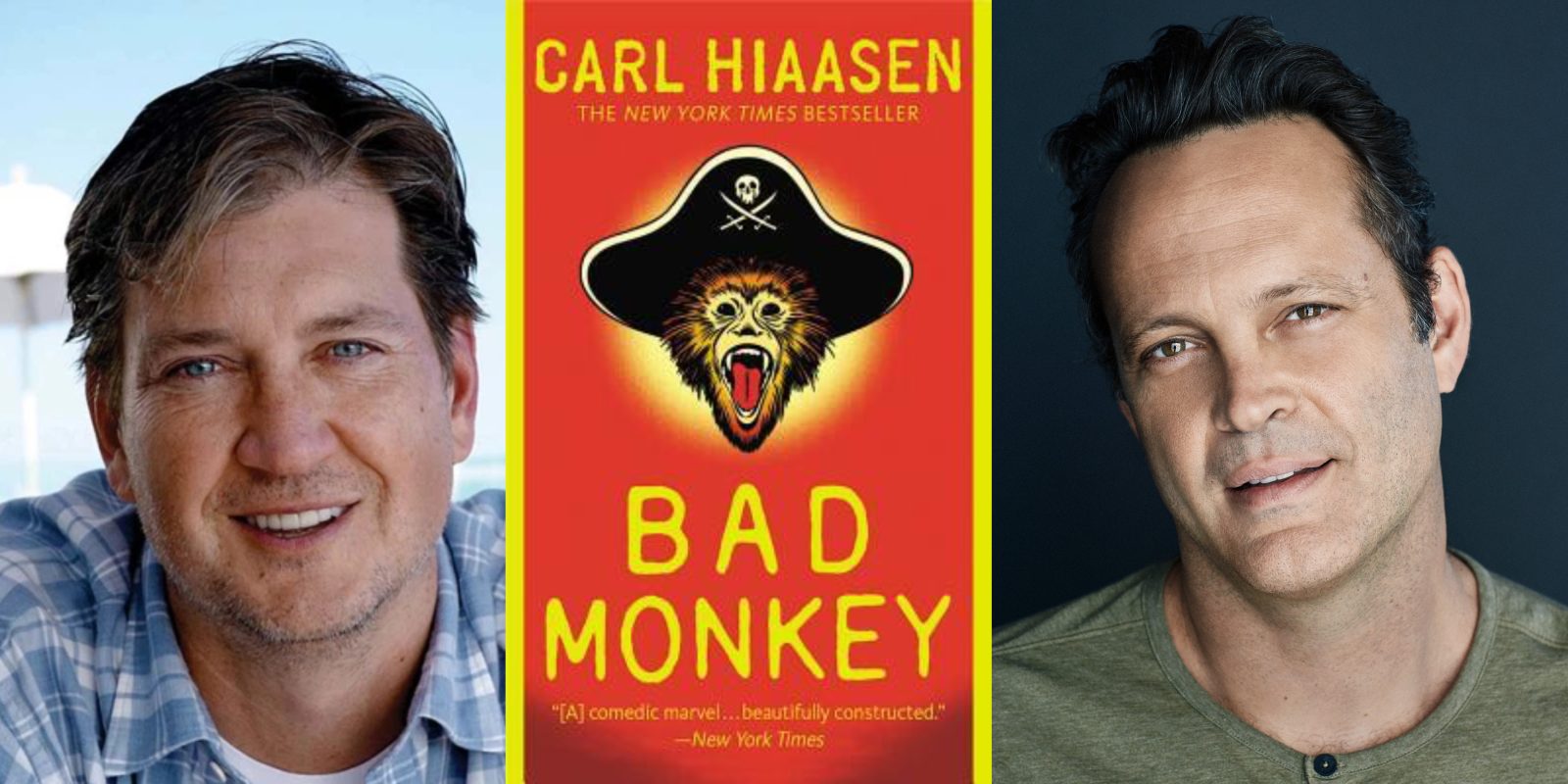 The comedy Ted Lasso has been Apple TV+‘s biggest hit to date, and the streaming service is keeping executive Bill Lawrence in the family with his next project — a drama series — receiving an official series order today.

‘Bad Monkey’ is written and executive produced by Bill Lawrence, and stars Vince Vaughn in the lead role. The series is based off of the 2013 novel of the same name.

The story follows the character of Andrew Yancy, set to be played by Vaughn, a former police detective. Tourists find a severed arm, which comes to be stored in Yancy’s freezer. Yancy is quickly embroiled into an underground world of greed and corruption in Florida.

The first season of Bad Monkey will be told across ten episodes.

Lawrence is perhaps most famously known as the creator of long-running hospital sitcom Scrubs, and more recently seen success as executive producer of Ted Lasso, which stars Jason Sudeikis.

In addition to being Apple’s most popular show with the general public, Ted Lasso has captured much critical acclaim with Golden Globes and Critics Choice wins. It has also been nominated for 20 Emmys, a record for a freshman comedy series.