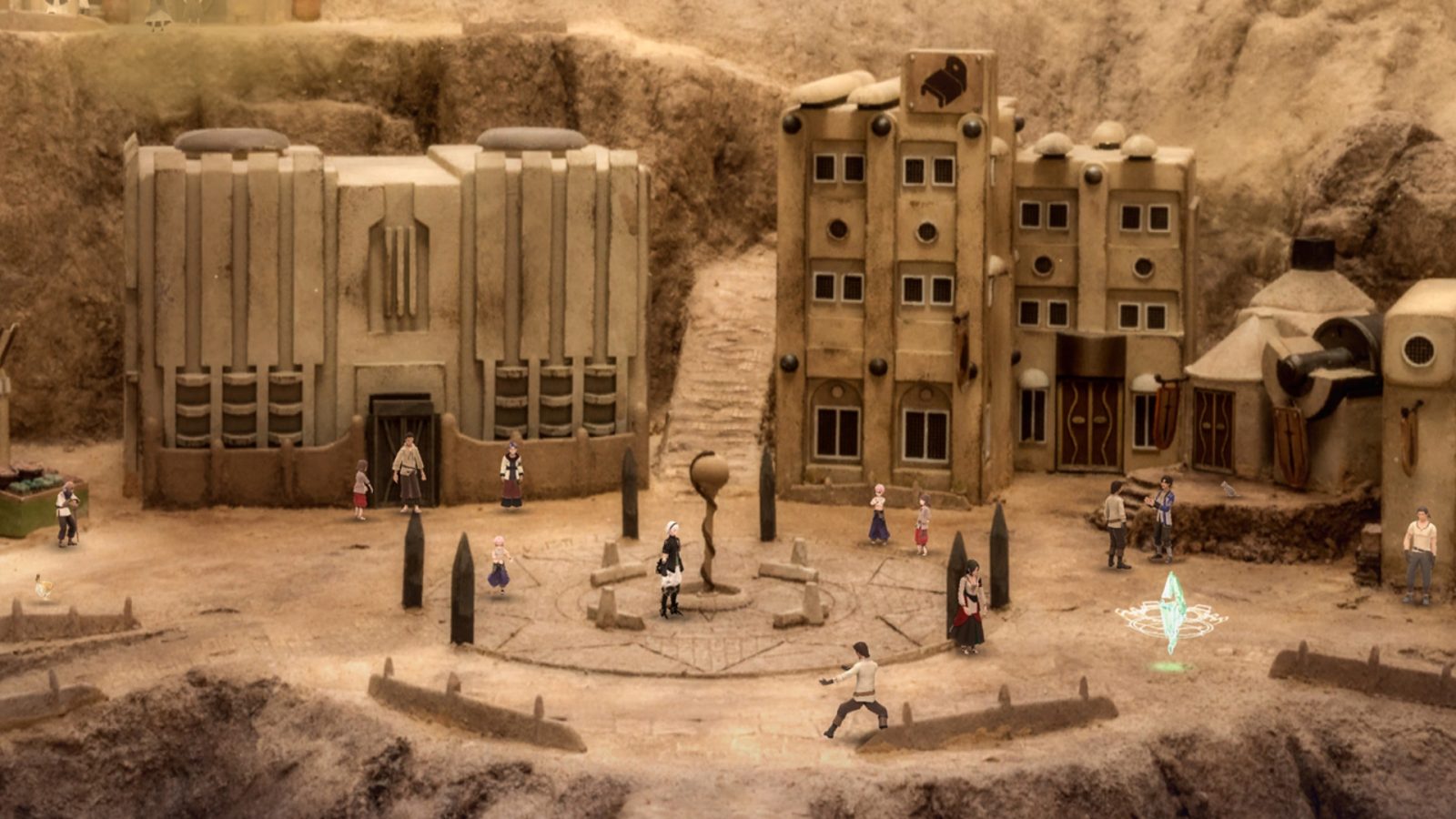 In March, the game community got excited about Final Fantasy’s creator last game ‘Fantasian,’ an exclusive story coming to Apple Arcade. It launched in April, and now, Hironobu Sakaguchi announced that part two is ready to be released.

According to The Verge, Fantasian is soon to get a real ending with the last part of this long story, and it is launching this Friday, August 13.

The second half of ‘Fantasian’ will feature “anywhere between 40 to 60 hours for players to experience,” says developer Mistwalker. It will also introduce 50 new handcrafted vistas to explore, along with 34 new songs from Nobuo Uematsu.

One thing that has created a lot of excitement about this RPG is that it’s set against a backdrop made from over 150 handmade dioramas that blend physical environments and 3D characters.

In a statement, Sakaguchi said:

The release of Part 2 of Fantasian marks the completion of the saga. It ended up being, rather unexpectedly, about twice the volume of Part 1 and is more quest-driven, giving players the ability to progress through the world at their own pace. Boss encounters are even more unique than before. On behalf of all the dev team members, diorama artisans, and musical talent including Uematsu-san — I think we can safely say that we left nothing on the table. We have carefully sculpted the experience preserving the ‘warmth’ of the dioramas with every attention to detail. I encourage everyone to experience this mysterious ‘emotional’ energy, which is at the very heart of Fantasian.

Each of the dioramas had been crafted by the masters of the Japanese “Tokusatsu,” or special effects industry. To create Fantasian’s real-life miniature sets, the game uses veterans who have worked on projects like the Godzilla films, Attack on Titan, and Ultraman.

The game, which launched part one a few months ago, brings some of the Final Fantasy franchise’s experience, such as the “Dimension Battle” mechanic, which allows players to send previously encountered enemies into a separate dimensional dungeon to streamline combat and maximize uninterrupted exploration of the locations.