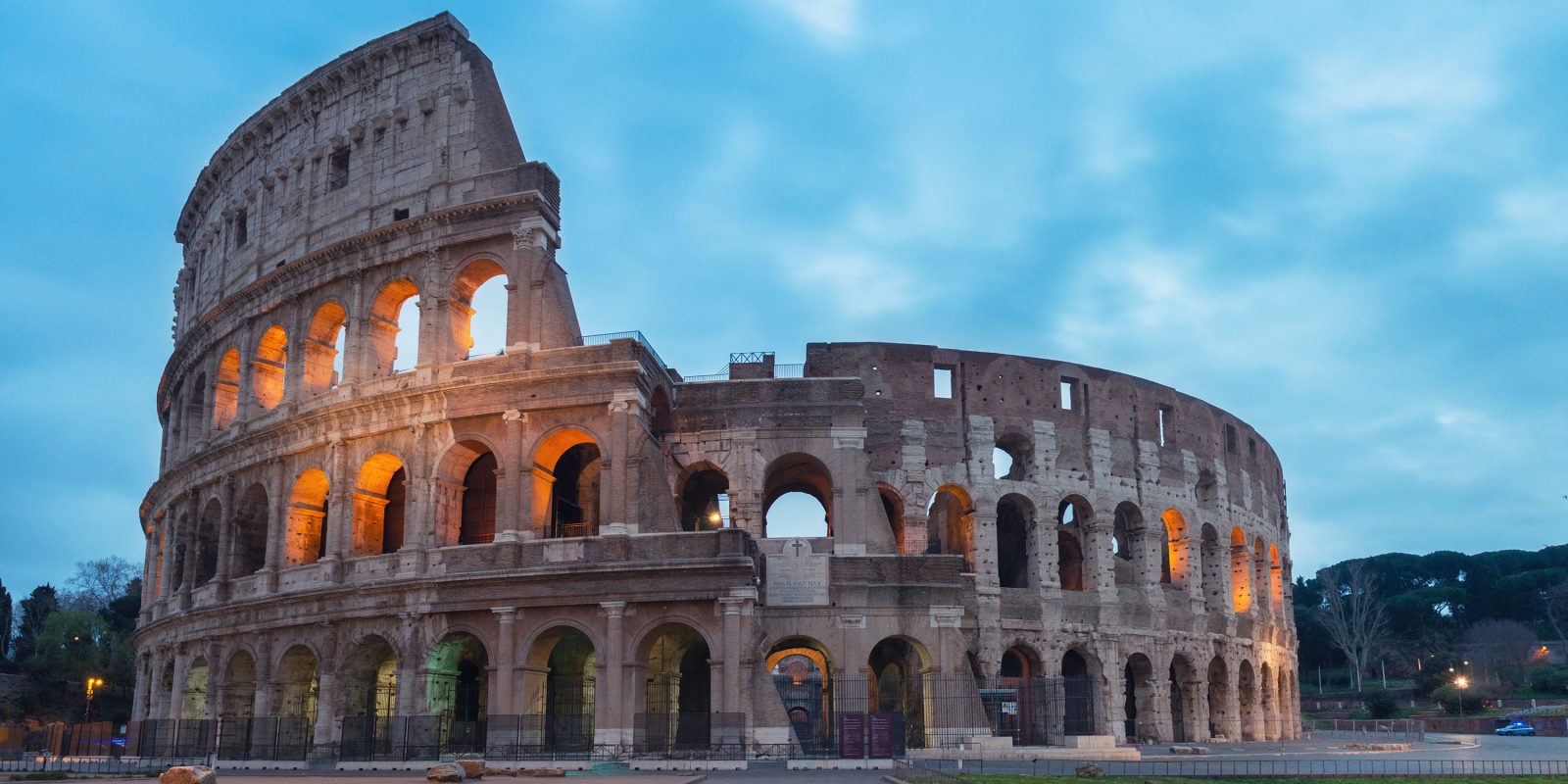 All the main UK mobile carriers promised they had no plans to reintroduce European roaming charges after Brexit. EE was the first to do a U-turn, and now Vodafone has followed suit…

Mobile phone users visiting other countries typically pay roaming charges when they use their mobile phone. This means they can’t take advantage of minutes, texts, or (especially) data included in their plan, and will pay higher out-of-plan charges than they would at home.

In 2017, the European Union agreed a deal where mobile carriers agreed to abolish roaming charges within the EU, and when Britain voted to leave the EU, all four carriers issued assurances that they had no plans to reintroduce them.

EE was the first carrier to do a U-turn, in June.

Mobile operator EE will charge new customers extra to use their mobile phones in Europe from January.

Those joining or upgrading from 7 July 2021 will be charged £2 a day to use their allowances in 47 European destinations from January 2022. EE previously said it had no plans to reintroduce roaming charges in Europe.

Vodafone has now announced that it too will begin imposing a daily charge for roaming within the EU.

If your plan doesn’t include roaming in Europe, there will be a daily charge for using your phone in our European roaming zones. View our roaming zone list to see which country is in which zone. These charges will only start on 6 January 2022 for personal and small business customers.

There will be no charge for those on an Xtra plan, but other pay-monthly customers will have to pay £8 for 8 days or £15 for 15 days, or £2 for a single day pass.

This contrasts with the carrier’s statement last year:

To confirm, we currently have no plans to reintroduce roaming charges in Europe.