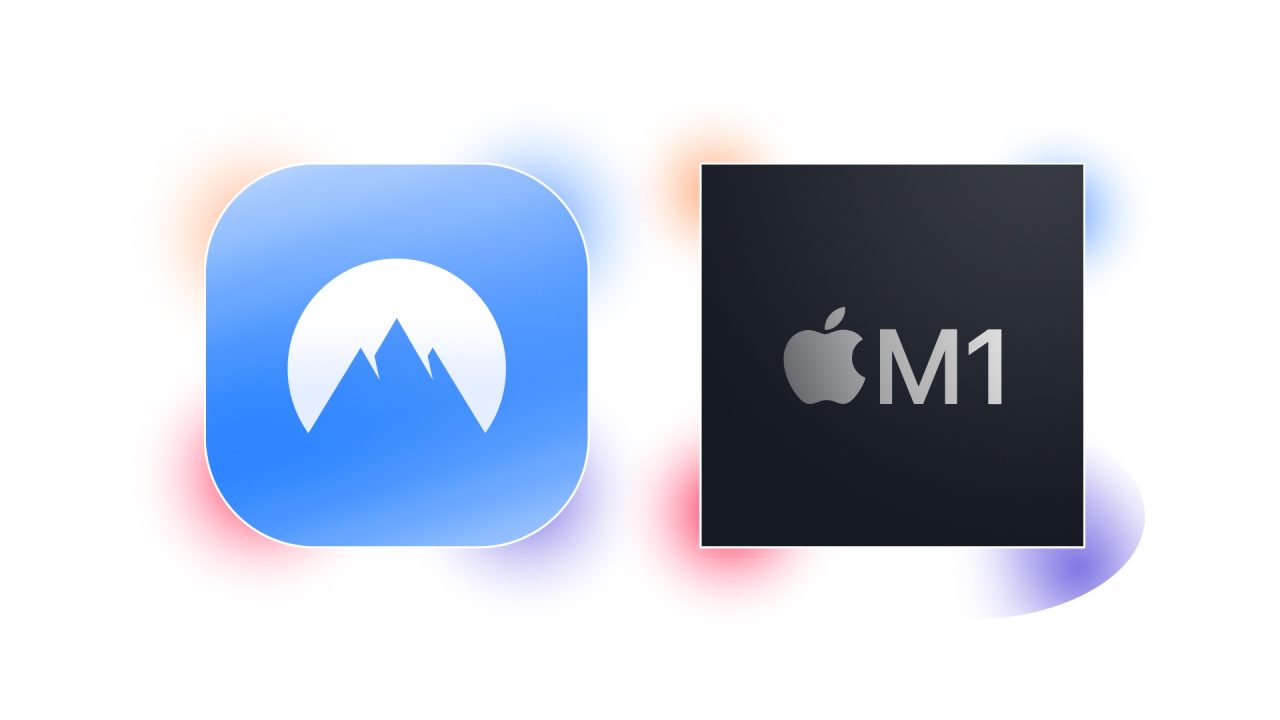 NordVPN is another app that is now running natively on the new M1 Macs. Version 6.6.1 for macOS brings a full-fledged performance and overall improved experience.

“We reworked the NordVPN app to run natively on M1 Macs, which will optimize app performance and user experience for users with newer devices,” says Vykintas Maknickas, product strategist at NordVPN. “Unlike with many VPN providers, all you will need to do to gain access to the appropriate NordVPN app for your operating system is simply update the app — you are good to go.”

Ever since Apple introduced its own Silicon for the Macs, developers can write a new version of their apps to run natively on the M1 computers or use Rosetta 2, a technology that translates apps made for Intel so they can work on M1 Macs.

When an app fully supports Apple’s own processor, it’s usually very beneficial. Adobe, for example, updated most of its Creative Clouds apps to run natively on the M1 Macs. With that, Premiere Pro, for example, has up to 80% faster performance than Intel-based Macs. About its other apps, Adobe says everything is 77% faster than comparable Intel-based systems.

NordVPN will now provide a faster and more optimized experience for M1 Mac users. It offers encryption while surfing the web, you can change your location while it can also protect multiple devices so you can even log into public Wi-Fi safely.

A NordVPN account, for example, covers up to six devices. If you’re already a subscriber to the app, just update it and you’re good to go. To learn more about NordVPN, just click here.