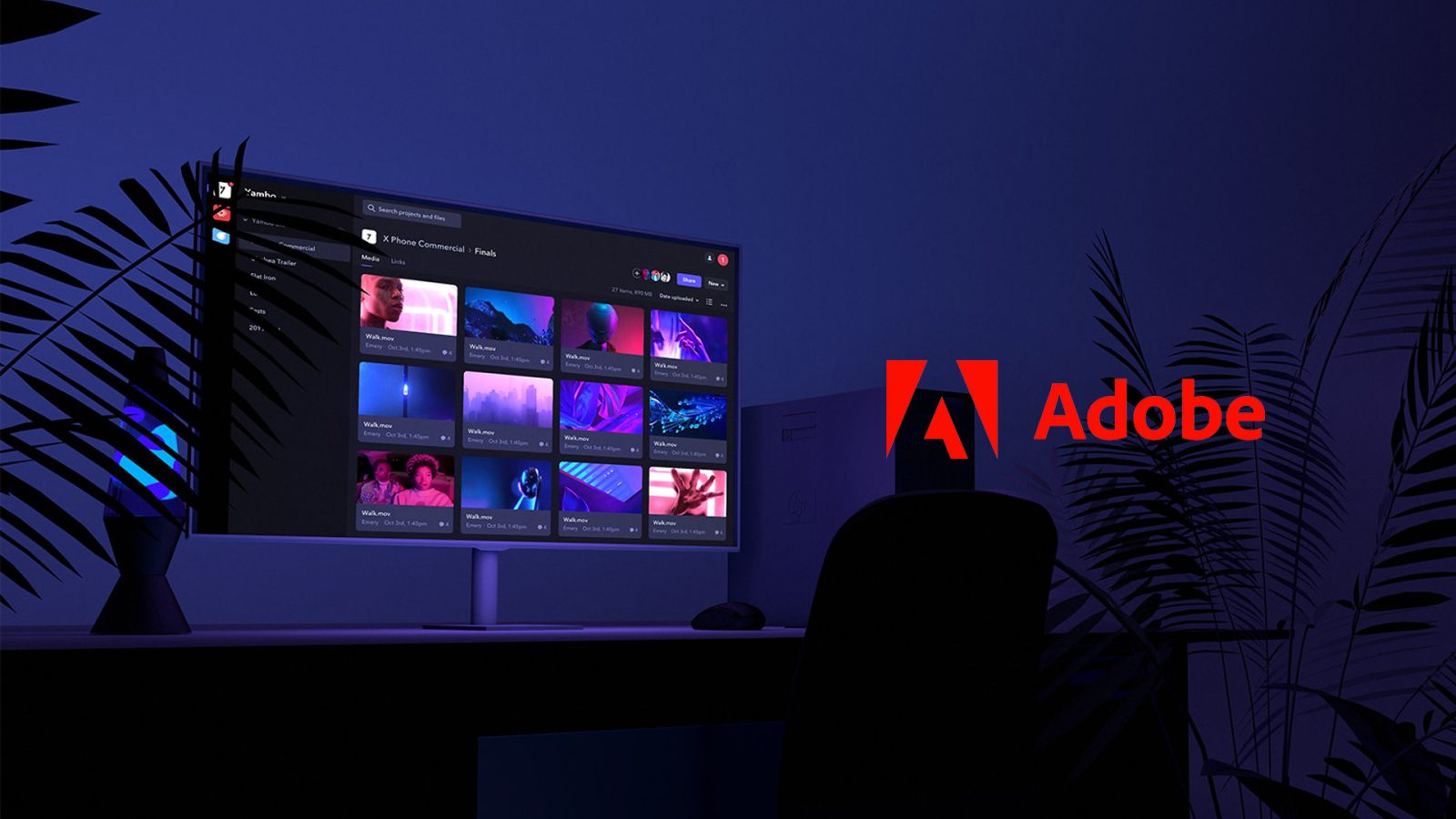 Adobe on Thursday announced the acquisition of Frame.io, a popular cloud-based collaborative video editing platform. The deal, which will result in Frame.io being incorporated into Adobe’s software, cost the company about $1.3 billion.

Frame.io is an online platform created in 2015 that lets video editors easily work in groups with comments, annotations, and approval requests. The service offered by the company was already well known and frequently used by professionals working with Adobe software, so the acquisition should only bring benefits to users.

Today’s video workflows are disjointed with multiple tools and communication channels being used to solicit stakeholder feedback. Frame.io eliminates the inefficiencies of video workflows by enabling real-time footage upload, access, and in-line stakeholder collaboration in a secure and elegant experience across surfaces.

Premiere Pro and After Effects are two of the most popular software used for video editing and production, and Adobe expects to merge Frame.io’s capabilities with its own software in the future. The company argues that Frame.io “has reinvented the modern video workflow.”

With the growth of streaming services and video on social networks, Adobe sees a huge opportunity in investing in features to enhance collaborative work on its platforms.

Of course, since there is still all the legal procedure to complete the acquisition, Adobe does not provide a forecast for combining Frame.io’s platform with Premiere Pro and After Effects. Emery Wells and John Traver, who are respectively the CEO and co-founder of Frame.io, are also joining Adobe with the acquisition.

It’s worth noting that Frame.io is also compatible with Final Cut Pro, so it’s unclear whether the platform will keep support for Apple’s software in the future.