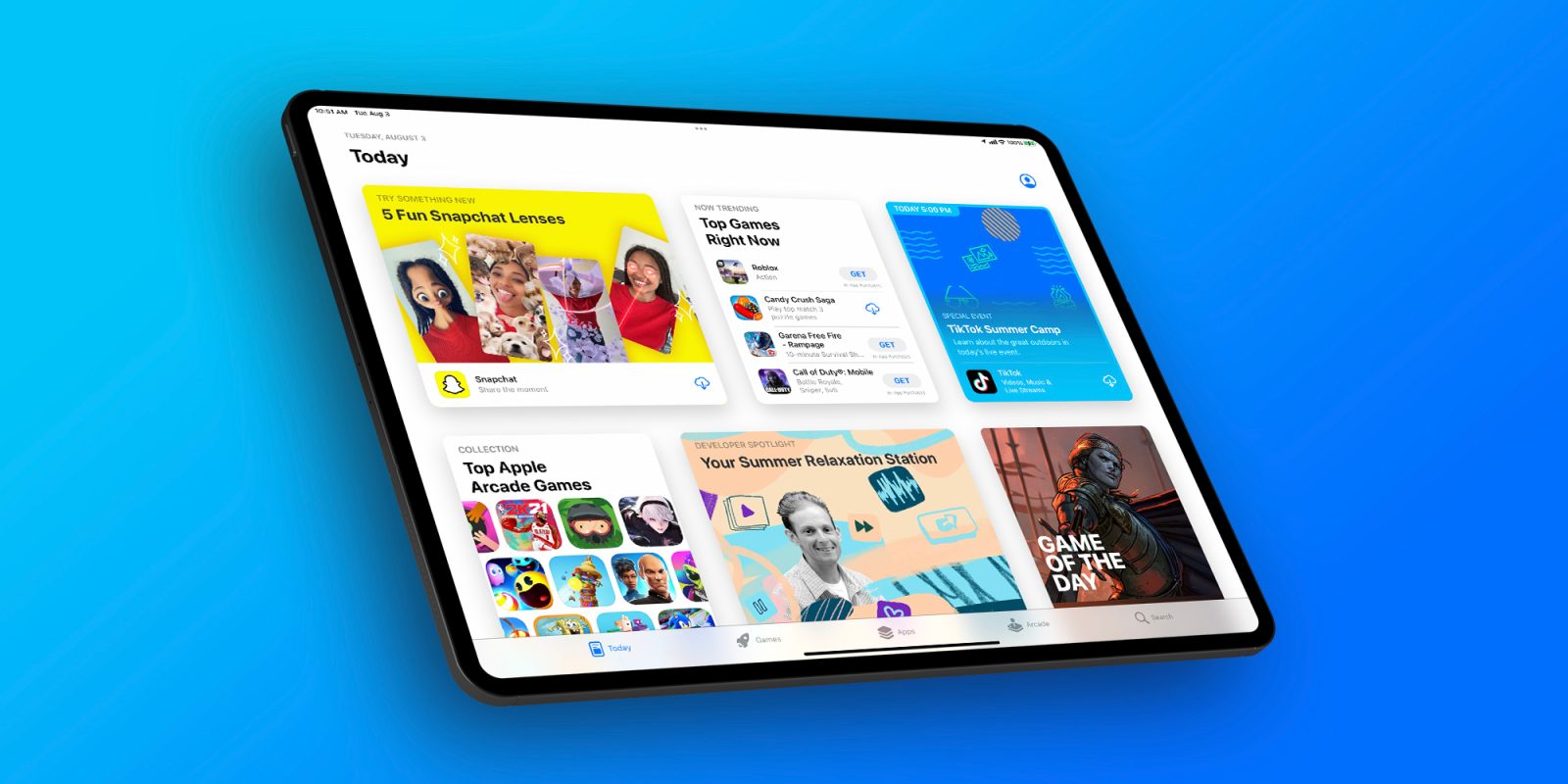 Apple has announced a handful of changes coming to the App Store in response to a class-action lawsuit from US developers. One of the most notable changes is that developers can now communicate with users about alternative payment solutions outside of their applications.

This class-action lawsuit was first filed in 2019. This is not the Epic vs Apple case, but rather a lawsuit brought against Apple from small developers. These changes to the App Store apply to all developers in the App Store in the United States and other countries.

Notably, Apple says that developers can “use communications, such as email, to share information about payment methods outside of their iOS App.” This means that a company or developer can email users, with their consent, to inform them about subscribing outside of the App Store.

Apple has confirmed to 9to5Mac, however, that this change does not apply to in-app communication. Developers are still not allowed to inform users in-app about pricing or subscribing options available elsewhere. Theoretically, Netflix could have a field in its iOS app for users to enter their email address, then communicate with that user directly via email about payment options.

Other highlights from the settlement:

Apple is also announcing a Small Developer Assistance Fund, which will pay out between $250 to $30,000 to developers making under $1 million per year in the App Store. The amounts will vary based on the developer’s “historic participation in the App Store ecosystem.” Only developers in the United States are eligible for this program.