Over 5 million mobile users pre-registered for Pokémon Unite; launches on iOS this month with bonuses 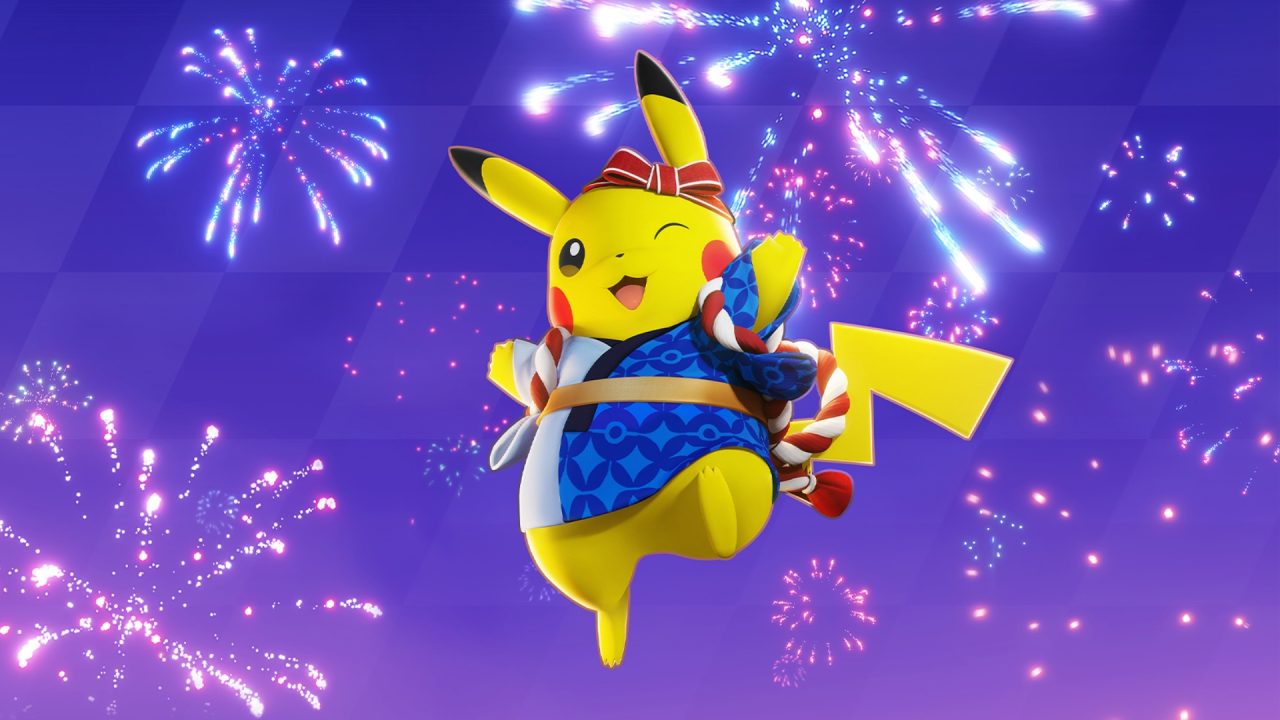 Pokémon Unite is launching for iOS and Android users on September 22. While people wait to play Pokémon’s new MOBA, it has already reached over 5 million pre-registrations before the game’s launch.

When Pokémon Unite announced the release date for mobile early last month, the game set three reward milestones. The first one would be achieved with 1 million pre-registrations, the second one with 2.5 million, and the final one with 5 million people.

Today, Pokémon Unite revealed that three weeks before the launch of the game for mobile, it already has over 5 million pre-registrations.

With that, players will be able to redeem in-game currency, a Pikachu Unite license, and a special Holowear – Festival Style: Pikachu as well.

Also today, Blastoise joined the game for Nintendo Switch players. With that, Pokémon Unite keeps adding new Pokémon, items, and skins to keep the game fresh for its users.

Get ready to make a big splash in Pokémon UNITE, as Blastoise is now available to join your team. This popular Pokémon is a Ranged Defender, and it’s sure to provide some useful support for your squad. This Pokémon begins each match as Squirtle, but it will evolve into Wartortle at Lv. 5, and Blastoise at Lv. 9. You can even make your Blastoise look positively fancy with its available Fashionable Style Holowear.

Soon, Pokémon Unite will add Mamoswine and Sylveon to the game. Both have been announced as new playable Pokémon a couple of weeks ago.

Pre-register for the game here on the App Store