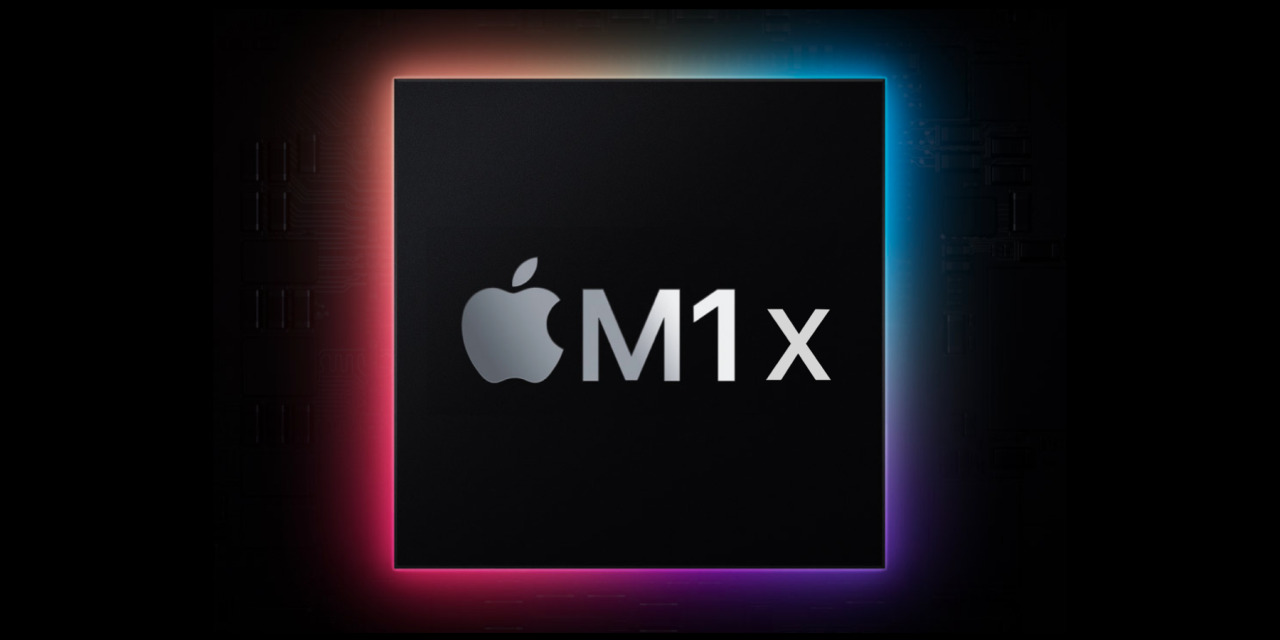 A pair of new reports from Digitimes this morning claims to offer new details on production timelines for two highly anticipated new products from Apple this fall. According to the reports, new M1X-powered MacBook Pros are expected to launch later in the fall, while the Apple Watch Series 7 is slated for mass production at the end of September.

In the first report focused on the new MacBook Pros, Digitimes says that ongoing supply chain shortages continue to impact Apple’s plans for the mini-LED 14-inch and 16-inch MacBook Pros powered by the M1X chip. The report says:

The ongoing chip shortages that are in varying degrees may cause the launch of Apple’s upcoming miniLED-backlit MacBook Pros to be scheduled in October or even November, instead of the usual September, according to industry sources.

This lines up with previous reporting from Bloomberg’s Mark Gurman, who said in July that the new MacBook Pros are slated for launch between September and November. Digitimes, however, indicates that we can expect it toward the latter end of that timeline.

Meanwhile, the Apple Watch Series 7 is reportedly slated to ramp up production at the end of September, according to a preview of a paywalled report from Digitimes (via MacRumors). This comes after Nikkei and Bloomberg reported earlier this week that Apple Watch suppliers have faced production issues due to the wearables new design.

What remains unclear is what these delays mean for the Apple Watch Series 7 announcement. It had been widely expected that the Apple Watch Series 7 would be announced this month alongside the iPhone 13. If suppliers aren’t scheduled to ramp up production until the end of September, however, that could mean a release won’t happen until October or even November.

Be sure to check out our full roundup of everything to expect from Apple this month and for the rest of the fall right here.