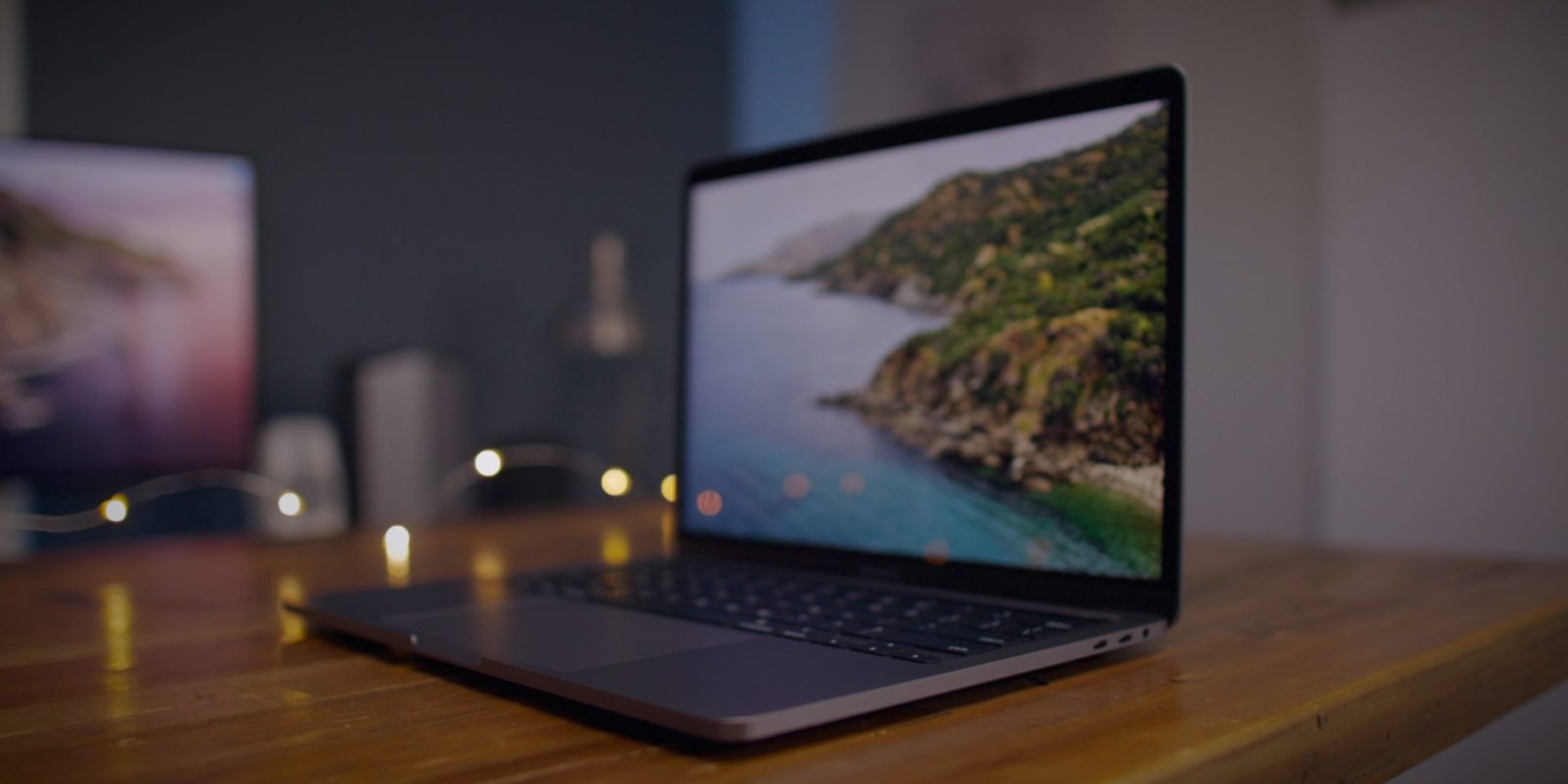 In today’s Power On newsletter, Bloomberg Mark Gurman discusses the availability of the new MacBook Pro with miniLED display, expected to be announced from September to November. Head below for the full details.

Reiterating what reliable Apple analyst Ming-Chi Kuo said a couple of weeks ago, the new MacBook Pro is expected to go into production in the third quarter, which means an announcement is expected around September to November, according to Gurman as well.

In his newsletter, Mark Gurman says “these new MacBooks were supposed to launch earlier, but complications around the new miniLED display have held up production.”

According to the company, the Liquid Retina XDR display delivers “true-to-life” detail with a 1,000,000:1 contrast ratio. It also features 1000 nits of full-screen brightness and 1600 nits of peak brightness.

Although the new MacBook Pro is expected to feature the M1X chip and more slots, Gurman doesn’t talk about that in today’s newsletter. Instead, he gives a tip about choosing between the MacBook Pro and MacBook Air.

MacBook Pro for those who necessitate more speed and RAM with app development, Photoshop, and heavy video editing, while the Air is ideal for web browsing, email, and light photo editing.

Recently, Bloomberg published that the new MacBook Pro would be configurable with up to 64GB of RAM. Last week,YouTuber Luke Miani reported that new Macs could be limited to 32GB of RAM.

If you want to know everything expected from the new MacBook Pro with a miniLED display, check out our guide here.