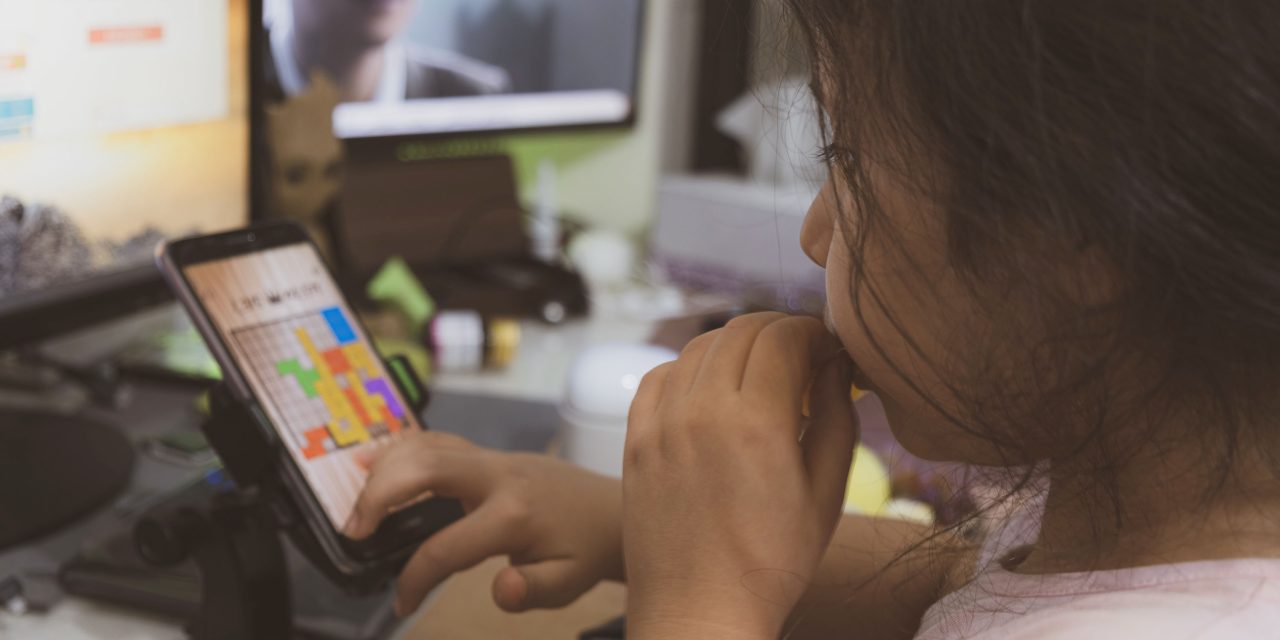 The Children’s Code (more formerly known as the Age Appropriate Design Code) officially came into force last year, but developers and online service providers were allowed a grace period to bring their apps into compliance. That grace period expired today.

The code requires a number of measures to be implemented, beginning with a high default level of privacy for the app.

The code is not a new law, but instead represent’s the UK privacy watchdog’s view of how GDPR applies to apps and online services used by children.

Such conversations helped shape our code into effective, proportionate and achievable provisions.

Organisations should conform to the code and demonstrate that their services use children’s data fairly and in compliance with data protection law.

The code is a set of 15 flexible standards – they do not ban or specifically prescribe – that provides built-in protection to allow children to explore, learn and play online by ensuring that the best interests of the child are the primary consideration when designing and developing online services.

Settings must be “high privacy” by default (unless there’s a compelling reason not to); only the minimum amount of personal data should be collected and retained; children’s data should not usually be shared; geolocation services should be switched off by default. Nudge techniques should not be used to encourage children to provide unnecessary personal data, weaken or turn off their privacy settings. The code also addresses issues of parental control and profiling.

Any app deemed not to comply will be subjected to a full privacy audit by the Information Commissioner’s Office (ICO), which can impose high fines for breaking GDPR protections.

Since apps used by children include mainstream ones like YouTube and Facebook, the requirements will apply to a sizeable proportion of apps in both Apple and Google app stores.