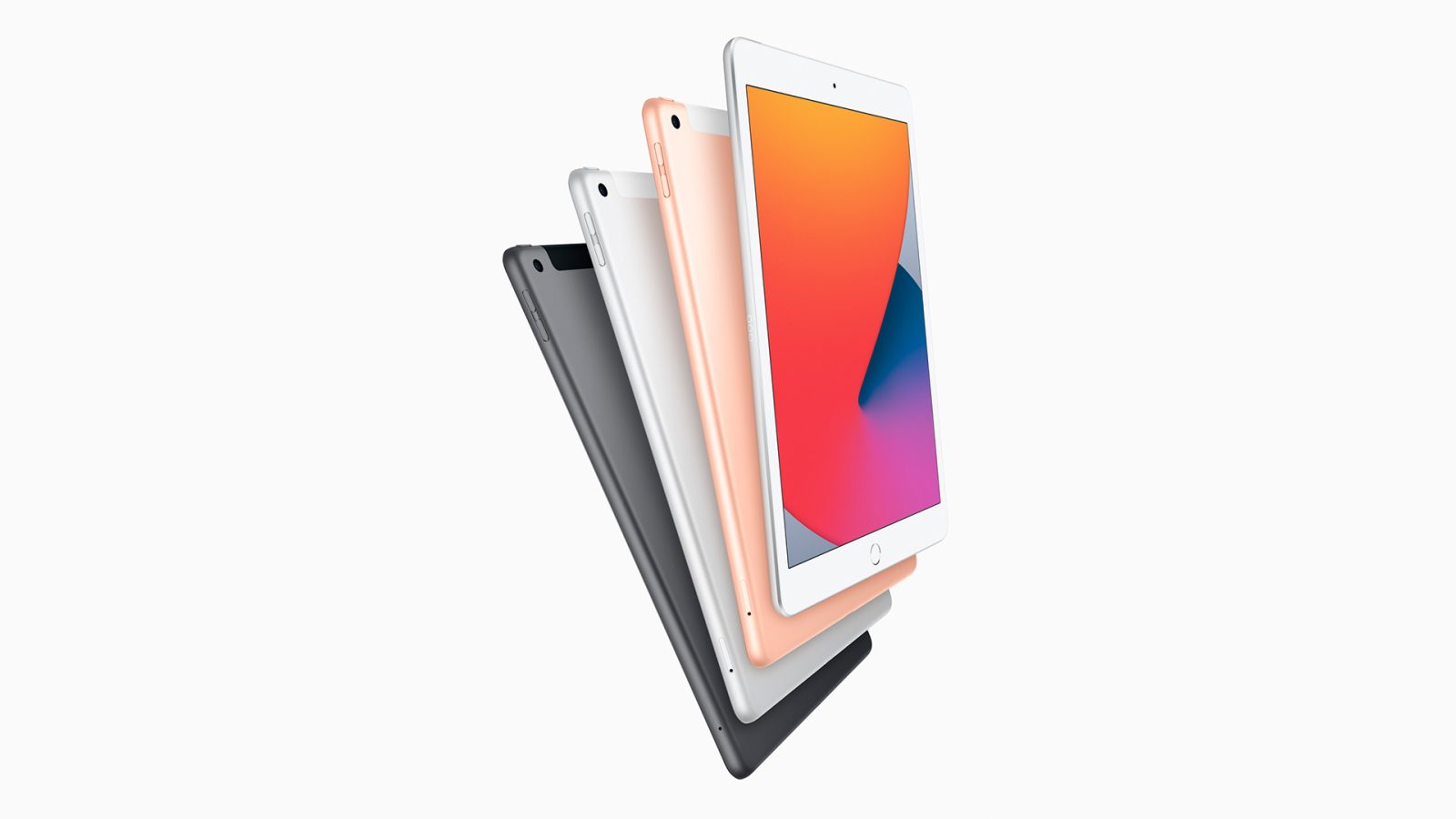 Apple on Tuesday confirmed that it will hold its next special event on September 14, when the company is expected to introduce iPhone 13 and Apple Watch Series 7. However, Apple might also introduce a new entry-level iPad model at that event, as shipping times for the 8th-generation iPad have now slipped to three to six weeks.

As noted by Bloomberg journalist Mark Gurman, nearly all models of the current generation of the entry-level iPad have had their shipping time pushed back to October, while some models are even completely sold out in the United States. 9to5Mac also confirmed that the shipping estimate of three to four weeks also applies to some countries in Europe, while in Brazil shipping times have jumped to four to six weeks.

Gurman said in a tweet that “Apple tells retail employees not to speculate why to consumers,” which may indicate that the company is planning to introduce a refreshed entry-level iPad later this month.

Back in July, 9to5Mac exclusively revealed that Apple has been working on a new iPad identified as “AJ181,” which is likely the 9th-generation iPad. 9to5Mac’s sources also told us that the new version will be equipped with the A13 Bionic chip, while the current generation features the A12 chip. No major design changes are expected for this model other than slightly thinner bezels and body, just like iPad Air 3.

Another tidbit: Apple is also planning a new version of the entry-level iPad, codenamed J181, with an A13 chip inside. The current 10.2-inch entry-level iPad is powered by the A12 Bionic chip, so this would represent a notable jump in performance for Apple’s most affordable tablet. Previous rumors have also indicated that the entry-level iPad will adopt a design similar to the iPad Air 3 that was originally introduced in 2019.

Both the 7th and 8th generation entry-level iPad were introduced at Apple’s September event, so it’s not hard to imagine that the new 9th-generation iPad will be announced next week. Apple is also working on a completely redesigned iPad mini, but this is not expected to be released until October or November.