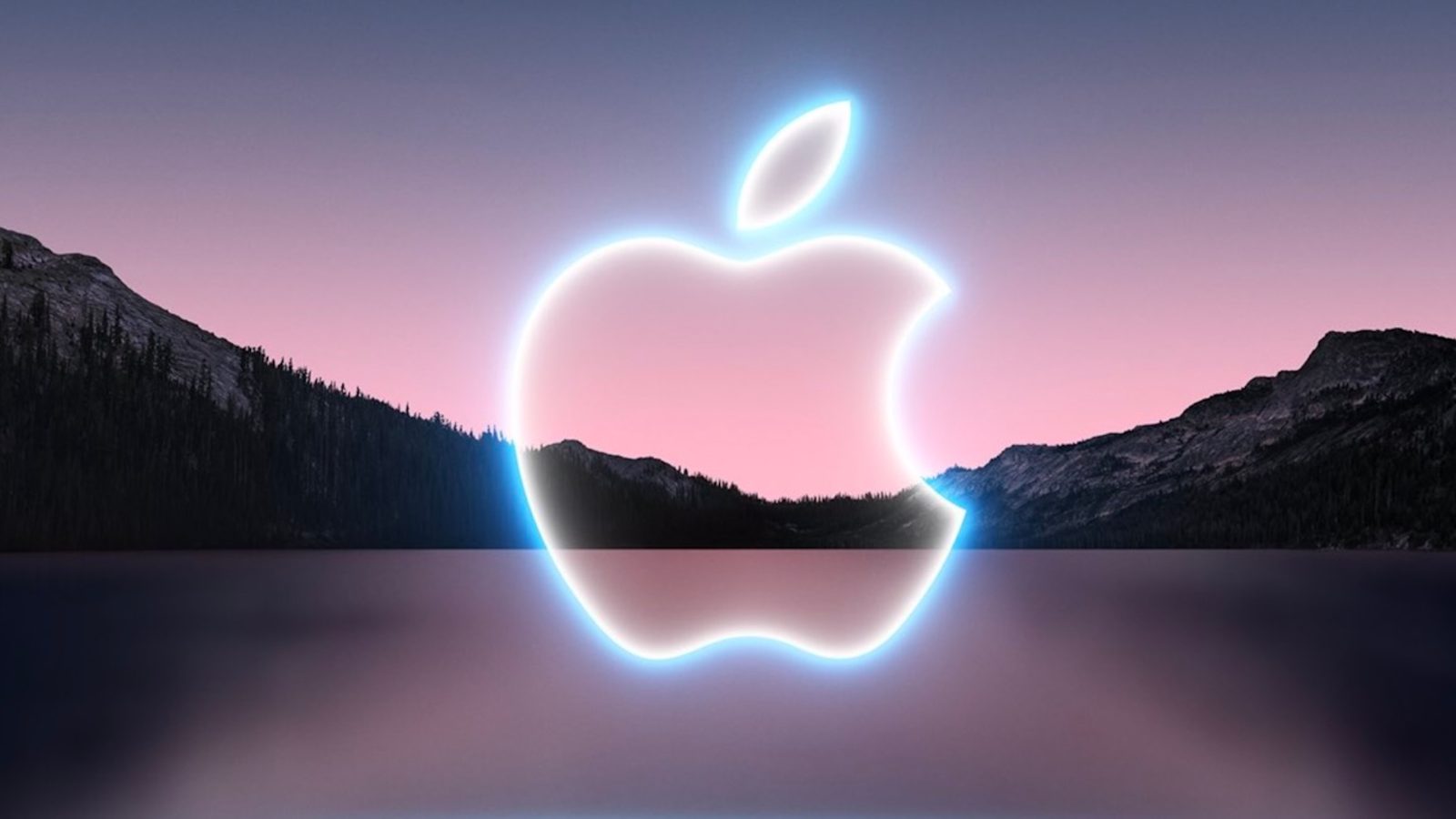 Apple has officially confirmed its highly anticipated iPhone 13 and Apple Watch Series 7 event for September 14. The event will be completely virtual and streamed from Apple Park. Apple is teasing the September event with the tagline: “California streaming.”

Head below for the full details on everything you need to know.

Apple’s September 14 event will be held at 10 a.m. PT/1 p.m. ET. This marks the second year in a row that Apple has held its annual September event completely virtually due to the COVID-19 pandemic.

The September 14 event will be live-streamed across Apple’s website, on the company’s YouTube channel, and via the Apple TV application on iPhone, iPad, Mac, and Apple TV. We’ll have more details on how to watch when event day itself rolls around.

At this year’s September Apple event, we expect Apple to officially take the wraps off of the iPhone 13. The new iPhone is expected to bring a handful of new features. Rumors changes include a smaller notch, camera enhancements, ProMotion 120Hz display technology, and more.

Apple is also planning new AirPods that could be announced at the September event. AirPods 3 are rumored to feature a design similar to AirPods Pro, but without replaceable eartips.

Other possible hardware announcements include a new iPad mini and a new entry-level iPad. You should not, however, expect new Macs to be announced at the September event, with Apple likely saving those for a separate event in October or November.

Finally, we also expect Apple to announce the official release dates for its next round of software updates during the event. This includes iOS 15, watchOS 8, and tvOS 15. macOS Monterey, on the other hand, is likely not coming until sometime later this fall.

Be sure to check out our full roundup of what to expect from Apple in September right here.

What are you most excited to see at Apple’s September event this year? Let us know dow in the comments!