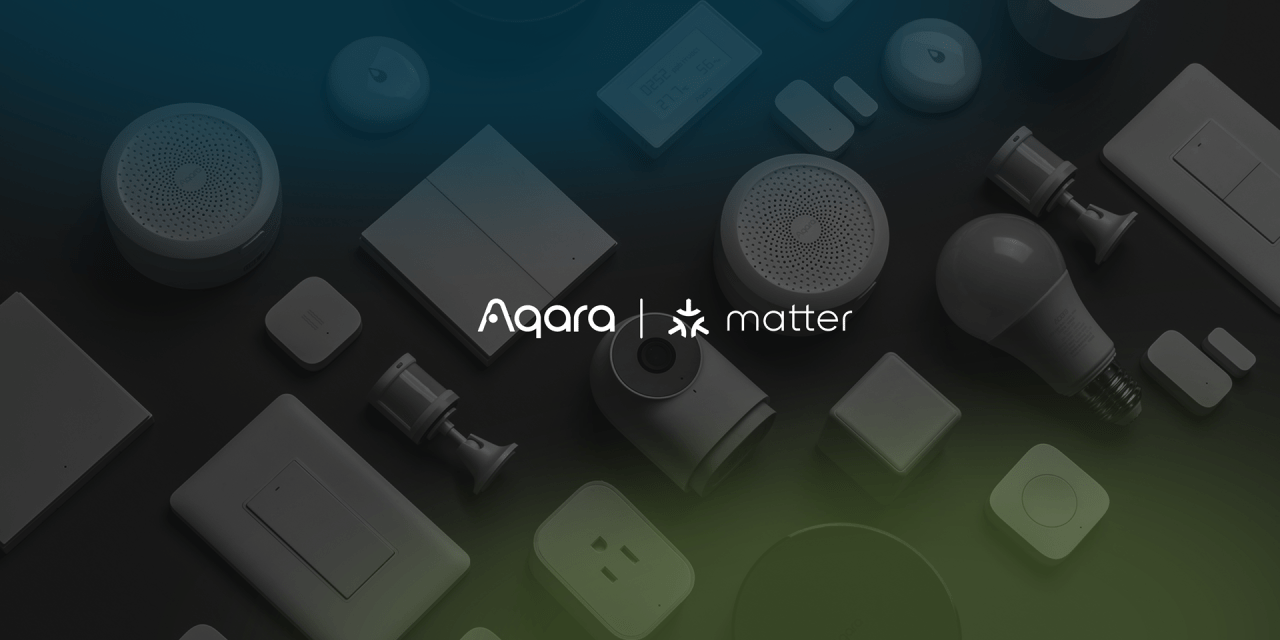 Aqara Matter support has been added to two of its existing hubs, which upgrades them to the HomeKit-compatible connectivity standard for smart home devices. Updating the hubs will provide Matter connectivity to much of the company’s product range, including sensors, switches, and plugs.

The company says that Matter compatibility is coming first to two hubs, the Aqara M1S and M2 …

Matter is an open-source secure connectivity standard for smart home devices. Originally known as CHIP (Connected Home over IP), more than 200 companies support it, including Apple.

Matter has two key benefits. First, it’s a royalty-free way for any smart home device to gain compatibility with HomeKit, Alexa, and Google Weave ecosystems. This removes one of the barriers to HomeKit compatibility.

Apple first announced its support for the standard back in 2019, with the name change occurring earlier this year.

Aqara made the announcement today.

Aqara, a provider for smart home products, today announces its commitment to Matter, a new connectivity standard for IoT devices. The Company plans to provide global consumers a variety of Matter-compatible products. As the first step, Aqara will integrate Matter into its existing hubs – Aqara M1S and M2 – through a software update (OTA). The updated Aqara M2 and M1S hubs will enable certain new and existing Aqara child devices to be compatible with Matter*.

The first Matter-compatible Aqara child devices will include the latest sensors, wall switches, and smart plugs. Integration of Matter will not disrupt current Aqara smart homes as users will continue to enjoy the same features and benefits of Aqara’s existing Zigbee devices […]

The OTA update for the Aqara M2 and M1S hubs will be available shortly after the Matter rollout. According to the Connectivity Standards Alliance (CSA), the Matter certification program and the first Matter-certified devices are expected to be available in the first half of 2022. As part of the Matter Working Group, Aqara has been actively monitoring the latest Matter developments and specifications to ensure a seamless launch next year.

The asterisk simply references the fact that not all Aqara devices support Matter.