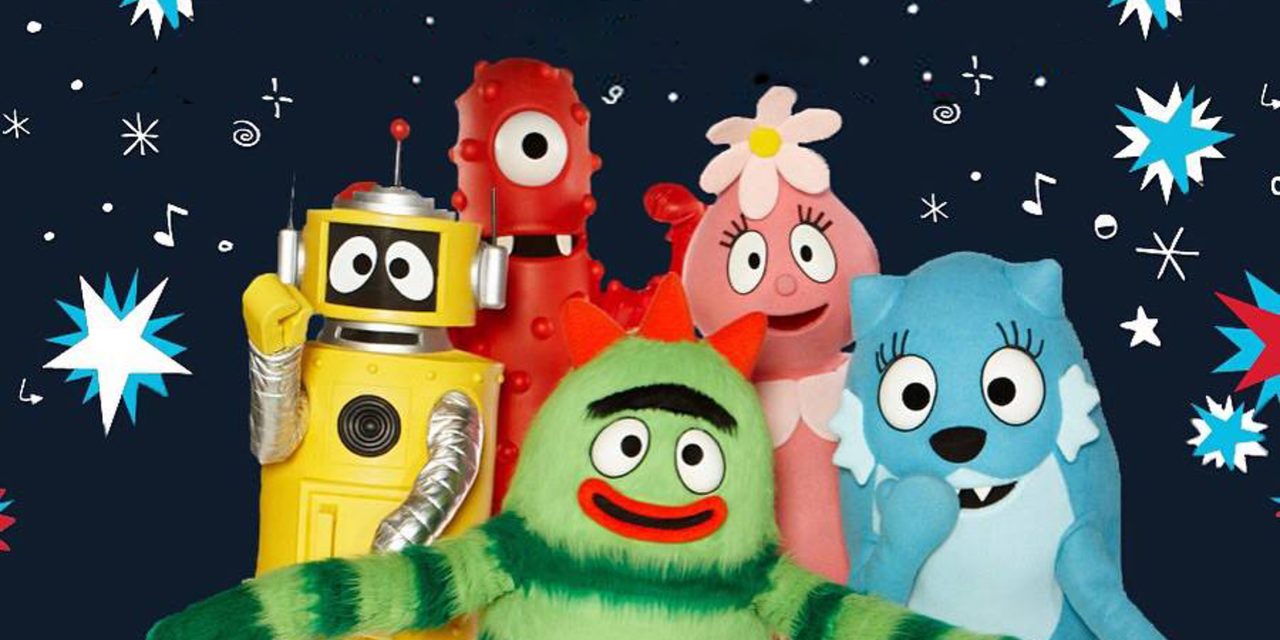 Apple TV+ today announced a new partnership with WildBrain to become the exclusive streaming home of the kids puppet series ‘Yo Gabba Gabba!’.

In a very similar vein to the Peanuts deal announced last year, Apple TV+ will become the new home for all classic Yo Gabba Gabba! episodes and specials. The company has also ordered the production of 20 new half-hour episodes.

Although Apple TV+ is mostly focused on wholly new franchises and originals, Yo Gabba Gabba will become part of a selection of back-catalog content on the service, joining the likes of Fraggle Rock, Charlie Brown, and travel docuseries Long Way Down and Long Way Round starring Ewan McGregor and Charley Boorman.

In all cases, Apple has ordered new original series to complement the back catalog availability, and the same is true for today’s announcement of the Yo Gabba Gabba! partnership.

The current Yo Gabba Gabba! slate comprises 66 episodes which began airing in 2007, originally on the Nickelodeon network. The episodes are currently available for free on YouTube; it’s unclear if the Apple deal means these will be taken down.