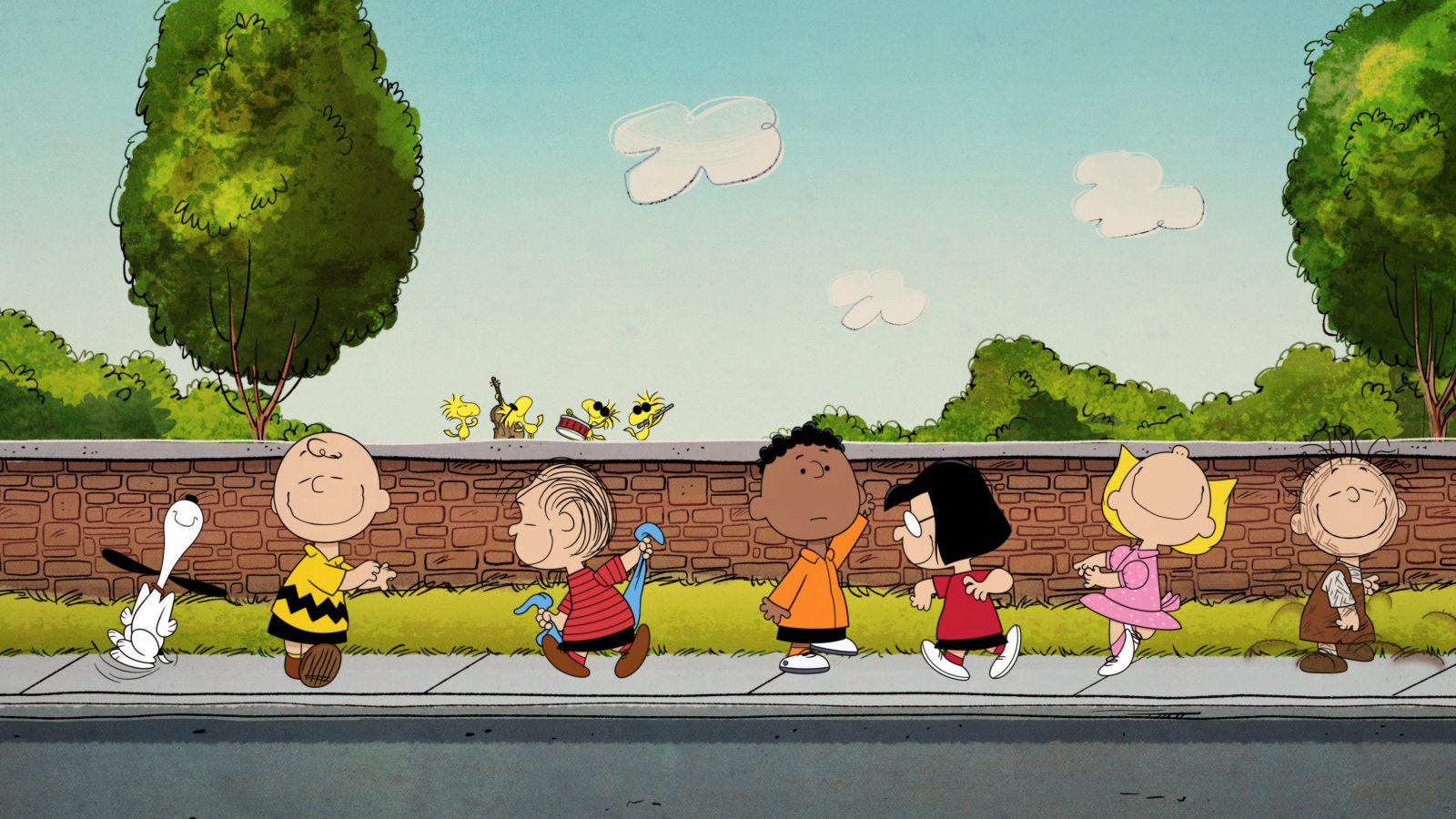 Apple explains that the deal includes a second season of the Apple TV+ original series Snoopy in Space as well as a handful of new original specials including ones for Mother’s Day, Earth Day, New Year’s Eve, and going back to school.

Perhaps even more notable, however, is that Apple’s new deal includes a back catalog of additional Peanuts specials. Starting today, Apple TV+ subscribers can stream the Halloween special It’s the Great Pumpkin, Charlie Brown as part of their subscription. Notably, the special will also be available “for free from October 30 until November 1 as a special treat on Apple TV+.”

The Apple TV+ original Peanuts in Space: Secrets of Apollo won a Daytime Emmy earlier this year for “Outstanding Single Camera Editing.” Apple hopes to continue the Peanuts success with this new partnership that brings a combination of new and classic Peanuts content to Apple TV+.