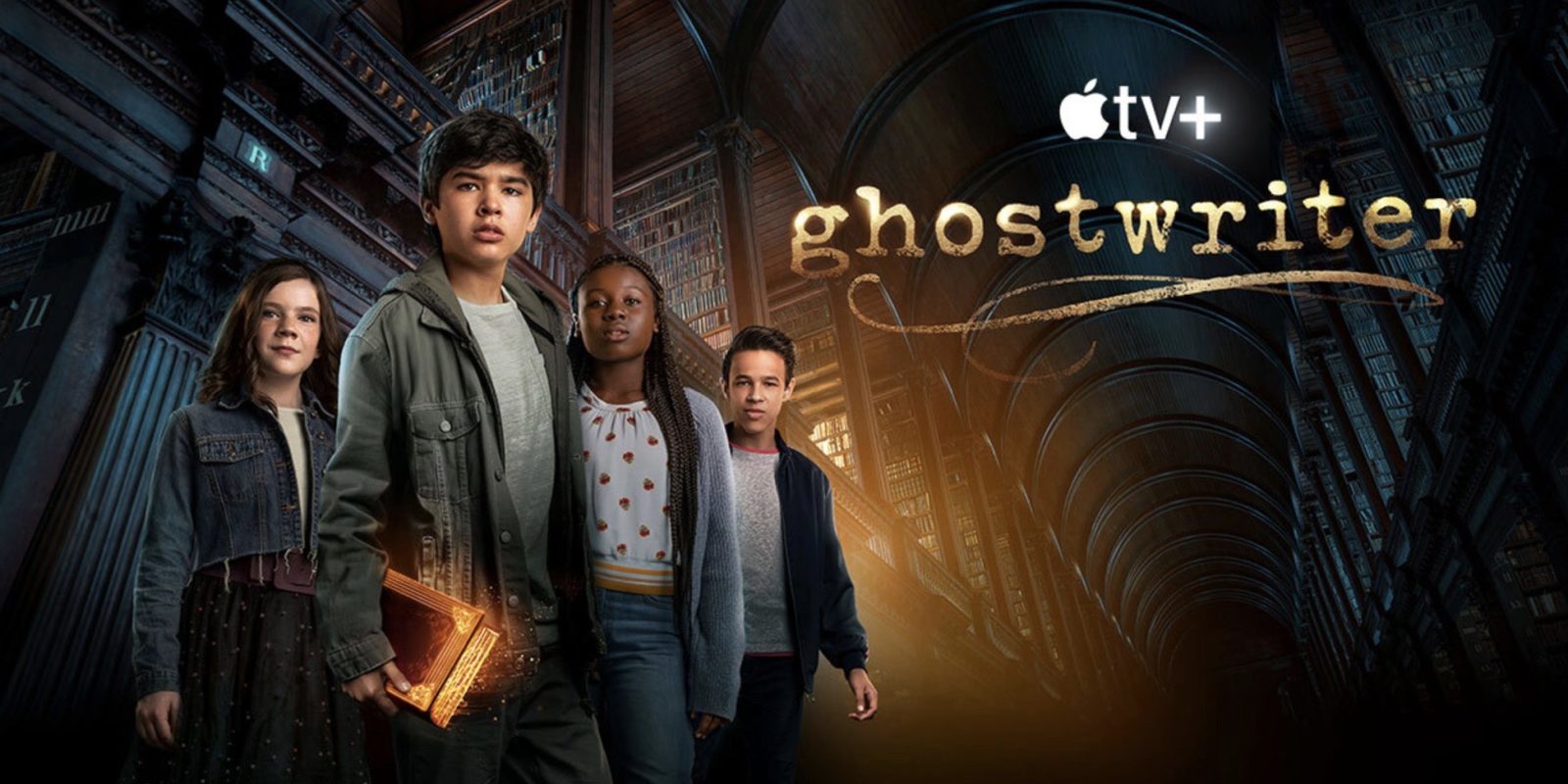 Apple has shared that it’s won two more awards for its Apple TV+ original content. Setting streaming records for winning Daytime Emmys in the first year since launch is Ghostwriter as well as Peanuts in Space.

Apple detailed the latest achievements in a blog post and highlighted that it has garnered over two dozen “wins and accolades” and 71 nominations for Apple TV+ original content since the service launched under a year ago.

Since its global launch in November 2019, Apple TV+ has landed a total of 25 awards wins and accolades, and 71 awards nominations, including Outstanding Performance by a Female Actor in a Drama Series for Jennifer Aniston at the SAG Awards and Best Supporting Actor in a Drama Series for Billy Crudup at the Critics Choice Awards; three Golden Globe Award nominations for “The Morning Show,” which were earned just shortly after the series premiered; a Peabody Award for comedy series “Dickinson”; an NAACP Image Award for the series “Truth Be Told”; and a Cinema for Peace International Green Film Award for the film “The Elephant Queen.”

If you (or your kids) haven’t checked out Ghostwriter, it’s aimed at ages 6-11 with a focus on reading comprehension, fundamentals, and having fun with literature.

“Ghostwriter” has been hailed as a “knockout,” and a “clever” show for today’s intelligent youth, with a multicultural cast that allows for a broad audience of children (ages 6 to 11) to see themselves in the characters. The show’s curriculum aims to increase reading comprehension and fundamentals, vocabulary and writing, and encourages kids to derive fun from all kinds of literature. Academy Award-winning and DGA-nominated Luke Matheny is the writer and director of the series.

Meanwhile, you’ll find familiar talent in Peanuts in Space: Secrets of Apollo 10 thanks to Jeff Goldblum and Ron Howard.

To celebrate the 50th anniversary of the moon landing, “Peanuts in Space: Secrets of Apollo 10” tries to solve the great mystery: Was Snoopy a top-secret astronaut? Starring Jeff Goldblum as a self-published NASA historian and Ron Howard as himself, “Peanuts in Space” takes an affectionate, lighthearted look at NASA and Charles M. Schulz’s beloved Peanuts characters.

For more on Apple’s original content including the latest announcements, trailers, and releases, check out our full Apple TV+ guide.