Apple releases RC version of watchOS 8 to all developers 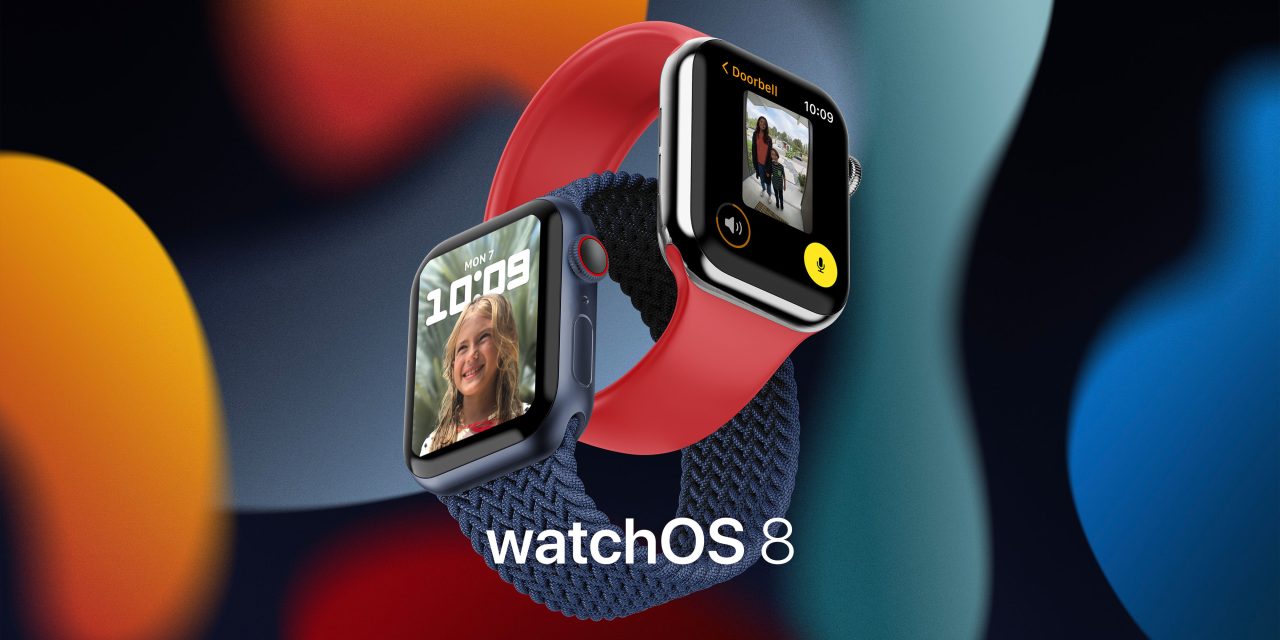 After the “California Streaming” event where Apple announced the new Apple Watch Series 7, the company is now seeding the Release Candidate version of watchOS 8 to all developers. Here’s everything new with the upcoming Apple Watch operating system.

Today’s build is 19R346. Public beta testers will have to wait a bit longer until they can test the RC version. watchOS 8 beta test program started on June 30 with beta 2.

With watchOS 8 beta 5, Apple introduced a new Weather icon, which is also available in today’s beta.

About a month ago, Apple released watchOS 7.6.1 to all users with ‘important security updates’ for Apple Watch.

You can find our full roundup on the upcoming Apple Watch operating system here.

Did you find anything new in this beta? Let us know in the comments below or on Twitter, @9to5Mac.