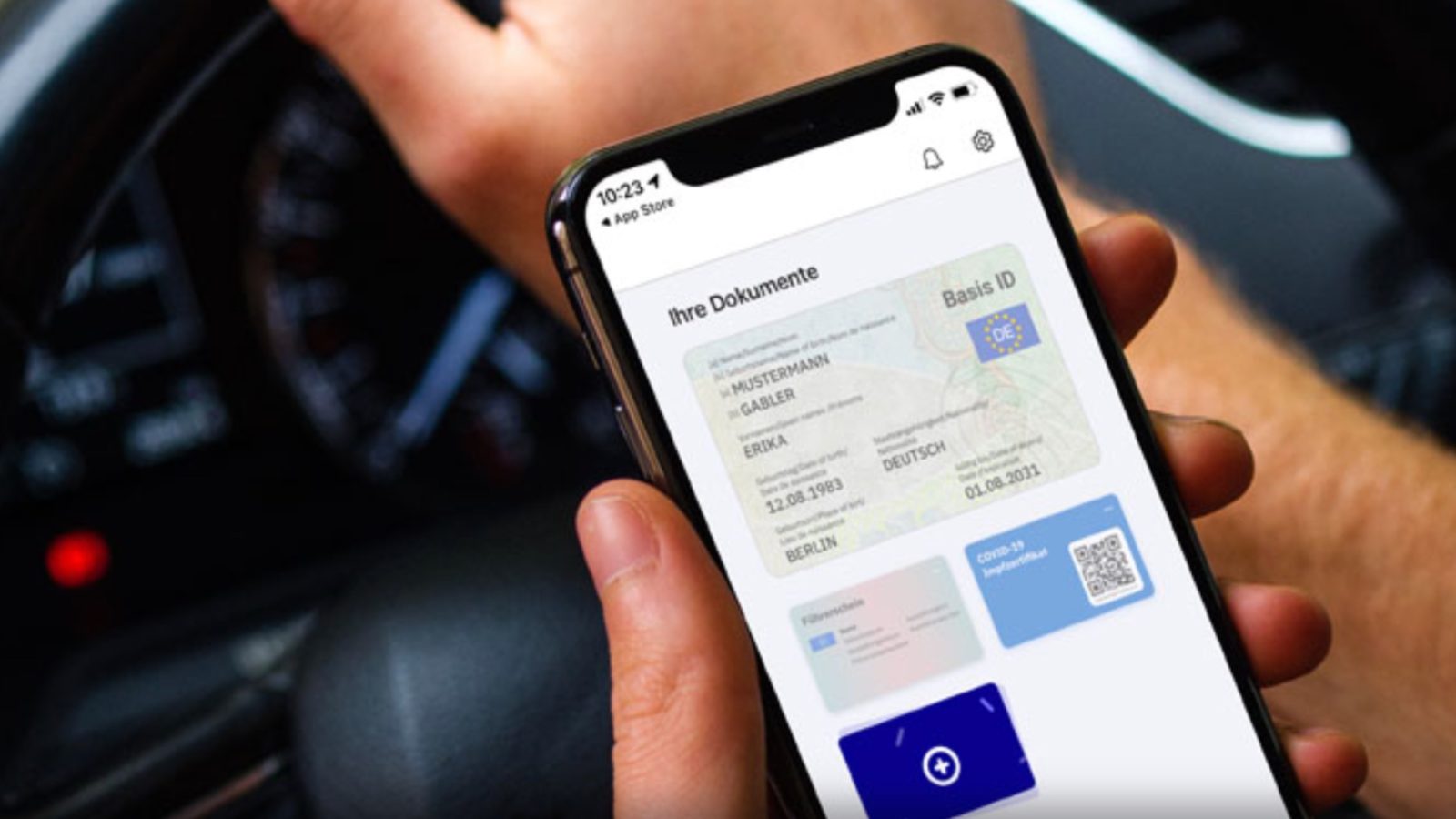 If you live in Germany and don’t want to carry your driver’s license everywhere anymore, there’s an app for that. Starting today, you can store your license with the governmental app “ID Wallet.”

As spotted by the iPhone Ticker blog, German iPhone users can secure a digital representation of their identity card and their driver’s license on the iPhone now. After the “ID Wallet” was updated to version 1.6, it’s now officially supported by the Federal Motor Transport Authority and the Federal Printing Office.

With this app, it’s possible to have the digital driver’s license certificate issued on the website of the Federal Motor Transport Authority or directly from the Wallet.

In the future, the app can be used by affiliated fleet operators or car-sharing companies to check the driver’s license validation. Another option will be to use the “ID Wallet” app to easily check in to hotels, which is currently being tested.

With iOS 15, Apple announced the integration of the user’s ID with the Wallet app. Unfortunately, this is not what’s going on in Germany. In fact, the “ID Wallet” doesn’t integrate with Apple’s own Wallet, like many other governmental apps as well. Even though, it’s a great option to safely carry your license around with your iPhone.

Were you able to add your driver’s license to the app? Tell us in the comments section below.