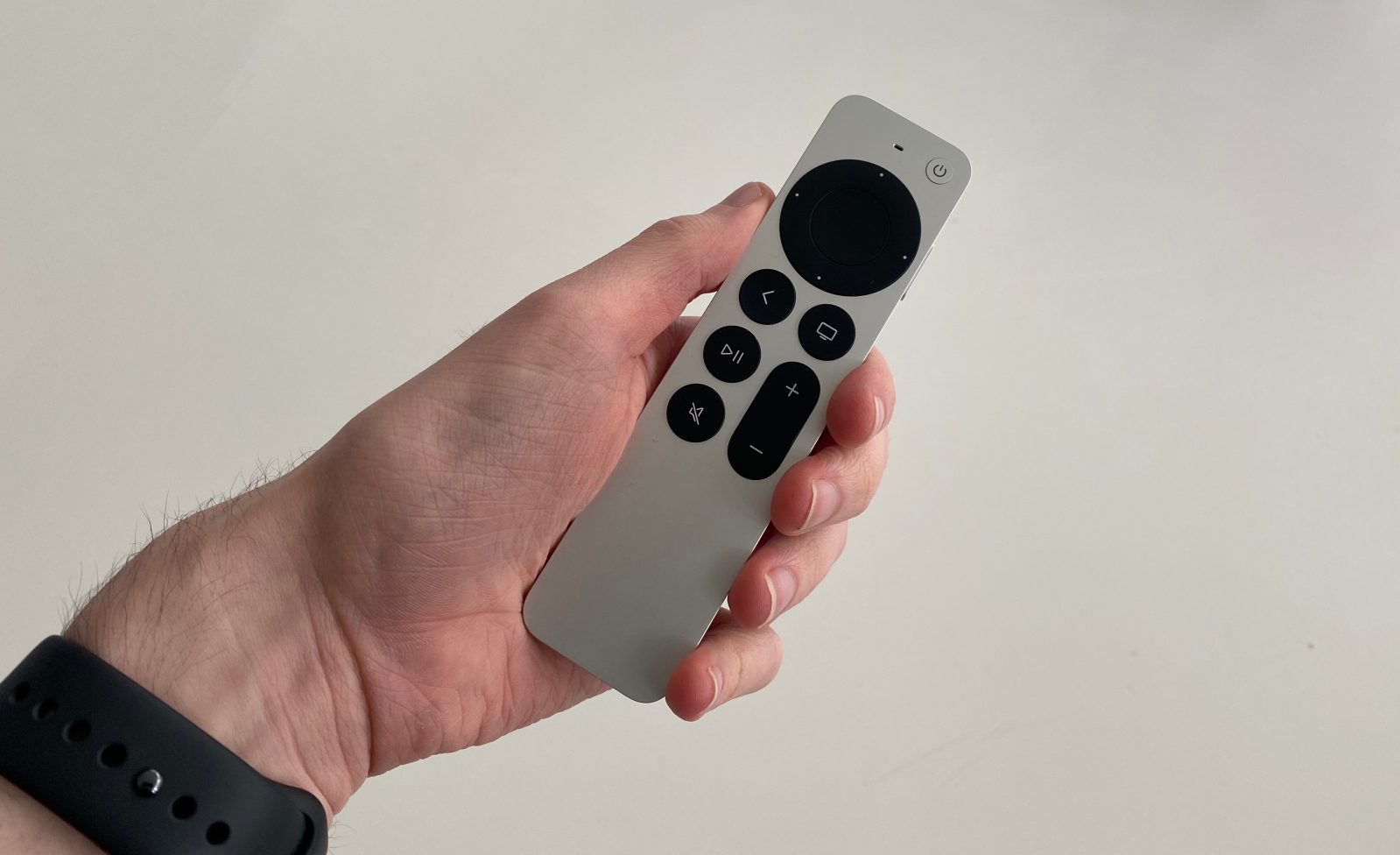 Is your Apple TV box not responding to your Siri Remote’s button presses? The Apple TV remote connection uses Bluetooth and is usually pretty reliable, however if it does stop working, your first troubleshooting step should be to reset the remote. Here’s how to do it.

The Apple TV has shipped with a Siri Remote since the fourth-generation model, released in 2015. Therefore, the following instructions apply to Apple TV HD and Apple TV 4K. The same steps work for both the first- and second-generation Siri Remotes.

You may need to reset and repair the Apple TV remote if you find that button inputs are not being reflected on screen, or if the touchpad is no longer responsive. You may be pressing buttons on the remote but notice that the status indicator LED on the front of the Apple TV is not flashing to acknowledge it has received the command. In these cases, the reset steps below will generally help.

Some issues of this ilk are going to be caused by hardware faults, in which case you should contact Apple Support for repair options. However, in a lot of instances, a simple software reset will do the trick.

Firstly, ensure that the Apple TV Remote is holding sufficient charge. If you aren’t sure, plug it into a charger for a few minutes to guarantee it has enough power. Then, follow the steps below.

How to reset the Apple TV remote

Are you experiencing Apple TV Remote instability after updating to iOS 15?

A lot of users are reporting issues with the Apple TV remote after updating their Apple TV set-top box to the new operating system version, tvOS 15. If you are also having these problems, you should first try the above reset steps. If it doesn’t work first time, try again. Many users are also finding that the problems go away on their own, after a day or so. So if you continue to see pairing warnings, perhaps leave it a day or so and then see again what’s up. In the meantime, you can use the Remote panel in Control Center. Presumably, Apple will permanently fix the issue in a future software update.