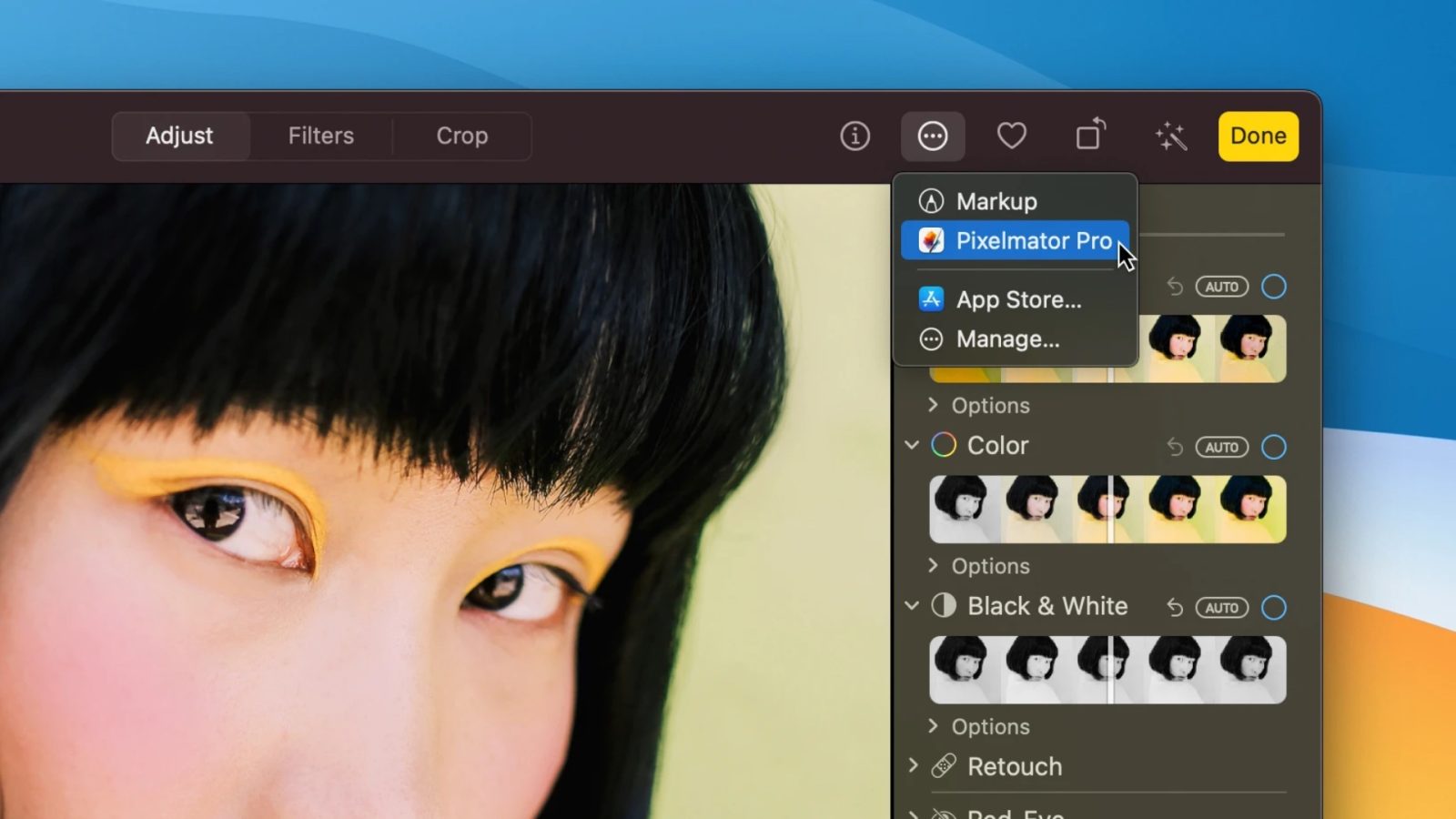 Pixelmator announced that its ML Super Resolution feature was just updated to take advantage of a refined algorithm as well as the new A15 Bionic chip.

Pixelmator, if you don’t know, is an award-winning app available for iPad and Macs that can help you edit photos with ease. One of the best features it has is thanks to machine learning, which can improve the resolution of a photo, make it look better, and even erase details of the photo as if they were never there.

“Our machine learning models practically live a life of their own. (…) When it comes to ML models, we can include improvements everywhere at once. And that’s what has just happened with ML Super Resolution – the algorithm has been refined to work much better with illustrations and graphics, especially those that include semitransparent areas – and those changes are available in both Pixelmator Pro and Pixelmator Photo as of their most recent updates.

Our ML Super Resolution algorithm is pretty unique because it supports transparent images and this adds an extra level of complexity to the algorithm. In images with transparency, upscaled edges weren’t quite as sharp as we’d like. So we made a few tweaks and have some pretty big improvements that we’re very proud of!”

Not only that, the new iPad mini takes even more advantage of the machine learning built in on the Pixelmator app. With the A15 Bionic chip with a 16-core neural processor, besides being 40% faster than the previous generation, a quick test conducted by Pixelmator showed that the iPad mini takes 0.41s to upscale a 0.3-megapixel image, which is faster than the 2017 iMac Pro and the 2020 M1 MacBook Air.

You can learn more about this quick test here. Pixelmator Pro is available on the App Store here exclusive to the iPad. The Mac app is sold separately here.