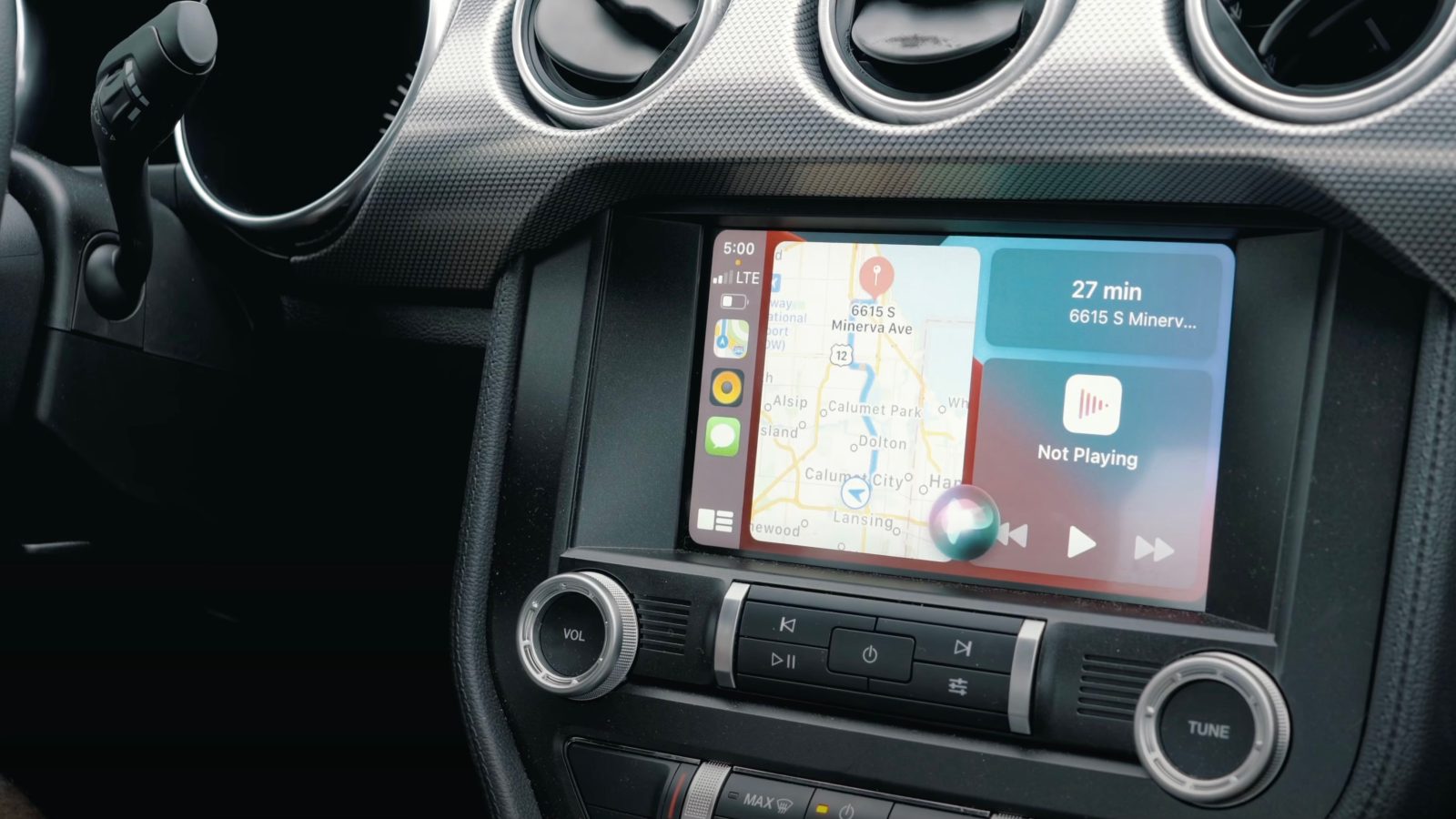 While the long-term Apple-building-a-vehicle rumors continue unabated, Apple’s current presence in the car comes via CarPlay, which allows a connected iPhone to show maps, communication apps and more on the in-car infotainment system.

Bloomberg today reports that Apple wants to extend CarPlay to be able to interact more closely with the host vehicle. This could include controlling air conditioning, adjusting seats and other settings.

Bloomberg says the project, codenamed ‘IronHeart’, is in the early development stages.

Of course, all CarPlay features depend on partnerships with the automakers. However, if Apple got its way, CarPlay could include information like temperature and humidity, speedometer and more. Apple also wants iPhone users to have the ability to change the A/C, adjust seats, and configure the car’s sound system without leaving the CarPlay experience.

Several years ago, Apple added APIs that would allow car manufacturers to release their own car control apps to appear inside CarPlay. However, these capabilities have largely gone unused. Similarly, Siri intents for car configuration were removed in iOS 15.

It is currently unclear how welcoming the carmakers will be to the IronHeart effort. It seems unlikely that they will want to cede full control of the car’s dashboard over to Apple. It is possible different cars support different subsets of the possible IronHeart features.