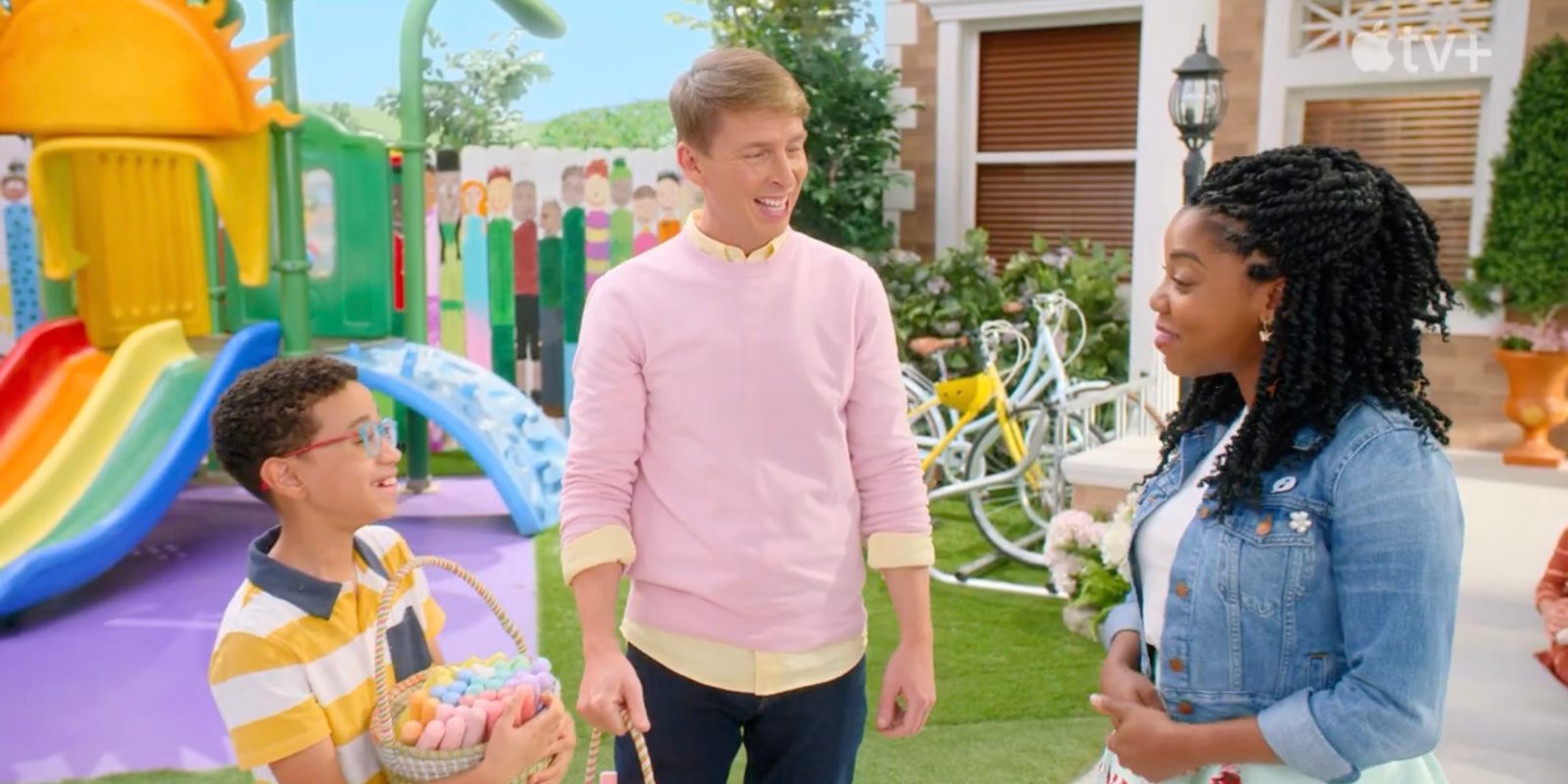 Apple TV+ today released the trailer for a new series aimed at a preschool-aged audience, entitled ‘Hello, Jack! The Kindness Show’. The series will premiere exclusively on the service on November 5.

The series stars Jack McBrayer, probably best known for his role as Kenneth Parcell in 30 Rock.

As you might guess from the title, Jack will show preschoolers how little acts of kindness can change the world.

Here’s the trailer for the latest addition to the Apple TV+ kids and family lineup:

As Apple ramps up its content pipeline, we are seeing more and more instances of multiple releases happening on the same day. ‘Hello, Jack’ debuts on November 5 alongside new Tom Hanks’ movie ‘Finch’ and the third season of ‘Dickinson’.