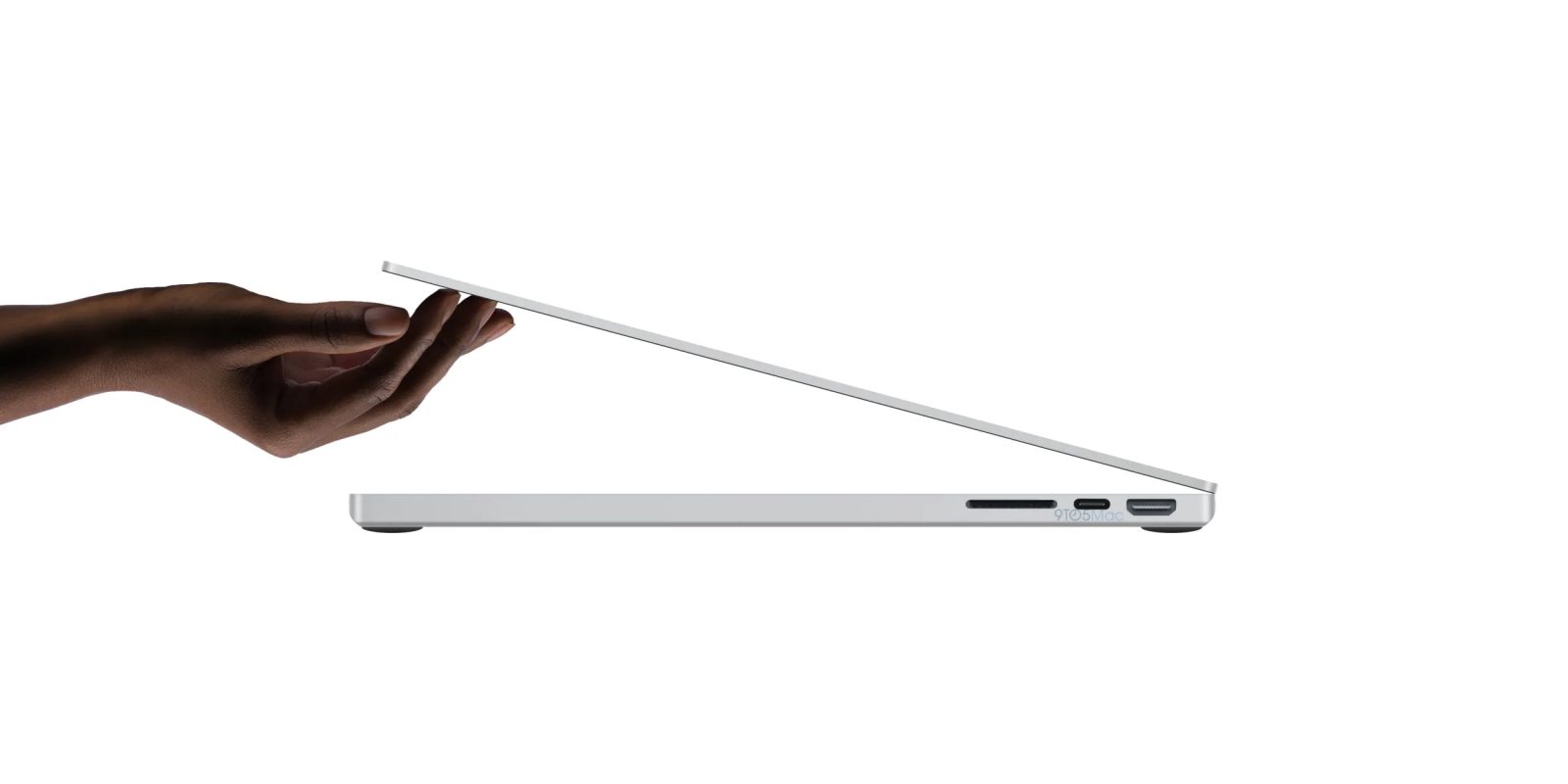 Now that the October Apple event is official, we are seeing a flurry of last minute rumors about the 2021 MacBook Pro, which are widely believed to represent the first major redesign for Apple’s pro notebooks since the disastrous 2016 butterfly-keyboard generation.

Various sources indicate that these new machines will feature a boxier chassis design, a HDMI port and SD card slot, and a ‘M1X’ Apple-designed SoC, aimed at replacing the current 16-inch Intel configs with superior performance and power efficiency. On top of this, according to the (so far) reliable leaker @dylandkt, these laptops will also feature a higher-quality 1080p webcam.

For years, reviewers have criticized Apple’s laptop lineup for its poor camera quality, ranging from the dreadful 480p lens on the 12-inch MacBook to the highly-mediocre FaceTime camera seen in most of Apple’s current models. Of course, webcams have become even more essential in the post-pandemic world.

Apple appeared to address these concerns with the launch of the M1 iMac earlier this year, which comes with a surprisingly-good 1080p FaceTime camera (before that machine came out, the only Mac to include a somewhat decent camera was the $5000+ iMac Pro). And now it seems to be the MacBook Pro’s turn to get a similar upgrade.

In his tweet, Dylan also notes that the M1X MacBook Pro lineup will feature 16 GB RAM and 512 GB of storage as standard, across both the 16-inch and new 14-inch size. This is identical to the current 16-inch Intel MacBook Pro offering.

Although Apple made waves with the first round of Apple Silicon last year, the M1 chip had some key weaknesses that made it unsuitable for pro work. Most significantly, the chip could only support a maximum of 16 GB RAM, and could only connect to one external display. For the M1X generation, those restrictions are believed to have been resolved and Apple will offer 32 GB RAM as a build-to-order option.

In terms of design change, Dylan says that the ‘MacBook Pro’ text in the bottom display bezel has been removed in favor of an overall slimmer bezel design. The display is mini-LED, just like the 2021 iPad Pro.