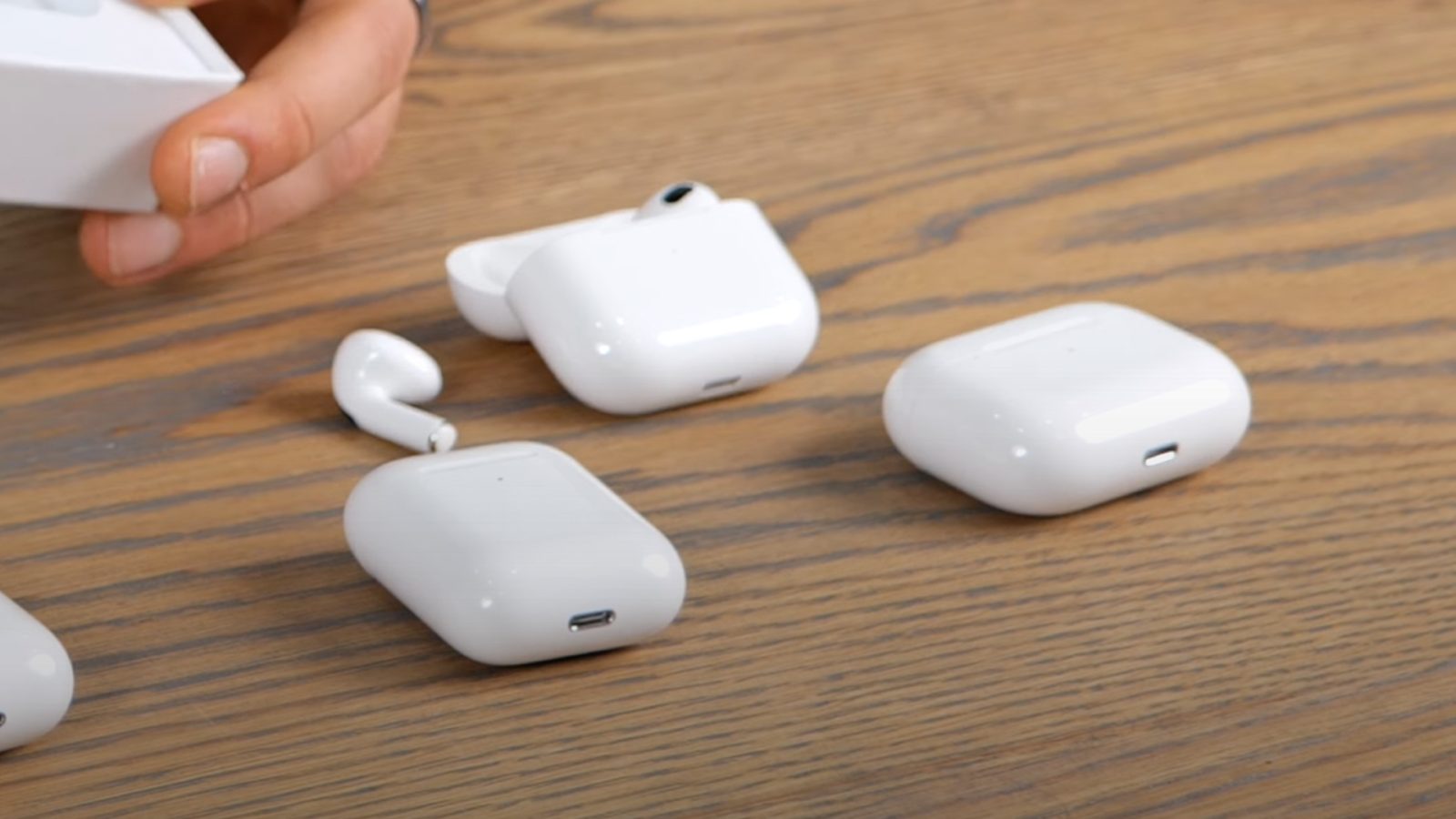 Alongside the M1X MacBook Pro, Apple could unveil the long-rumored AirPods 3 as soon as next week. According to a leaker on Chinese social media network Weibo, Apple will finally release the third-generation AirPods.

This isn’t the first time that a leaker has claimed that “the next Apple event” is the one where AirPods 3 would be announced. At least since the Spring Loaded event in April, analysts and leakers have said the company is readying the launch of these AirPods.

Now, according to the Weibo leaker called @PandaisBald (via MacRumors), Apple will launch the new AirPods 3 alongside the new Macs next week. This account accurately reported the launch of iPad 9 during the “California Streaming” event last month, but other than that it does not have an established track record.

As you probably know, AirPods 3 are rumored to look closer to the AirPods Pro model but without the ear tips. Bloomberg says the wireless earbuds will feature a short stern.

Here’s everything to expect during the “Unleashed” Apple event.