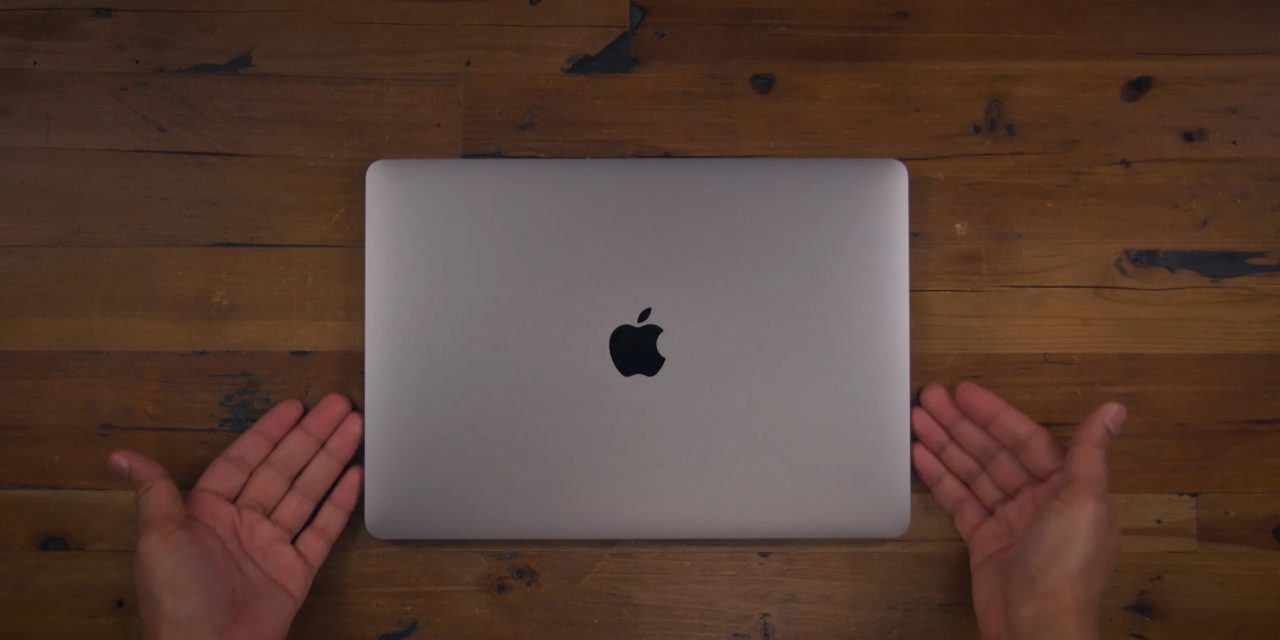 Ahead of tomorrow’s “Unleashed” Apple Event, Bloomberg is out with its last-minute recap of everything to expect from the new MacBook Pros. The report doubles down on slew of changes coming to the MacBook Pro, including the end of the Touch Bar, the return of MagSafe, and more.

Head below for the full details on what to expect from the new MacBook Pros, according to Bloomberg…

In the latest edition of his Power On newsletter, Bloomberg’s Mark Gurman rounds up all of the changes to expect from the new MacBook Pro refresh. The new machines are expected to come in 14-inch and 16-inch sizes with higher-resolution mini-LED display technology.

Citing a developer who wished to remain anonymous, Gurman says that new 3024-by-1964 and 3456-by-2234 resolutions have started appearing in app analytics.

The new MacBook Pro models are also set to mark the return of MagSafe charging with “faster” charging speeds. Meanwhile, the “end of the the Touch Bar is also likely,” according to Gurman.

In addition to MagSafe, Gurman says that Apple has “tested versions of the new models” with an SD card slot and HDMI port. Interestingly, he also adds that Apple “even weighed bringing back an old-school USB-A port to the MacBook Pro, but it doesn’t appear the company will ultimately do so.”

As for internal specifications, Gurman says that the 14-inch and 16-inch MacBook Pro models will feature 10 CPU cores with eight high-performance cores and two energy-efficient cores. Buyers will be able to choose between configurations with 16 graphics cores and 32 graphics cores. Apple has also reportedly tested “versions of the MacBook Pro chips that reach 32GB and 64GB” of RAM, up from the current M1 limitation of 16GB.

It remains unclear how Apple will brand the new chips in the MacBook Pros, but Gurman speculates:

If Apple wants to give each chip its own name, “M1X” and “M1Z,” with the Z signifying the option with better graphics performance, is a possibility. That would match the 2020 iPad Pro strategy. That iPad had the same CPU as the 2018 iPad Pro with the A12X chip, but a better GPU. So Apple named the 2020 chip the A12Z.

The aforementioned developer tells me that new MacBook Pro chips have appeared in logs under the names “M1 Pro” and “M1 Max.” I’m not saying Apple will take that direction with its actual marketing names, but that’s another—albeit more confusing—possibility. We’ll know for sure in just about 24 hours.

Finally, looking ahead to the future, Gurman says that Apple is continuing its work on next-generation Apple Silicon devices including “a new, half-sized Mac Pro, a low-end MacBook Pro, an upscale MacBook Air, a high-end Mac mini and a new larger iMac.”