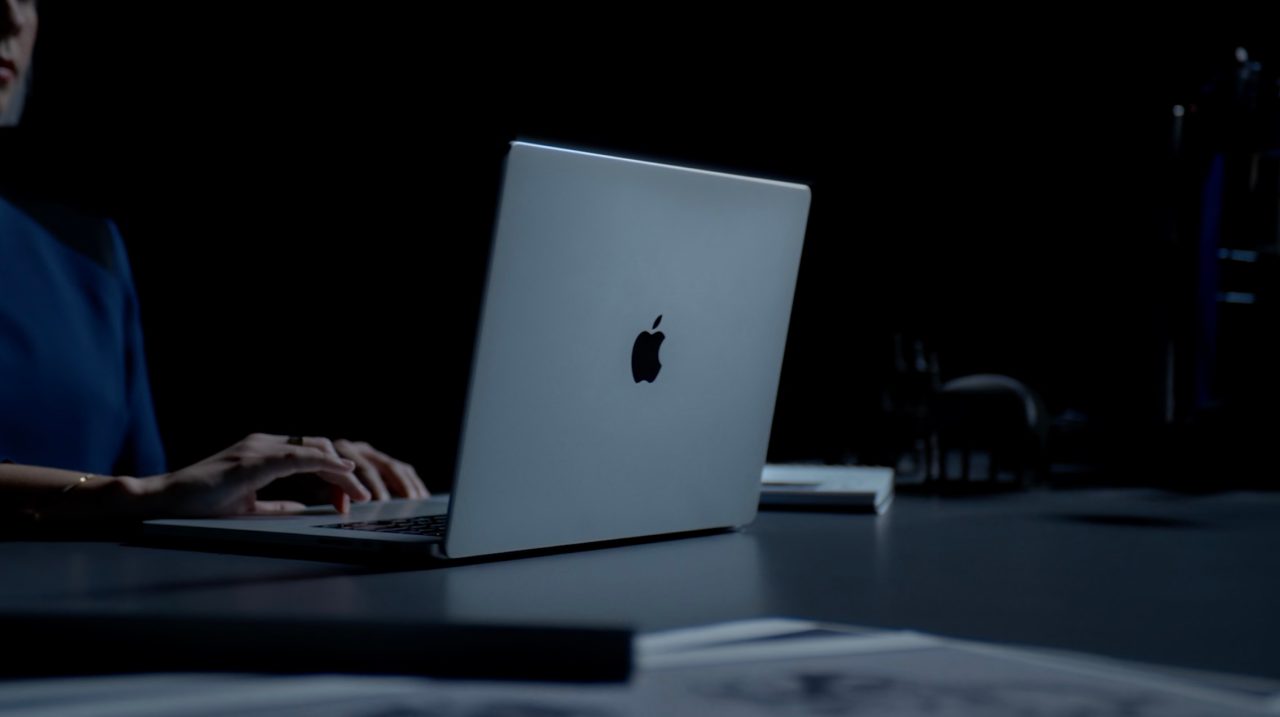 Apple today officially announced its new MacBook Pro lineup, with new 14-inch and 16-inch configurations available to order today. The new machines are powered by Apple’s latest M1 Pro and M1 Max processors, and while the first orders will arrive next week, shipping times are already slipping into December…

Where the delays start to really kick in, however, is with custom builds with additional unified memory and additional SSD storage. For the 14-inch model, upgrading to higher-tier storage configurations will push your estimated out to mid-November.

The 16-inch MacBook Pro is even more affected by delays. Upgrading to the top-tier Apple M1 Max chip with a 10-core CPU, 32-core GPU, and 16-core Neural Engine pushes shipping estimates to early/mid-December. Upgrading from 32GB of memory to 64GB of memory further delays delivery until as late as December 23.

Apple says that the new 14-inch and 16-inch MacBook Pro models will be available in Apple Stores and from Apple Authorized Resellers starting on Tuesday, October 26. Keep in mind, however, that only default configuration options will be available from stores. If you want to upgrade with higher-power processors, more unified memory, or additional storage, you’ll have to order from Apple’s Online Store.

Have you ordered one of Apple’s new MacBook Pro models yet? Which configuration did you choose? Let us know down in the comments!