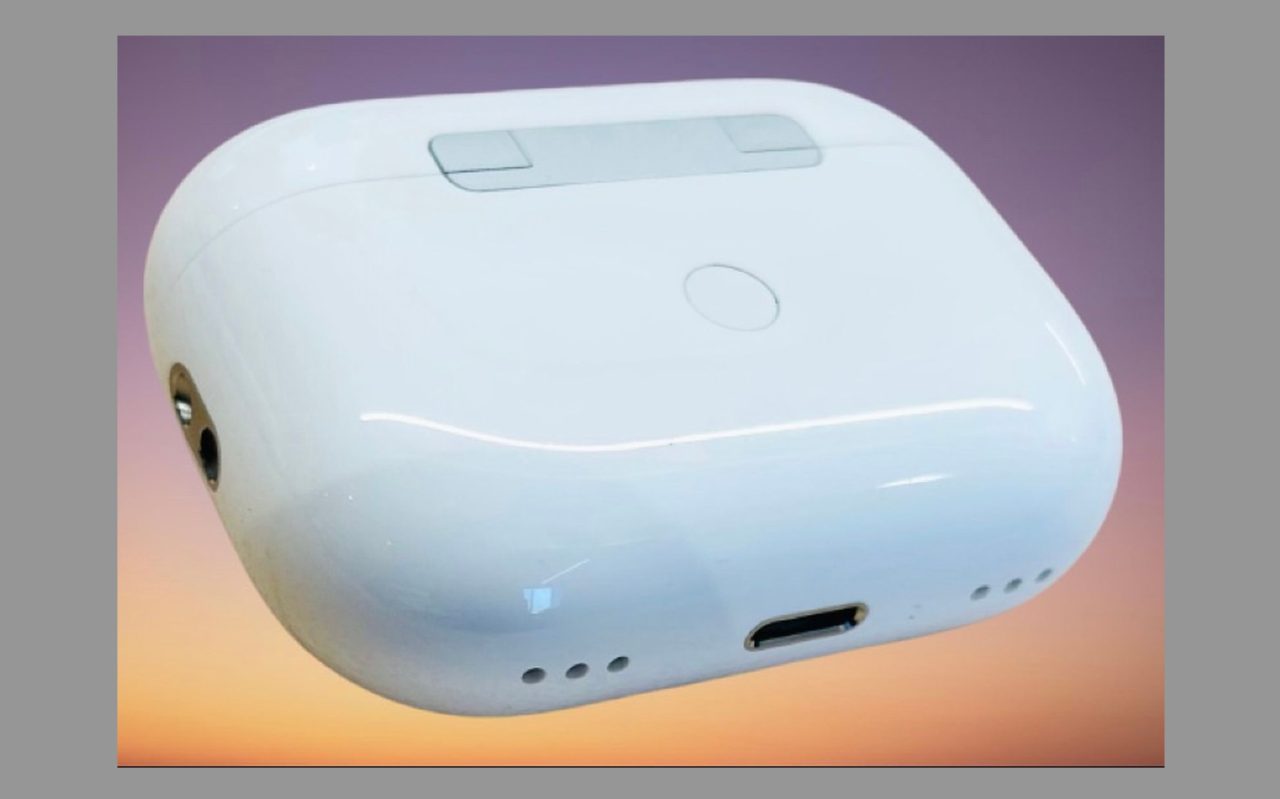 Now that AirPods 3 have officially been announced by Apple, we can shift our attention to the second-generation AirPods Pro that are rumored for 2022. A sketchy set of new images today claims to show AirPods Pro 2, and while some of the supposed features shown would be nice additions, the images should be treated with a hefty dose of skepticism…

Bloomberg previously reported that the second-gen AirPods Pro will feature a “more compact” design that removes the stem that currently sticks out from the bottom of the AirPods Pro. The report cautioned, however, that Apple has faced challenges removing the AirPods Pro stem while retaining features like noise cancellation and Transparency mode.

Today’s leaked images, which were obtained by MacRumors from a source with no track record, show that Apple might have abandoned its planned redesign for AirPods Pro 2. Instead, the focus seems to be on new features for the charging case.

The images show AirPods Pro with an identical design to the current model, aside from a “missing optical sensor toward the underside of each earbud.” This could be due to Apple’s switch towards a new skin-detect sensor, which we first saw with AirPods 3 this week.

Meanwhile, the AirPods Pro charging case in these images features speaker holes that are allegedly for deeper integration with Find My, allowing you to play a sound to locate the case. There’s also a metal loop of some sort on the side, which would be for “attaching a strap.”

Whether or not these images turn out to be legitimate remains to be seen. The report cautions that the source has no track record and the information could not be verified. It also contradicts previous reporting from more reliable sources.

Also, don’t forget that AirPods Pro did actually get a small update at this week’s “Unleashed” Apple event. Apple says that AirPods Pro now include a MagSafe Charging Case for the same price of $249. Unfortunately, this case is not available to buy separately, so there is no option to more affordably update your existing AirPods Pro case.

What do you hope to see from AirPods Pro 2? Let us know down in the comments!