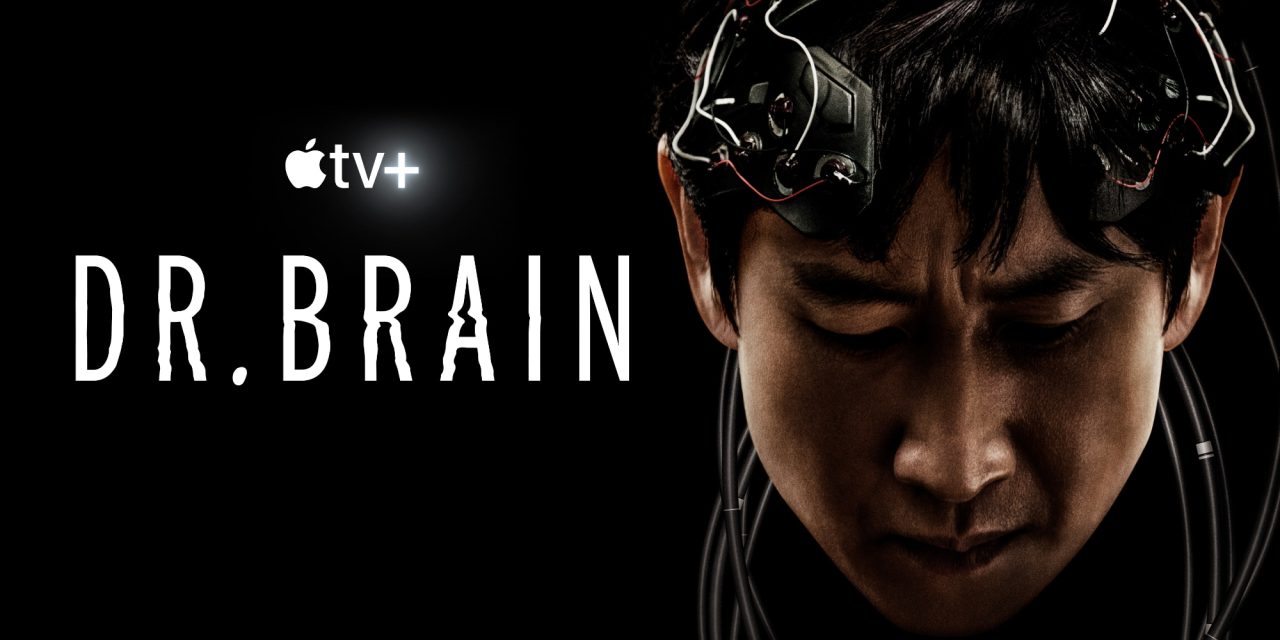 Almost two years since its debut, Apple TV+ is set to arrive in South Korea on November 4 alongside the first Korean production called Dr. Brain.

Dr. Brain is directed and executive produced by filmmaker Kim Jee-Woon and stars Lee Sun-Kyun from Academy Award-winning film Parasite. This Apple Original will be a six-episode Korean-language series and it’s based on the popular webtoon of the same name by Hongjacga.

The sci-fi drama marks the first Korean-language series to debut on Apple TV+. With the first episode premiering next week, Apple TV+ users can follow the show weekly until the last episode launches on December 10.

The series follows a brilliant brain scientist Sewon (LEE Sun-kyun) who suffers a horrific personal tragedy when his family falls victim to a mysterious accident. Desperate to uncover what happened, he goes to extraordinary lengths to solve the tragic mystery by conducting “brain syncs” with the dead to access their memories for clues.

You can watch the Dr. Brain official trailer below. Don’t forget to check our guide about everything available on the service here.

Apple TV+ is available on the Apple TV app in over 100 countries and regions, on over 1 billion screens, including iPhone, iPad, Apple TV, Mac, popular smart TVs from Samsung, LG, Sony, VIZIO, TCL and others, Roku, and Amazon Fire TV devices, Chromecast with Google TV, PlayStation and Xbox gaming consoles, and at tv.apple.com, for $4.99 per month with a seven-day free trial.