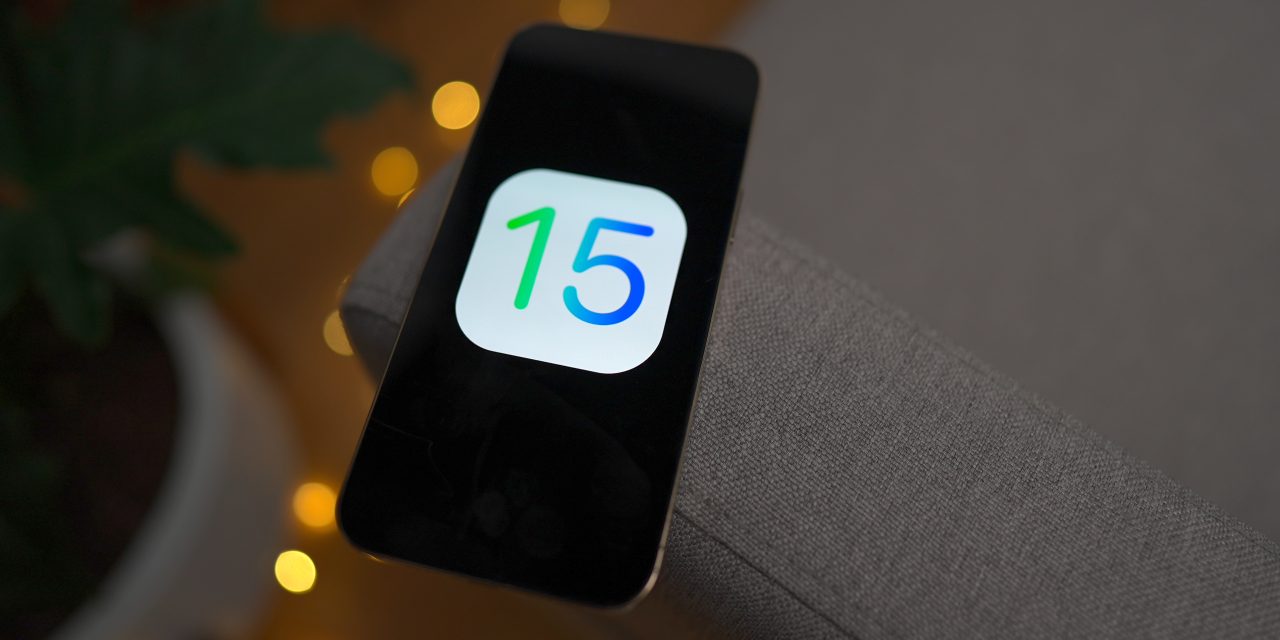 Just two days after the release of iOS 15.1 to the public, Apple is restarting the beta train yet again. The company today is rolling out the first developer betas of iOS 15.2, iPadOS 15.2, watchOS 8.3, and more. Head below for the details on these new betas rolling out now.

Other new releases from Apple today include:

It’s unclear why today’s’ release for the Apple Watch is labeled as watchOS 8.3. Apple hasn’t yet released any details about watchOS 8.2, while watchOS 8.1 was released earlier this week. As of now, there are no new beta updates for macOS Monterey.