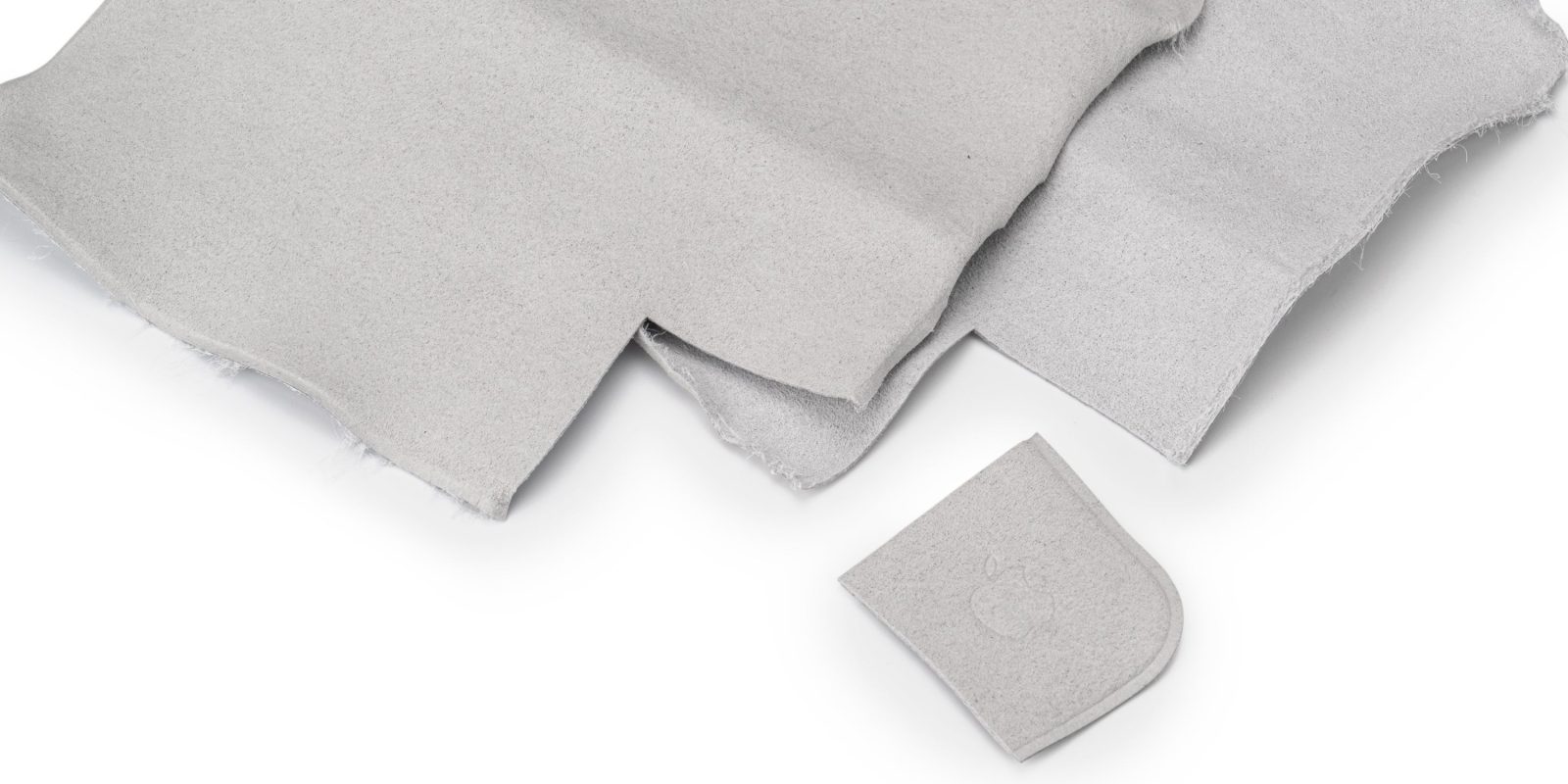 Apple’s $19 Polishing Cloth has become a hilarious meme but going beyond that, there are what appears to be many people spending real money for the “premium” cloth. Now iFixit has given in to the demands of the masses and done an Apple Polishing Cloth teardown 😂👏.

Taking a little “detour” after publishing its initial teardown of the new MacBook Pro, iFixit truly has taken the time to inspect and “teardown” the Apple Polishing Cloth.

Notably, shipping times for the cloth have slipped are at an amazing 10-12 weeks out at the time of writing for the $19 cloth (although some Apple Stores have stock).

Here’s what iFixit had to say:

The material feels identical to the inner lining of an iPad Smart Cover, which features a thin layer of microfiber on the inside. Both have a distinct synthetic leather feel to them with a hint of fuzziness, similar to Alcantara.

Digging in, iFixit notes that the Polishing Cloth is “actually two cloths glued together! If you feel a bit underwhelmed by your $19 purchase, pull both layers apart and suddenly you have two cloths, each costing only $9.50.”

But iFixit didn’t stop there…

But let’s go a bit deeper.

Under a microscope the premium quality of Apple’s polishing cloth comes to life. On the left, you’ll see a plain old cleaning cloth. Boring. On the right? Miniscule fibers intricately woven together, uniting to become not just a tool for cleaning, but an object of beauty worthy of being cleaned itself. Amidst the beauty, a thin line delicately traces the form of mankind’s foundational fruit: an apple.

In a hilarious conclusion, iFixit gave the Polishing Cloth a 0 out of 10 for repairability:

The new Apple Polishing Cloth earns a 0 out of 10 on our repairability scale, for distracting us from a very important MacBook Pro teardown and not going back together after we cut it into pieces with scissors.

For a closer look at this hot meme product, check out iJustine’s review: