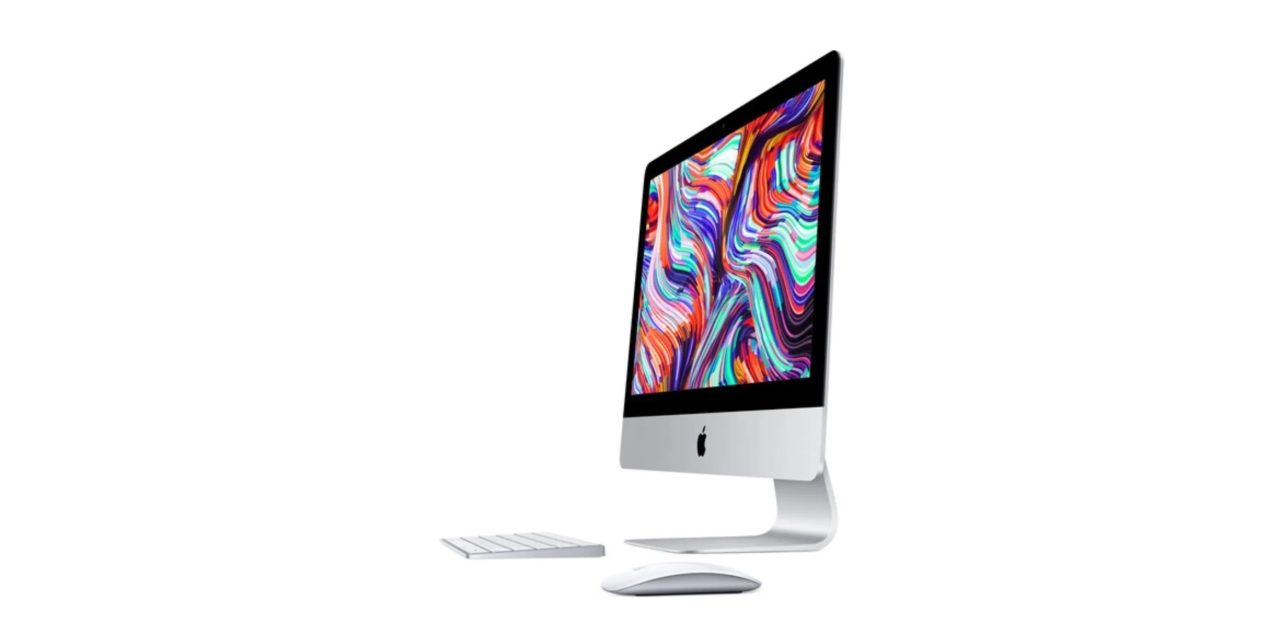 As the Apple Silicon transition moves forward, Intel-powered Macs continue to disappear from Apple’s lineup. This week, Apple has quietly discontinued the 21.5-inch iMac powered by Intel processors. This comes six months after the introduction of the redesigned 24-inch iMac with Apple’s M1 chip inside.

According to archive data viewed by 9to5Mac, the 21.5-inch iMac appears to have been removed from the Apple Store Online sometime on Friday, October 29.

Apple had been selling the 21.5-inch iMac in a single stock configuration priced at $1,099 with a 2.3GHz dual-core 7th-generation Intel Core i5 processor. The machine was heavily criticized for its lagging specifications, outdated design, and comparatively high price. The machine, however, was said to be popular among education shoppers.

The redesigned and reimagined M1 iMac was announced in April with a 24-inch display, an all-new design, and more. It’s available in seven different colors and pricing starts at $1,299.

Apple is still selling the Intel-powered 27-inch iMac with the previous-generation design. An updated model with a new design and Apple SIlicon inside is rumored to be scheduled for release sometime in the first half of 2022.

What are your thoughts on the current state of the Apple SIlicon transition? Let us know down in the comments!