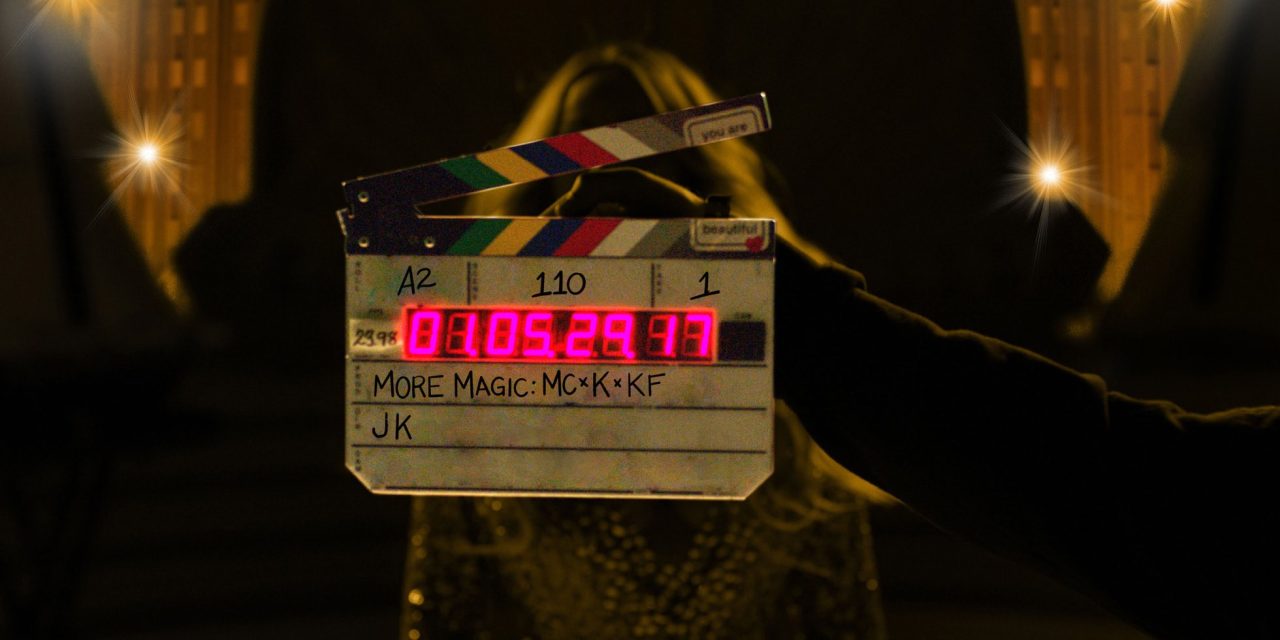 Following the success of last year’s special entitled ‘Mariah Carey’s Magical Christmas Special’, Apple and the artist are again partnering up. The company announced today a new holiday special ‘Mariah’s Christmas: The Magic Continues’ which will debut on Apple TV+ in December.

The 2021 special will showcase Mariah’s new Christmas single with Khalid and Kirk Franklin, entitled ‘Fall in Love at Christmas’.