Want to add a USB-C port to your iPhone? Just follow this super complex guide 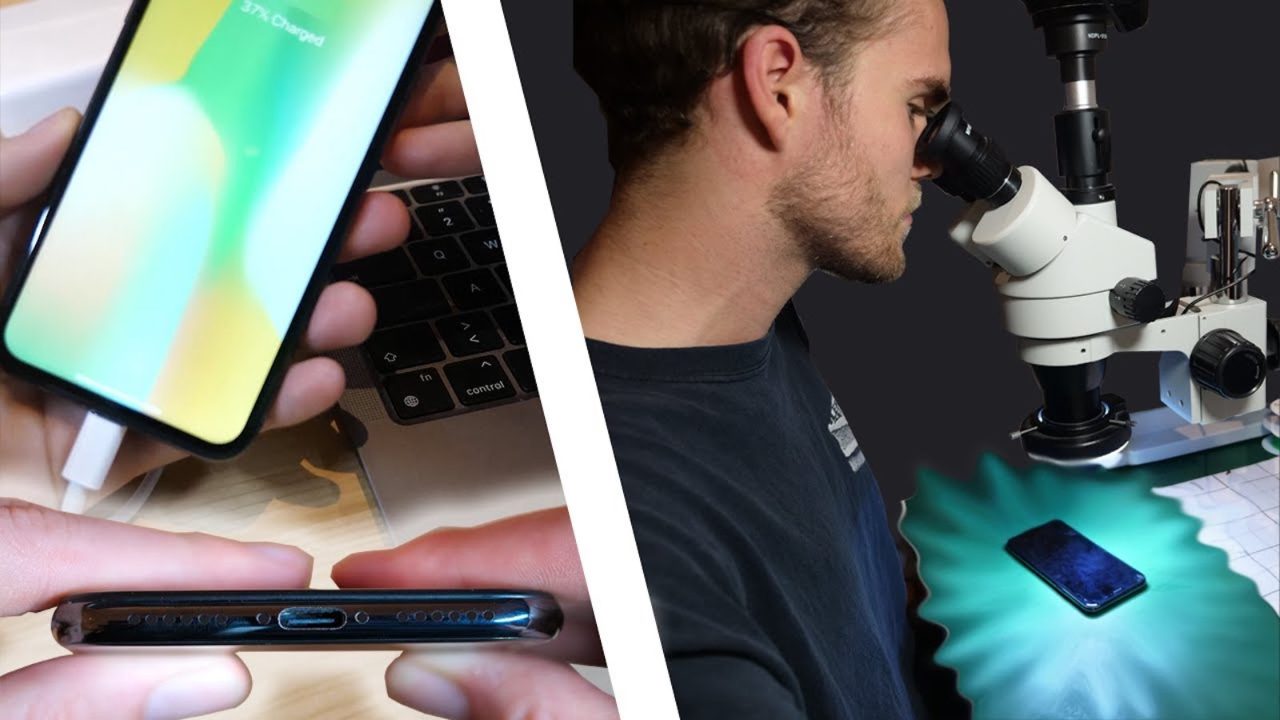 Engineering student Ken Pillonel shared a video last month showing a modified iPhone X with a USB-C port instead of Lightning. If you were interested in doing the same with your iPhone, the student has now shared an in-depth guide on how to put a USB-C port on an iPhone – but be aware that the process is extremely advanced.

The first video shared by Pillonel didn’t give many details about the whole process, except for mentioning that the Apple C94 connector has been reverse-engineered to support a female USB-C port. However, the engineer now provides an extensive tutorial on how to replace the iPhone’s Lightning connector with a USB-C port.

The nearly 14-minute video shows details on how someone can modify an iPhone’s connector. Pillonel basically created a Lightning to USB-C adapter so miniaturized that it could fit inside the iPhone. Of course, in real life, things are much more complex than they sound.

Part of the process requires modifying Apple’s C94 chip, which is used to manage the power going into the device and to identify certified Lightning cables and accessories. The result, as you can see in the video below, is an iPhone with a fully functional USB-C port.

As you might expect, this is not something that most users will do with their devices – not only because it is quite difficult but also because it violates Apple’s warranty. Even so, Pillonel’s project shows that Apple can definitely put a USB-C port on the iPhone if it wants to.

If you still want an iPhone with a USB-C port but aren’t interested in modifying your own phone, the engineer is selling his first prototype on eBay – and bids have already reached $3,400.