Apple won’t make a USB-C iPhone, so a robotics engineer created their own [Video] 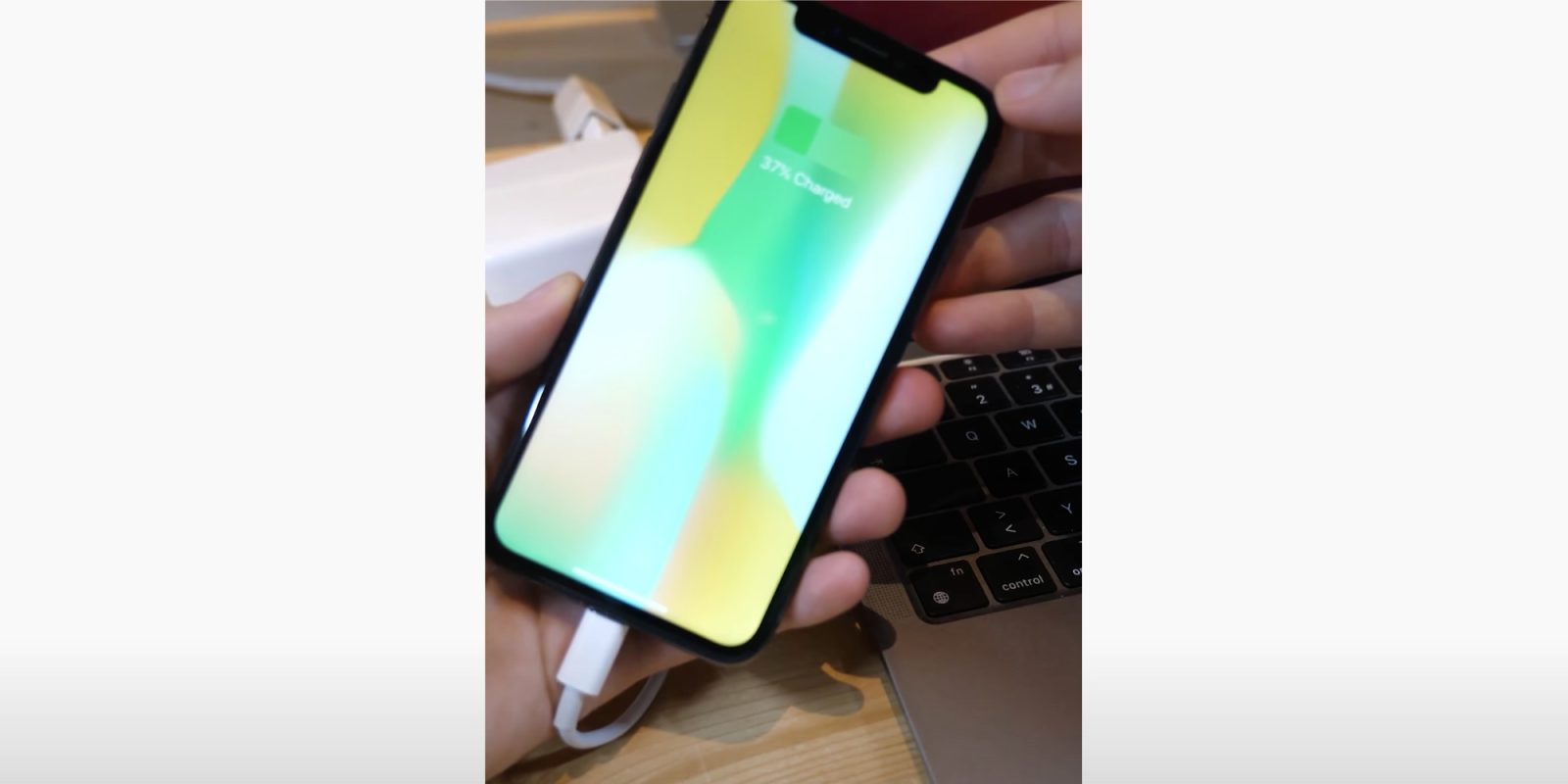 Rumors about a USB-C iPhone aren’t new. Ever since Apple started switching its USB-A ports on the Macs and Lightning ports on iPads to USB-C, people started thinking that would be only a matter of time until the company followed the same path with the iPhone.

So far, we still use Lightning cables on iPhones, but a robotics engineering student claims to have created the first USB-C iPhone in the world.

Ken Pillonel, an engineering student posted a short video on YouTube called “World’s First USB-C iPhone.” There, he shows not only an iPhone X with a USB-C port charging, as transferring data, and, finally, how he managed to switch the ports.

This is it. I’ve finally built the World’s First iPhone with a USB Type-C port. It supports charging and data transfers. The first part was about getting the electronics to work. Then the next step was to reverse-engineer the Apple C94 connector and make my own PCB with a female USB C port. Then the schematics for the project were set and tested and the final was to make it fit inside the iPhone!

Pillonel says he will publish the full-length video of how to create this mod soon. Even though, it’s nice to see someone who was able to switch the Lightning port for USB-C, which, by now, would be way simpler for users who want more and more a single cable for all devices.

How likely is it for Apple to introduce a USB-C iPhone?

Recently, the European Commission revealed its plans trying to push Apple to switch its Lightning port to USB-C. What’s more likely, however, is that Apple creates a port-less iPhone rather than making the switch to USB-C.

Almost a decade ago, Apple made the only port-switching on the iPhone, ditching the 30-pin connector for the Lightning port with the iPhone 5. After that, the company seems unlikely to make another switch.

As I wrote before the iPhone 13 release, Apple wouldn’t introduce a portless iPhone this year but the company could be readying a portless iPhone thanks to the MagSafe accessories. With a MagSafe charger, you can safely charge your iPhone, AirPods, and even Apple Watch. It might not be the AirPower people were dreaming of, but it’s still a solid accessory, as 9to5Mac Chance Miller pointed out here in his article about the MagSafe Duo.

In our iPhone 14 guide, there isn’t for now a single rumor suggesting Apple will switch to USB-C. On the other hand, a portless iPhone seems more like it. As we note:

For several years, reports have suggested that Apple could introduce a port-less iPhone. This iPhone would not feature a Lightning port, and instead be completely wireless. This was once rumored to come in 2021, but that does not appear to be happening.

Therefore, it’s possible that the iPhone 14 is the first iPhone that’s available without a Lightning port. Instead of Lightning, the iPhone 14 would support wireless charging as well as Apple’s newest MagSafe technology. Apple is likely to make this change at the high end first with the 14 Pro. The lower-end models would follow over the next few years

Read our full roundup of the iPhone 14 here.

What do you think? Would you rather buy a USB-C iPhone or a portless one? Share your thoughts in the comments section below.