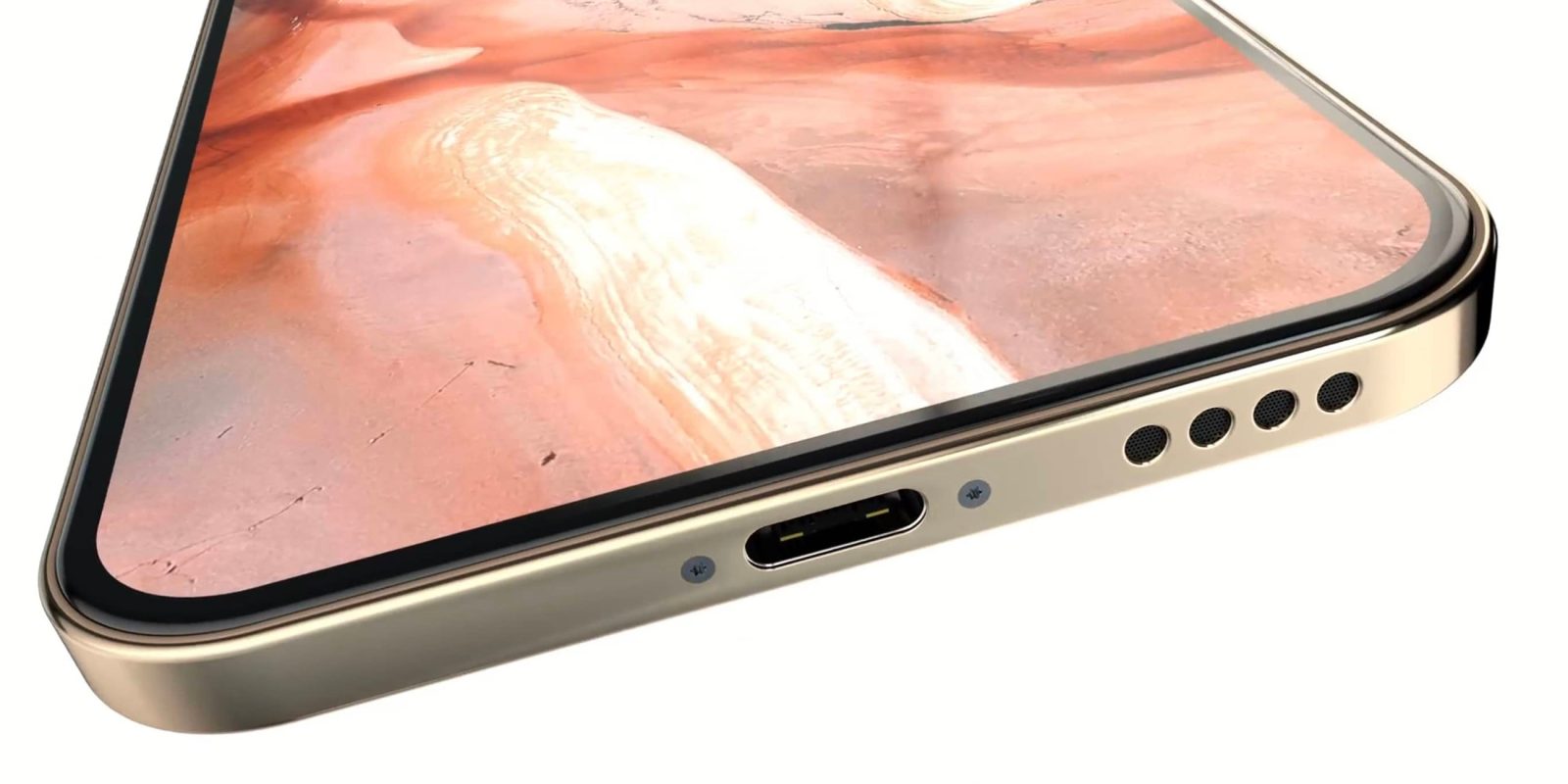 The European Commission has been trying to introduce legislation to standardize ports on mobile devices for almost a decade. Despite many false starts, its latest efforts are seriously making their way through the commission process.

A draft proposal was presented today that would require USB-C to become the standard port across smartphones, tablets, headphones and more devices sold in the EU. This would directly impact Apple’s flagship product, the iPhone, which continues to feature a proprietary Lightning connector.

The draft proposal must be approved by member EU countries before it comes into effect. Manufacturers would then have 24 months to adapt their products to use USB-C.

On tablets, Apple has already transitioned almost all of the iPad models to USB-C — apart from the budget $329 model. However, Apple has resolutely stuck to Lightning when it comes to phones, meaning even the latest-generation iPhone 13 lineup uses Lightning across the board.

The EU said a common connector would reduce electronic waste and provide convenience for users. Apple responded to environmental concerns in recent years by removing the bundled charger altogether. All iPhone 13 models will ship with a Lightning to USB-C cable, however this is not enough to meet the EU’s latest proposed demands; the actual connector on the phone would need to change too.

Naturally, Apple has pushed back against the EU proposal:

“We remain concerned that strict regulation mandating just one type of connector stifles innovation rather than encouraging it, which in turn will harm consumers in Europe and around the world,” the company said in a statement.

Assuming speedy uptake from EU countries, the law could come into action next year and that would give Apple two years to comply, meaning that USB-C would be required on iPhones sold from 2024.

It remains unclear whether a much-rumored future portless iPhone would sidestep the regulations. Does a MagSafe charger count as a proprietary cable?

This proposal has little impact on Android phone manufacturers, who have largely moved to USB-C already. As such, Apple remains the sole voice of opposition to the plans.