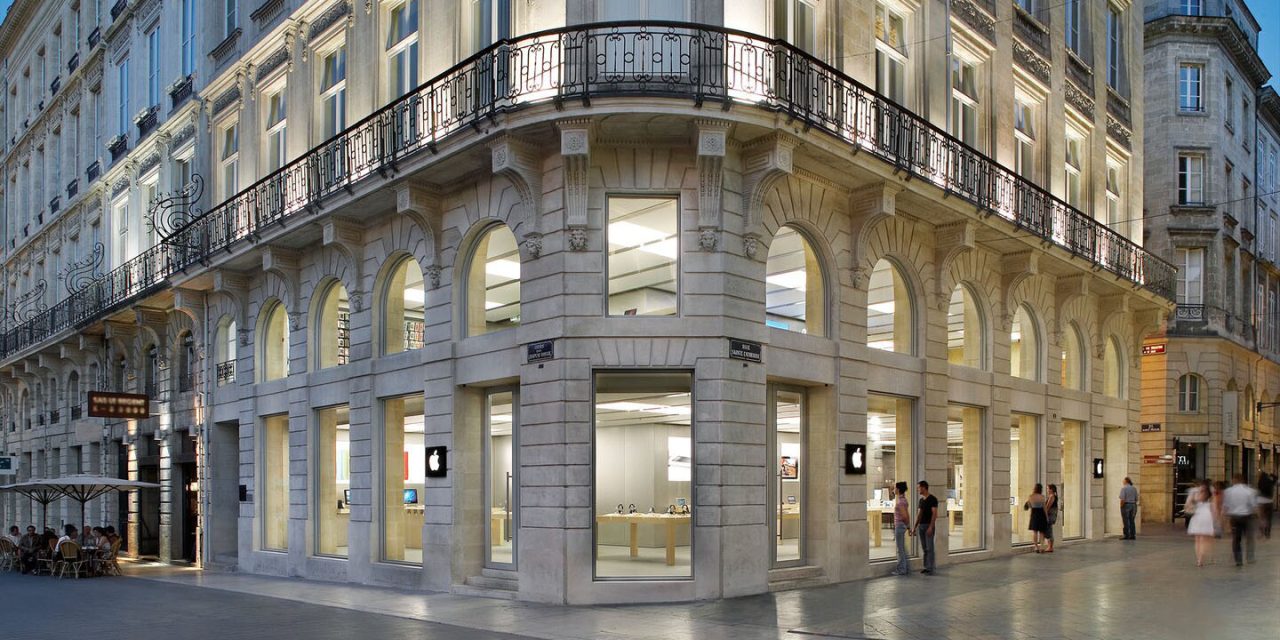 A $1.3B Apple antitrust fine levied by the French petition regulator was politically motivated, claims a lawyer for the Cupertino company. She said the regulator set out to “grab a GAFA” (Google, Apple, Facebook, Amazon) in order to be seen to be taking on Big Tech.

The fine was based on Apple being found to prevent competition among resellers by freezing out some, and forcing others to sell at the same prices as the Cupertino company …

The French regulator says that the agreements Apple made with wholesalers meant they had agreed not to compete with each other, effectively fixing prices.

Apple said at the time that it would appeal, and yesterday made its case in court. Bloomberg reports.

Apple Inc. accused French regulators of bending antitrust rules “for political objectives” when they doled out a record-breaking 1.1 billion-euro ($1.3 billion) fine as part of a campaign to crack down on Silicon Valley firms.

Melanie Thill-Tayara, a lawyer for Apple, told judges at the Paris court of appeals that France’s Autorité de la Concurrence […] clearly wanted to make a mark by hitting hard against Apple […]

“None of the measures set up by Apple sought to disadvantage” premium resellers, Thill-Tayara said. She said the penalty was artificially inflated by a multiplier factor and “disproportionate” given the allegations and their potential impact, which was at best limited. At the very least, it should be significantly decreased, the lawyer said.

The iPhone maker allegedly told resellers that they were not to undercut Apple’s prices. Those who agreed continued to be supplied with products, while those who refused were not supplied with wholesale stock by Apple. The company would claim that products were out of stock even though they were readily available in Apple Stores and from two premium resellers who agreed to Apple’s terms.

The report doesn’t really clarify Apple’s defense, and it appears that there are a lot of complexities to unravel, as the court has given itself almost exactly a year to study the arguments and materials, and reach a decision. The ruling has been scheduled for November 3, 2022.

Apple is facing a ever-growing onslaught of antitrust investigations, rulings, and lawsuits around the world, the latest of these in South Korea and Russia.