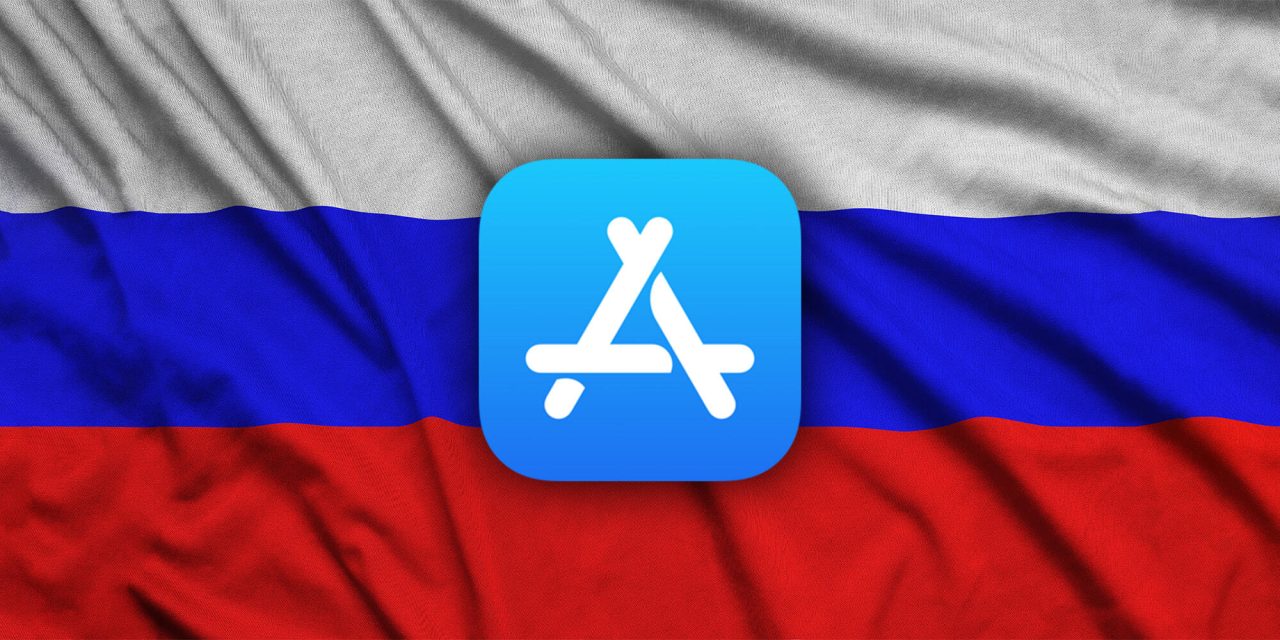 The latest Apple antitrust case could see the company face an unspecified fine in Russia. This follows the company failing to meet a September deadline for allowing app developers to tell customers about alternative payment options.

While the potential size of the fine is not specified, the wording implies that it could be significant …

Apple has faced a large number of antitrust investigations and lawsuits around the world over its monopoly position in the sale of iOS apps and in-app payments. You can read more about this disputed monopoly status in our antitrust guide.

One specific bone of contention has been the anti-steering rules Apple applied. These stated that developers were not allowed to tell app users about alternative means of payment for in-app purchases, which enabled Apple to take its cut of all this revenue.

The Cupertino company did agree to change these rules back in August, but has done so in an extremely limited way which fails to satisfy all regulators and developers.

Before, developers couldn’t even email app users to let them know about alternative payment options. Now they can – but that’s it.

Yes, an app can ask for a user’s email address – but cannot do so with a message saying do this so we can tell you about subscription options. If a user provides their email, then the developer can email them a link to payment options, but developers still can’t steer users to these within the app.

So Apple has settled this specific lawsuit, but still has an anti-steering policy, and so yesterday’s announcement will do nothing to allay antitrust concerns.

Russia is among the countries not impressed with Apple’s limited response, reports Reuters.

Russia has opened an antitrust case against Apple for failing to allow app developers to tell customers about alternative payment options when using its App Store platform, Russia’s anti-monopoly regulator said on Wednesday […]

The company was earlier issued with a warning over the issue and given a Sept. 30 deadline to “stop abuse on the market”, the Roskomnadzor regulator said in a statement.

The regulator said that if Apple is found guilty of anti-competitive action, then it will face a fine ‘based on its revenue in Russia.’