Comment: Apple’s App Store changes are the least it could have done – literally 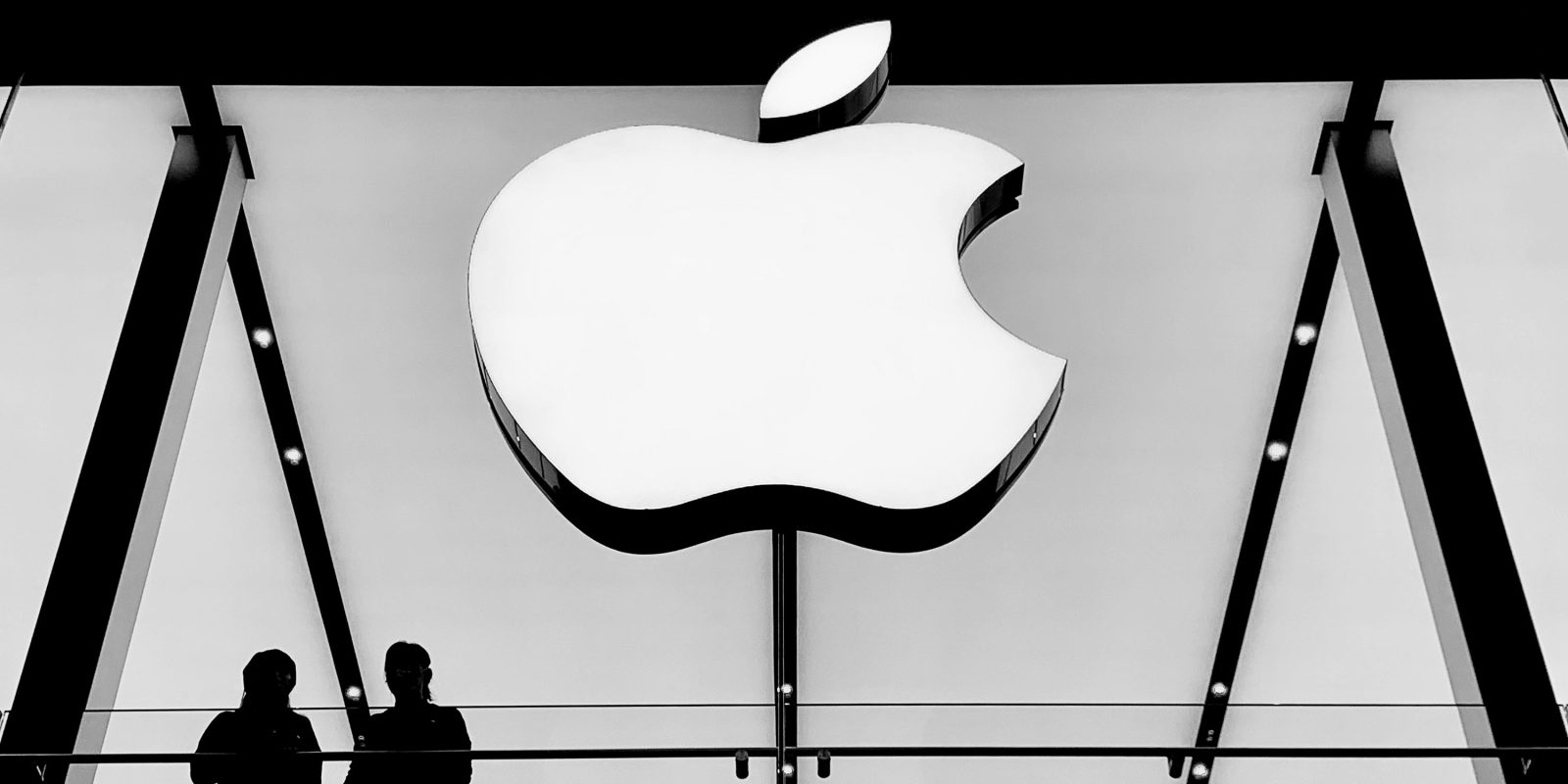 Apple’s App Store changes, announced yesterday, succeeded in settling a lawsuit – but do nothing to offer the company any protection against the far bigger threat of antitrust legislation.

Apple wants to give the impression that it has addressed one of the key antitrust concerns, something known as anti-steering, but it hasn’t really. The company literally did the absolute least it could have done …

One of the main concerns developers have about the App Store is the fact that Apple wants a slice of their revenue for both app sales and in-app purchases – and does its best to make it impossible to avoid this cut.

It’s not absolutely impossible. With Spotify, for example, the company can sell a subscription on its website, which is then activated within the iOS app. But what Apple won’t allow is for Spotify – or any other app developer – to tell anyone that this payment option exists. A developer cannot include a link within an app to purchase content or subscriptions on its own website.

In antitrust terms, Apple has an “anti-steering” policy. That is, it won’t allow developers to steer app users to alternative payment platforms.

This is what the Epic Games lawsuit is about. Epic wants to be able to direct users, within the app, to its own store, but Apple doesn’t allow that.

Before, developers couldn’t even email app users to let them know about alternative payment options. Now they can – but that’s it.

Yes, an app can ask for a user’s email address – but cannot do so with a message saying do this so we can tell you about subscription options. If a user provides their email, then the developer can email them a link to payment options, but developers still can’t steer users to these within the app.

So Apple has settled this specific lawsuit, but still has an anti-steering policy, and so yesterday’s announcement will do nothing to allay antitrust concerns.

How have legislators and developers reacted?

By saying that it’s a small step in the right direction, but nothing more than that. The Washington Post has reactions from both.

Sen. Amy Klobuchar (D-Minn.), chair of the Senate Judiciary antitrust subcommittee, said [that] “This new action by Apple is a good first step towards addressing some of these competition concerns, but more must be done to ensure an open, competitive mobile app marketplace, including common sense legislation to set rules of the road for dominant app stores.”

Sen. Richard Blumenthal (D-Conn.), who has proposed the legislation to regulate Google and Apple’s app stores, said that the settlement marks “a significant step forward” but doesn’t fix all the problems.

“Today’s move only adds to the momentum and further exposes rampant anticompetitive abuses in the app markets,” he said in a statement. “The fox guarding the hen house status quo will remain until there are clear and enforceable rules for Apple and Google to play by.”

The Coalition for App Fairness, comprised of Epic, Spotify and others, said Apple’s proposed deal did not go far enough.

“Apple’s sham settlement offer is nothing more than a desperate attempt to avoid the judgment of courts, regulators, and legislators worldwide,” executive director Meghan DiMuzio said in a statement. “This offer does nothing to address the structural, foundational problems facing all developers, large and small, undermining innovation and competition in the app ecosystem.”

Apple prides itself on thinking long-term, not short-term. It doesn’t dive head-first into new technologies, it waits and watches what others do, then comes out with a (usually) better version down the road.

CEO Tim Cook has told investors many times that the company doesn’t think about its quarterly earnings, but instead focuses on that it believes the company long-term.

The Small Business Program was a good example of smart long-term thinking. It halved the 30% commission, without doing much to reduce App Store revenue.

But in settling this lawsuit, Apple has done the very opposite of this. It has done the minimum necessary to address a short-term threat, when it could instead have announced measures sufficient to address the far larger long-term threat of antitrust legislation.

Ultimately, Apple faces the threat of being told that it cannot both make the iPhone and retain monopoly powers over the only way to install apps on them. That is, that it must allow competing app stores, or side-loading. The only way it can stave off this threat is by meaningful change, and one example is letting developers offer links to their websites for in-app purchases and subscriptions.

It could even do this in a way that would have very limited impact on its bottom-line: Limiting this option to developers earning less than a million dollars a year. As we now know, that’s 98% of them, so most developers would be happy, and nobody would care about the big boys like Epic.

That would have been the smart, long-term thinking Apple needs to protect the App Store – not the absurd least-possible step it took yesterday.

That’s my view about Apple’s App Store changes; what about yours? Please take our poll, and share your thoughts in the comments.